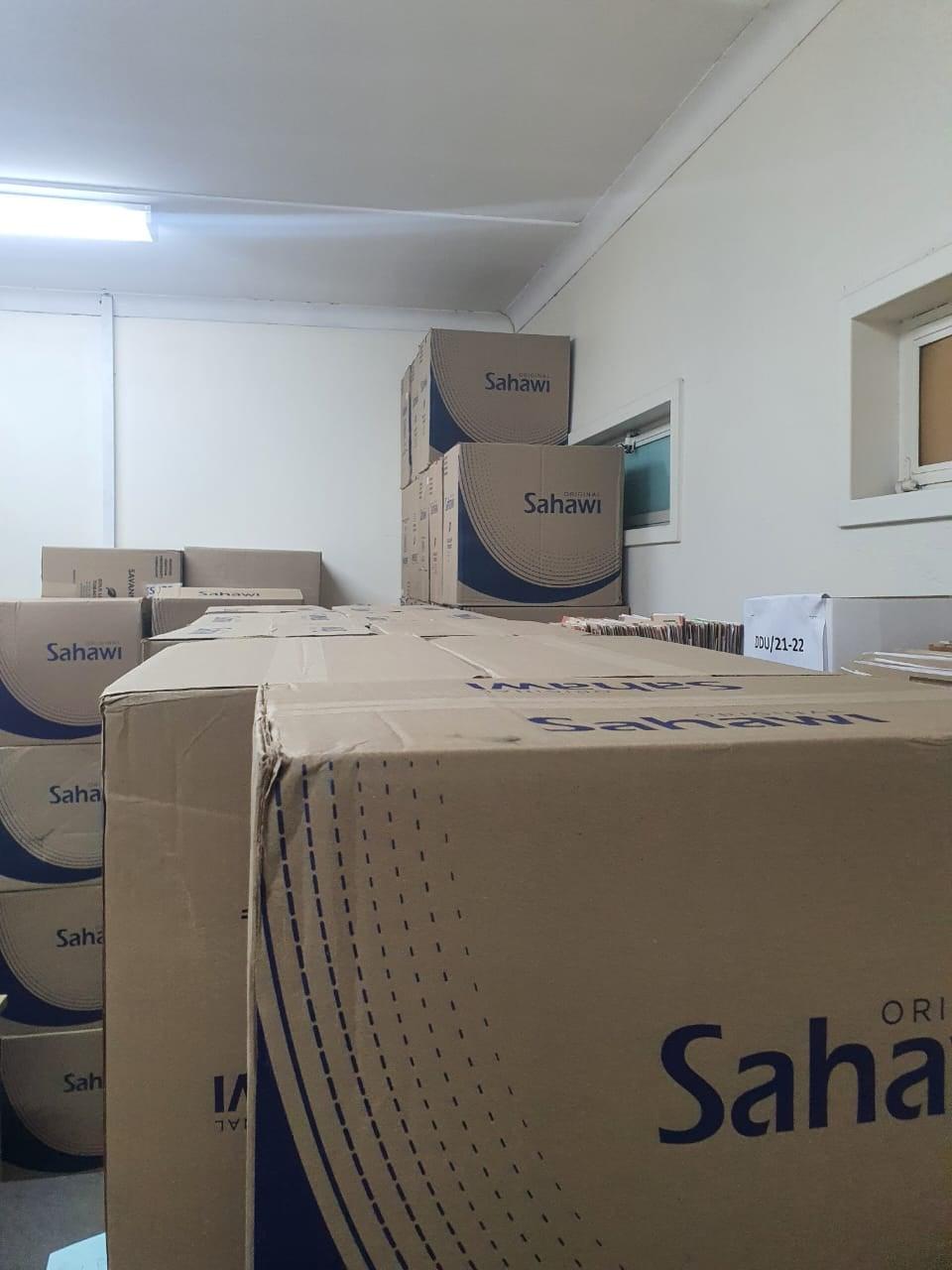 Members of Upington Border Police together with Upington K9 and Customs Upington received information about a vehicle transporting illicit cigarettes to Upington on Monday, 28 February 2022.

The members followed up and the vehicle was stopped on the N14 just outside Upington.

The driver of the vehicle was found traveling alone with 210 boxes of cigarettes with an estimated value of R3 ‪500 000-00. He was interviewed by the police but could not declare the origin of the cigarettes. 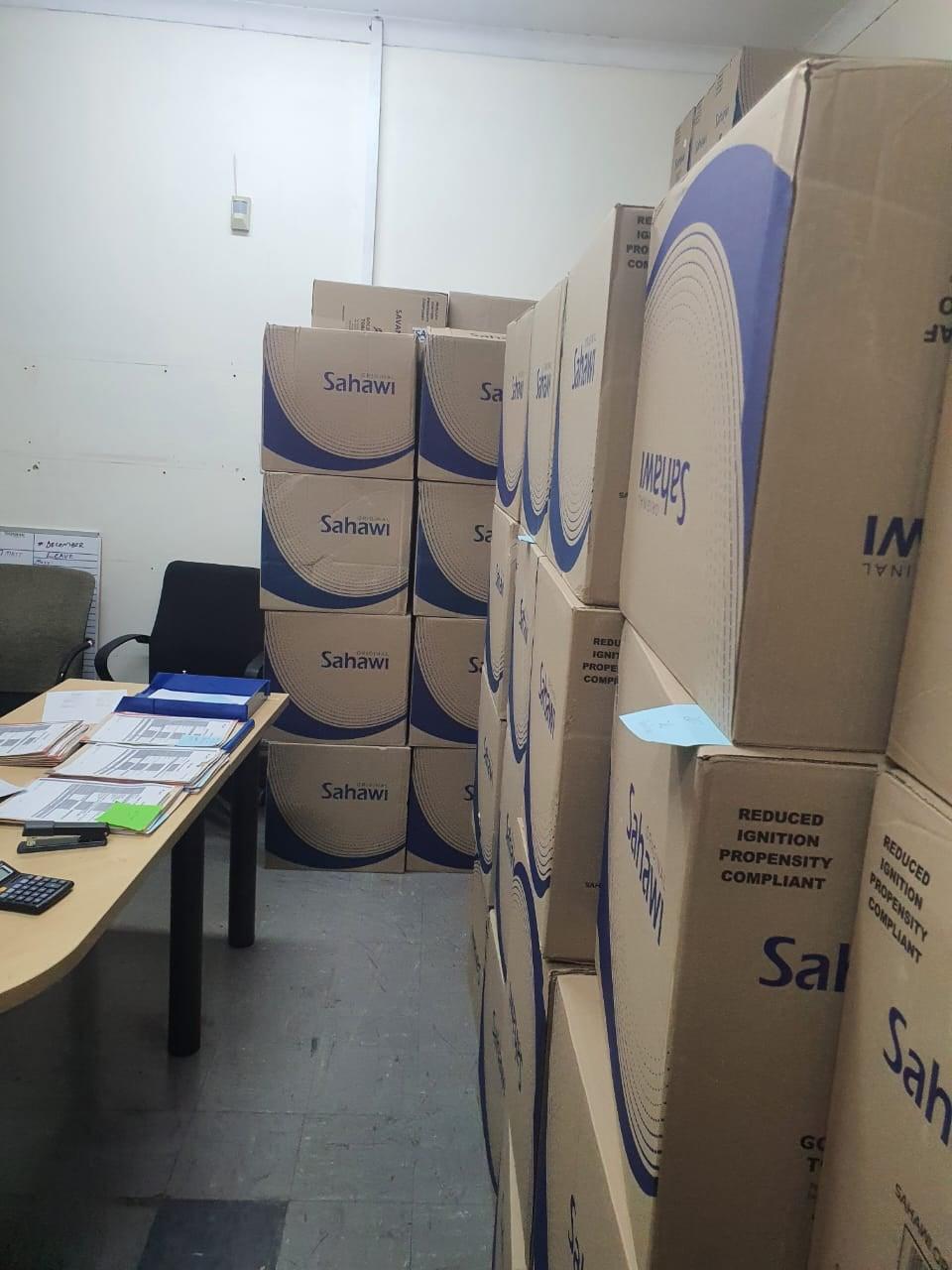