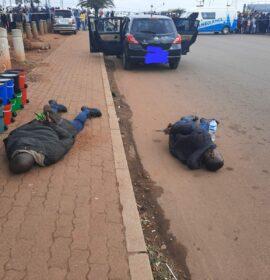 A multi-disciplinary police operation resulted in a resounding success when they intercepted a group of armed suspects who were en route to hit a jewelry shop in a mall in Pretoria. The joint team swiftly acted on information from Crime Intelligence about a criminal group from Johannesburg reportedly planning to […] 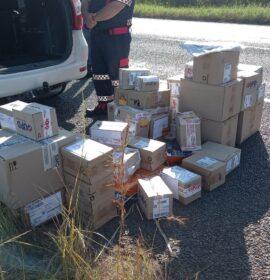 The Police in Mpumalanga has arrested three (3) suspects at Malelane after they have allegedly robbed a courier vehicle yesterday at around 11:00. According to the information it is alleged that a Ram courier vehicle was robbed at or around Mjejane area (Komatipoort). The Traffic Officials on duty intercepted the […] 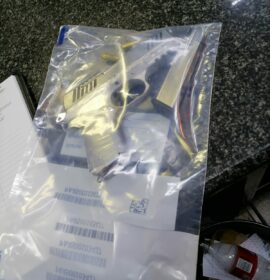 An intelligence-driven operation led to the arrest of two males aged 33 and 44 who are suspected to be behind truck hijackings and armed robberies in Johannesburg. The suspects, who were found with two unlicensed firearms loaded with ammunition, were arrested in Johannesburg City Centre on the evening of Thursday, […] 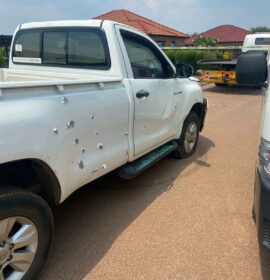 On Friday, 4 February 2022 members of SAPS Akasia arrested a 46-year-old suspect following a foiled robbery incident in Karen Park. According to a preliminary report the suspect and his accomplices allegedly attempted to rob a truck transporting British American Tobacco (BAT) cigarettes. The suspects fired shots at the bakkie […] 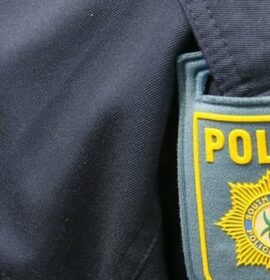 On 12 January 2022 at about 00:11 the 40-year-old truck driver was traveling from Winburg direction N5 Senekal with a white Volvo truck with Eastern Cape registration numbers and decided to park beside the road 28 km from Winburg to check whether the cargo was still properly tied. While busy […] 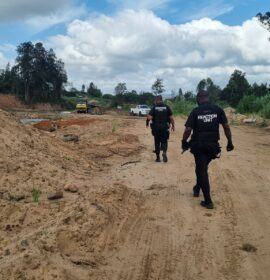 A truck driver was robbed by three suspects in a cane field in Canelands, KZN. Members of Reaction Unit South Africa (RUSA) were called out to the scene after the victim sought assistance from employees of a sand pit. On arrival, it was established that the robbers accosted the victim […] 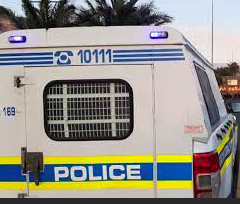 Macleantown police are tracking down suspects who allegedly robbed a Courier truck on N6 outside East London yesterday at about 03:45 am. Three armed suspects pulled over the courier truck at gunpoint and tied the driver and his crew at the back of the truck. They took over and drove […] 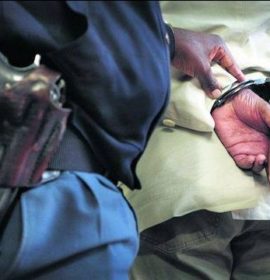 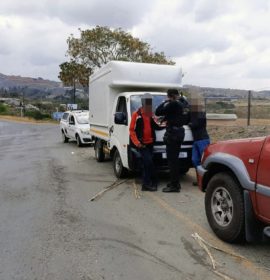 Two employees of a bread distribution company were hijacked and robbed of an undisclosed amount of cash shortly after making a delivery in Hazelmere near Verulam today (Sunday). Members of Reaction Unit South Africa (RUSA) were dispatched to Redcliffe in the vicinity of the quarry at approximately 11:39 after receiving […] 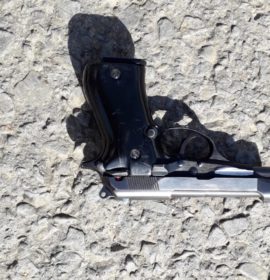 A 20-year-old robbery suspect could not escape the swift reaction by members of the Anti-Gang Unit as they apprehended him after an alleged robbery of a bread delivery driver. It is alleged that at about 07:50 on 9 November 2019, the 32-year-old driver of a bread van was doing a […]