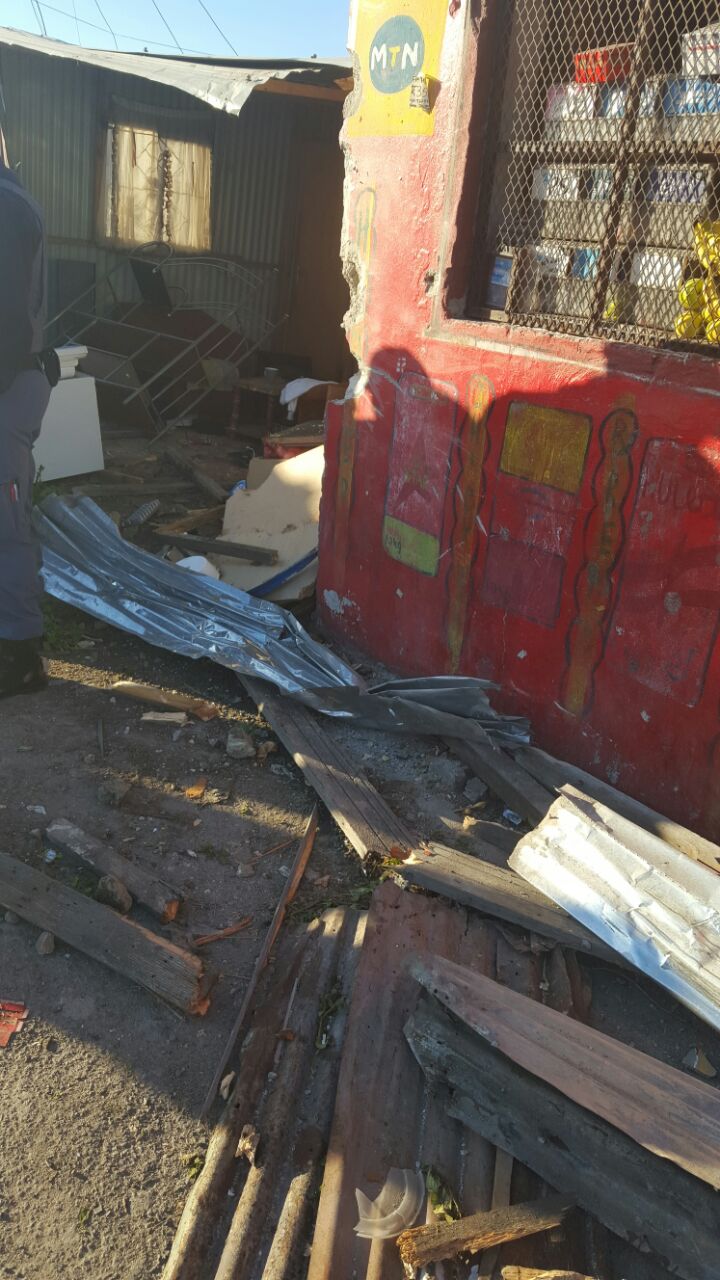 Fortunately, no-one sustained any injuries after a large truck crashed into a house on Shefield Road in Phillippi in the Western Cape.

ER24 paramedics, along with rescue services, arrived on the scene and found the large truck against the home and spaza shop.

It was later discovered that a woman had been in the shop at the time of the collision. Fortunately, the driver and woman in the shop had escaped injury.

It is understood that the driver of the truck lost control of his vehicle, causing it to crash into the house. 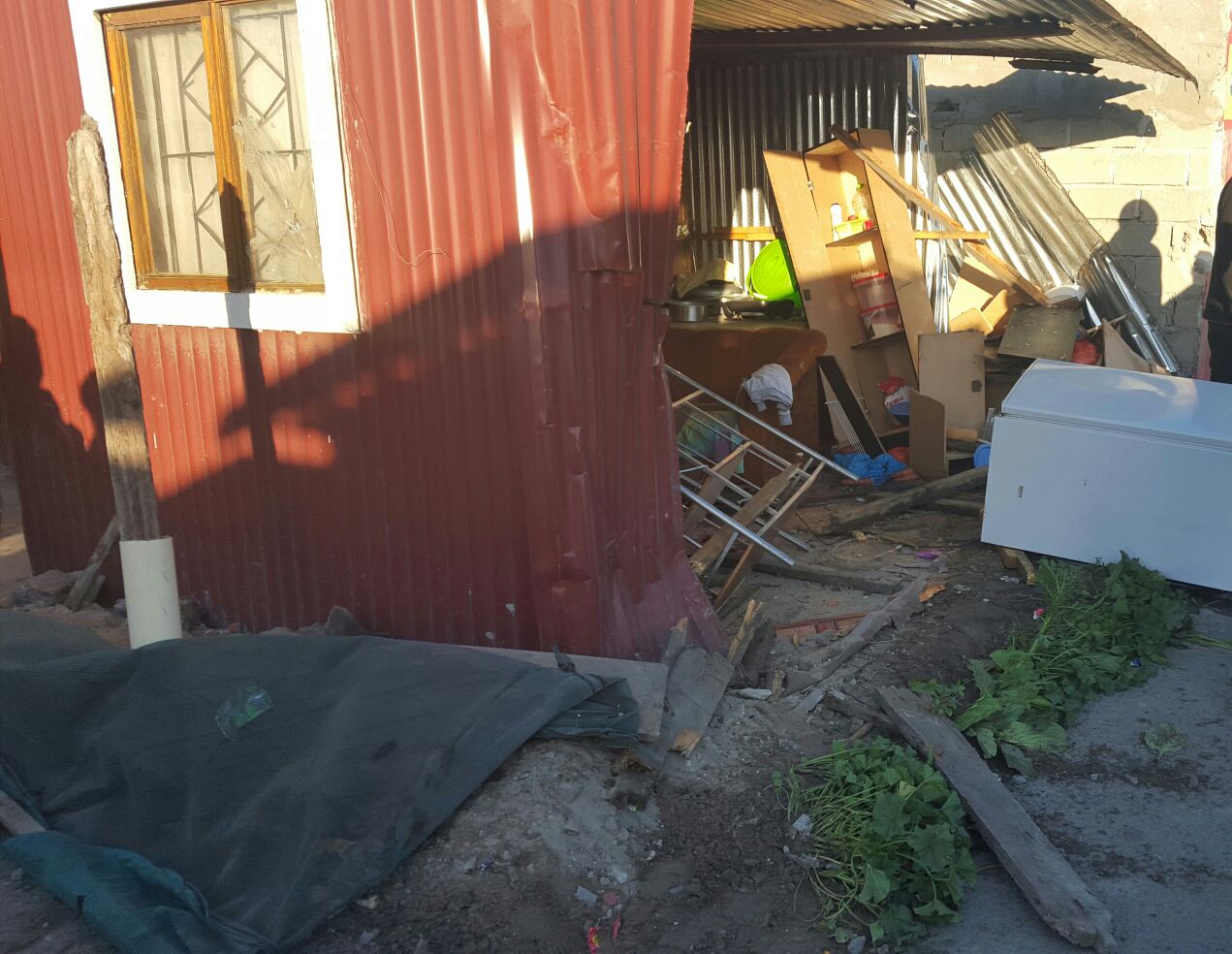