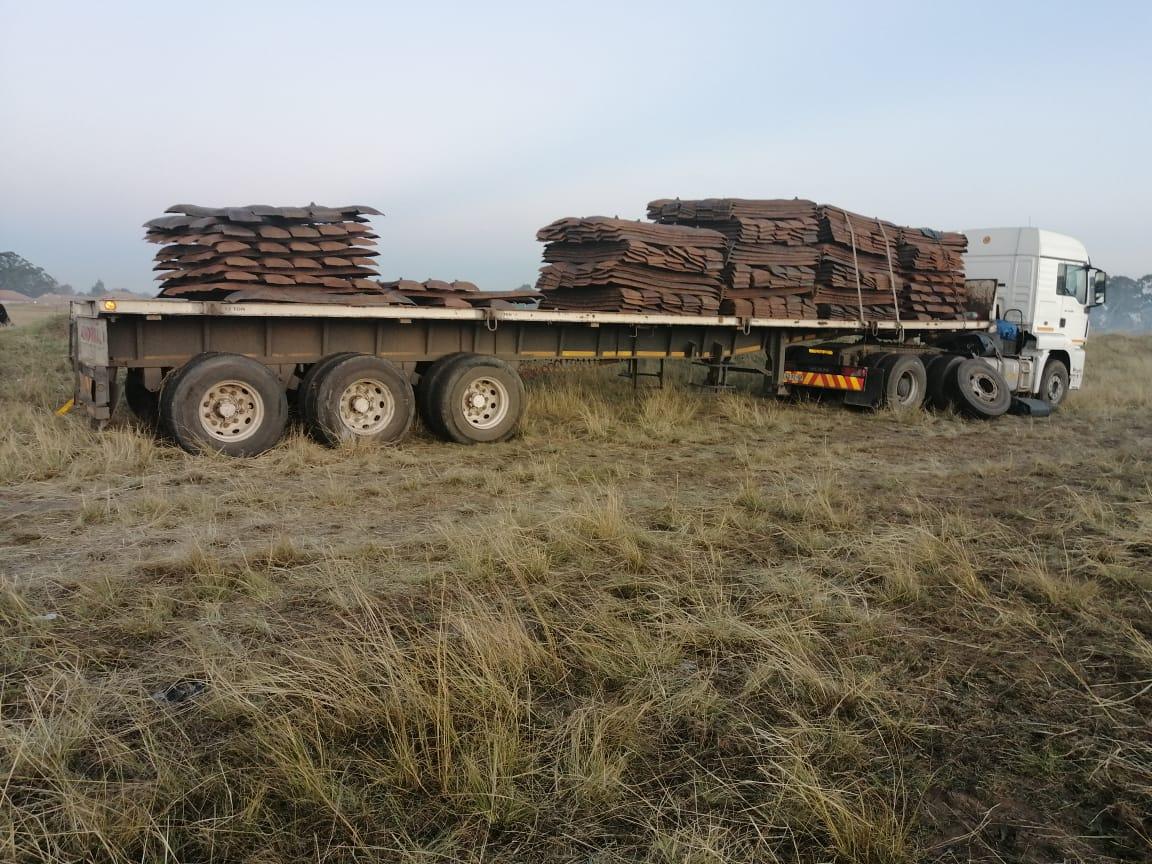 Five suspects aged between 27 and 56 were arrested by the Hawks’ Serious Organised Crime Investigation based in Secunda during a disruptive operation on Friday, 29 April 2022 following information about the suspects who were stealing railway lines at Morgenzon.

On arrival at an identified area, five suspects were found busy loading railway lines inside two trucks, one tractor, one front loader and a bakkie. The damage is estimated at R1.5 million.

The suspects were detained and charged pending their first court appearance on Tuesday, 03 May 2022 at Morgenzon Magistrates’ Court facing charges of damaging of infrastructure, theft and possession of suspected stolen property.