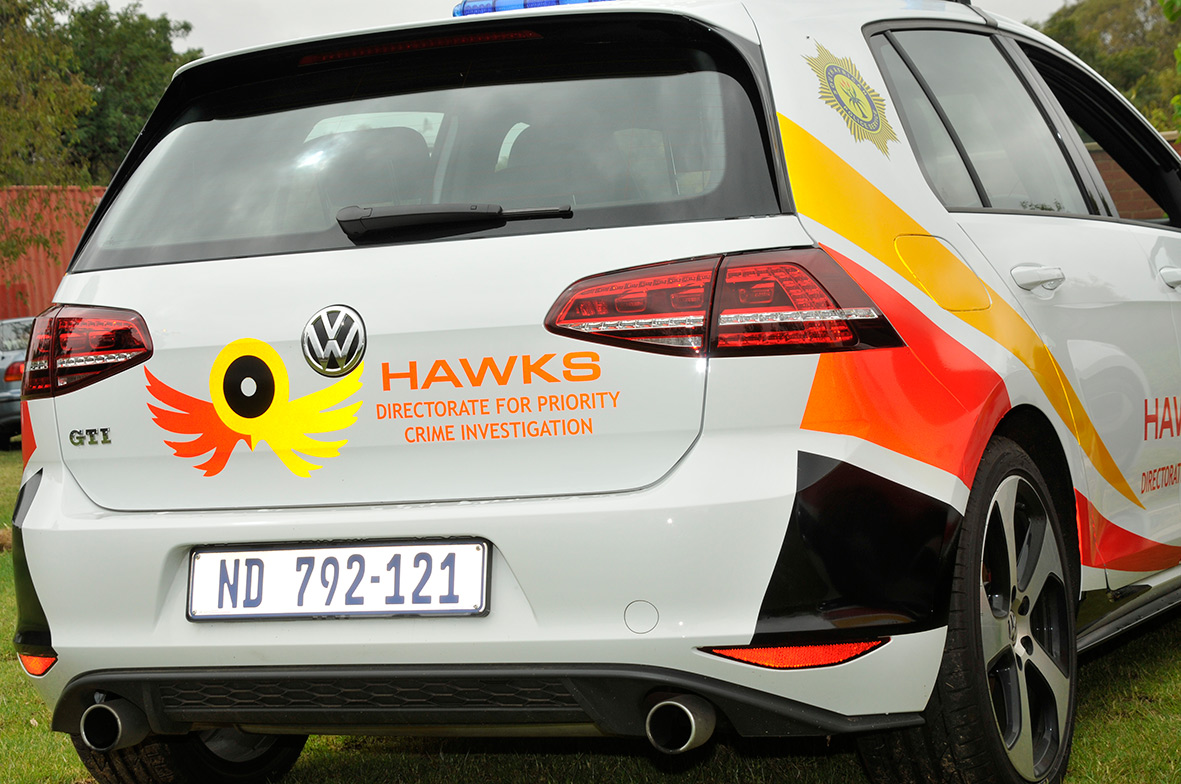 Two suspects aged 38 and 43 were arrested on Sunday, 29 December 2019, for alleged theft of fuel valued at over R3-million at a local Transnet Station in Warden.

Four tankers laden with stolen diesel and petrol were intercepted near a farm in Presentkraal Street. They have been seized for further investigation.

The incident is one of many that are still under investigation by the Hawks which is now becoming a serious national threat.

The pair are expected to appear in the Warden Magistrates’ Court on Thursday, 02 January 2020, to face charges of theft and damaging essential infrastructure.

Get an Obligation-free Quote

As measured by the Ctrack Freight Transport Index, the overall logistics sector continues to show tremendous growth with year on year increases of 26,4%. This might be from a low base due to hard lockdown in 2020, but the quarter on quarter growth reveals increases of 4,2%. During the last [...]
View on Facebook
· Share