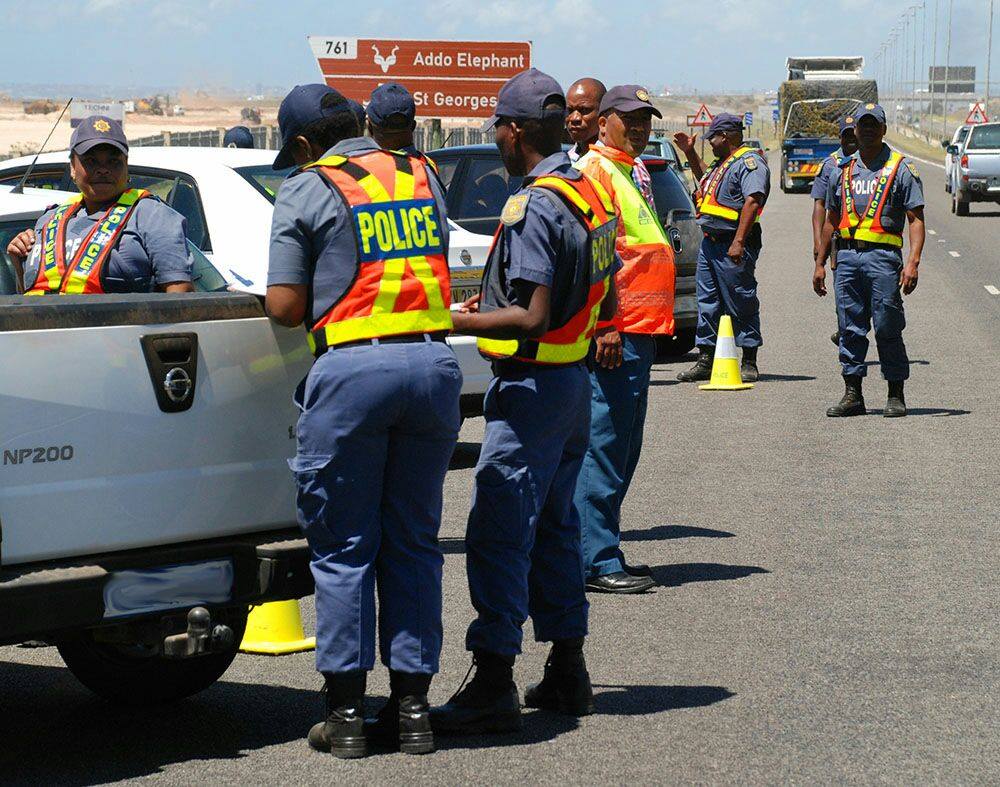 A hijacked truck and 25 tons of copper were recovered and a suspect was arrested within two hours after the hijacking took place in Deal Party yesterday afternoon, 14 July 2022.

It is alleged that at about 14:00 the complainant (30) was driving a truck with two trailers transporting copper wire and as he turned into John Tallant Road in Deal Party, he was blocked off by a white bakkie. Approximately five males approached the truck and he was pointed with firearms. He was assaulted and pushed into the back of the truck and thereafter dropped off in an unknown location.

At approximately 16:00, the NMB District Crime Combatting Unit (CCU) members received and followed up on information about the movement of the truck. The truck excluding its load was found abandoned in Mahambehlala Street in Kwazakele. While on the scene, Public Order Policing (POP) received information about the possible place where the copper was offloaded. Immediately, POP and CCU members went to the premises in Burman Road in Deal Party. They recovered 27 pallets of copper, weighing 25 tons, a jammer, and a forklift. The value of copper is about R3 million.

The person (36) who rented the property was also arrested and detained on a charge of possession of the suspected stolen property. His vehicle, a Jeep was also confiscated.

The suspect is expected to appear in court soon.