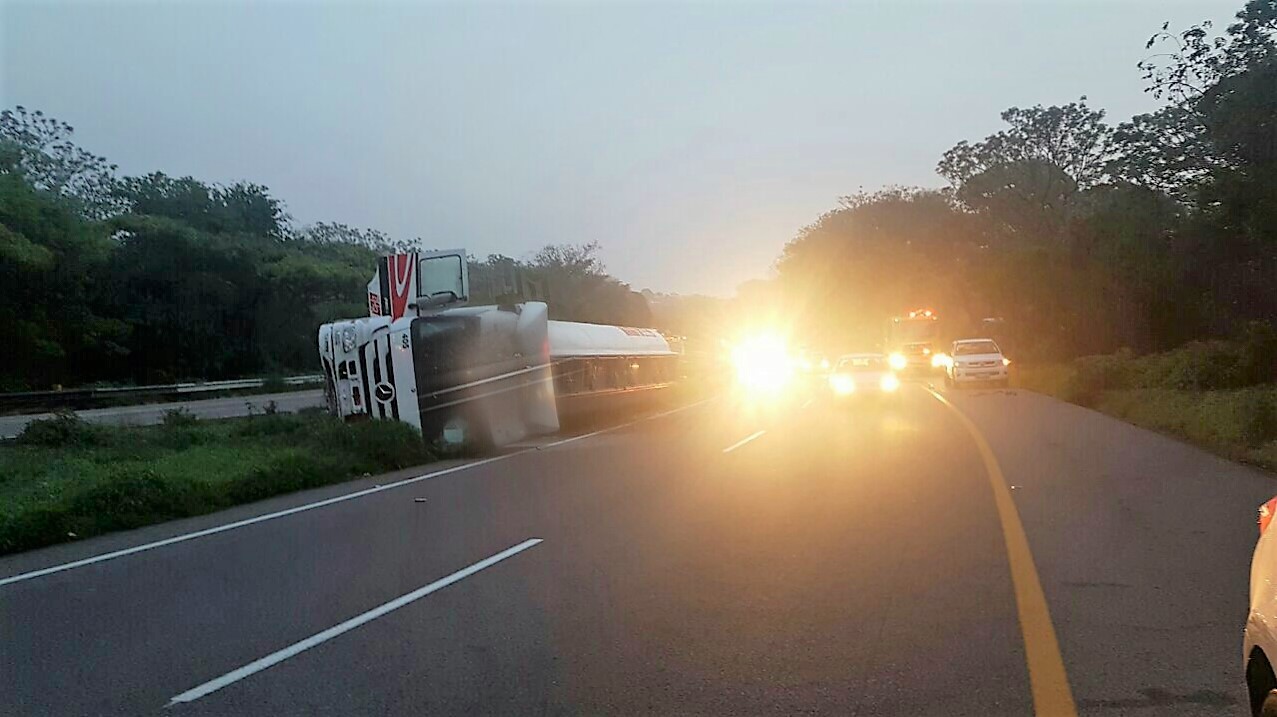 One person has sustained moderate injuries after his vehicle rolled on the M7 East bound before Main Road offramp just before 6am today.

Rescue Care Paramedics arrived on the scene to find two vehicles had overturned on the same scene. Apparently a truck carrying jet fuel had overturned earlier and somehow a vehicle travelling in the same direction also lost control and overturned coming to rest on its roof. Paramedics stabilised the injured man on the scene before transporting him to a nearby hospital for the further care that he required. The truck driver was uninjured in the accident.

At this stage it is unclear what caused both vehicles to roll over however the necessary authorities were on scene and will be investigating further. 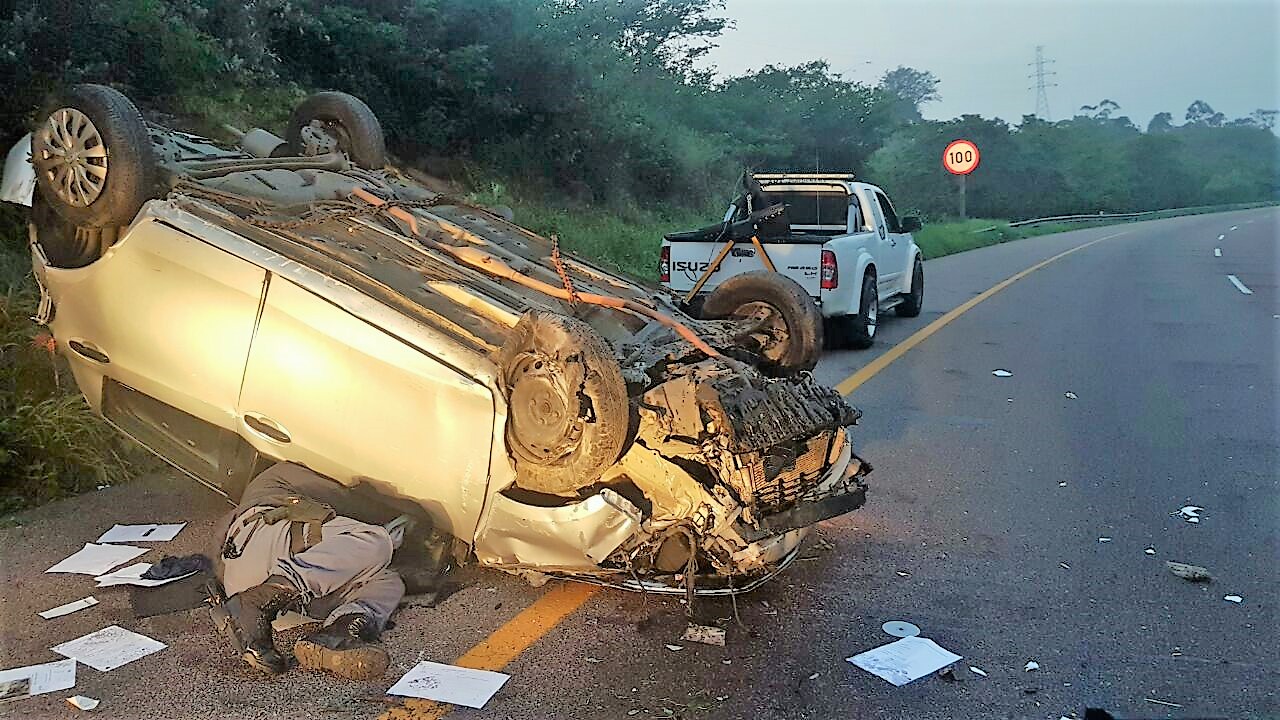