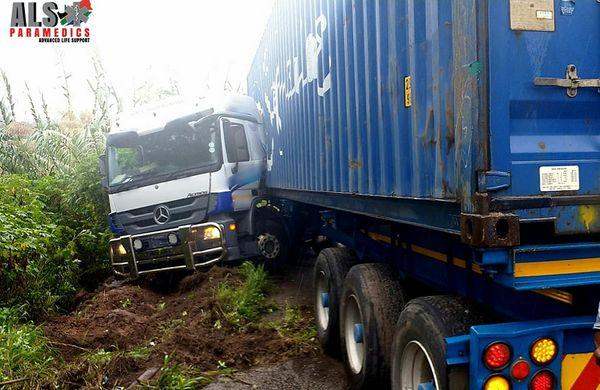 Four people have been injured in two separate accidents on the M7 Eastbound before the Bellville Road bridge in Malvern just after 12h30 on Tuesday afternoon.

Three people sustained minor to moderate injuries in the secondary collision and were stabilized on the scene before all four patients were transported to a nearby Durban hospital for the further treatment that they required.

At this stage, the events leading up to the accidents are unknown however SAPS were on the scene and will be investigating further.