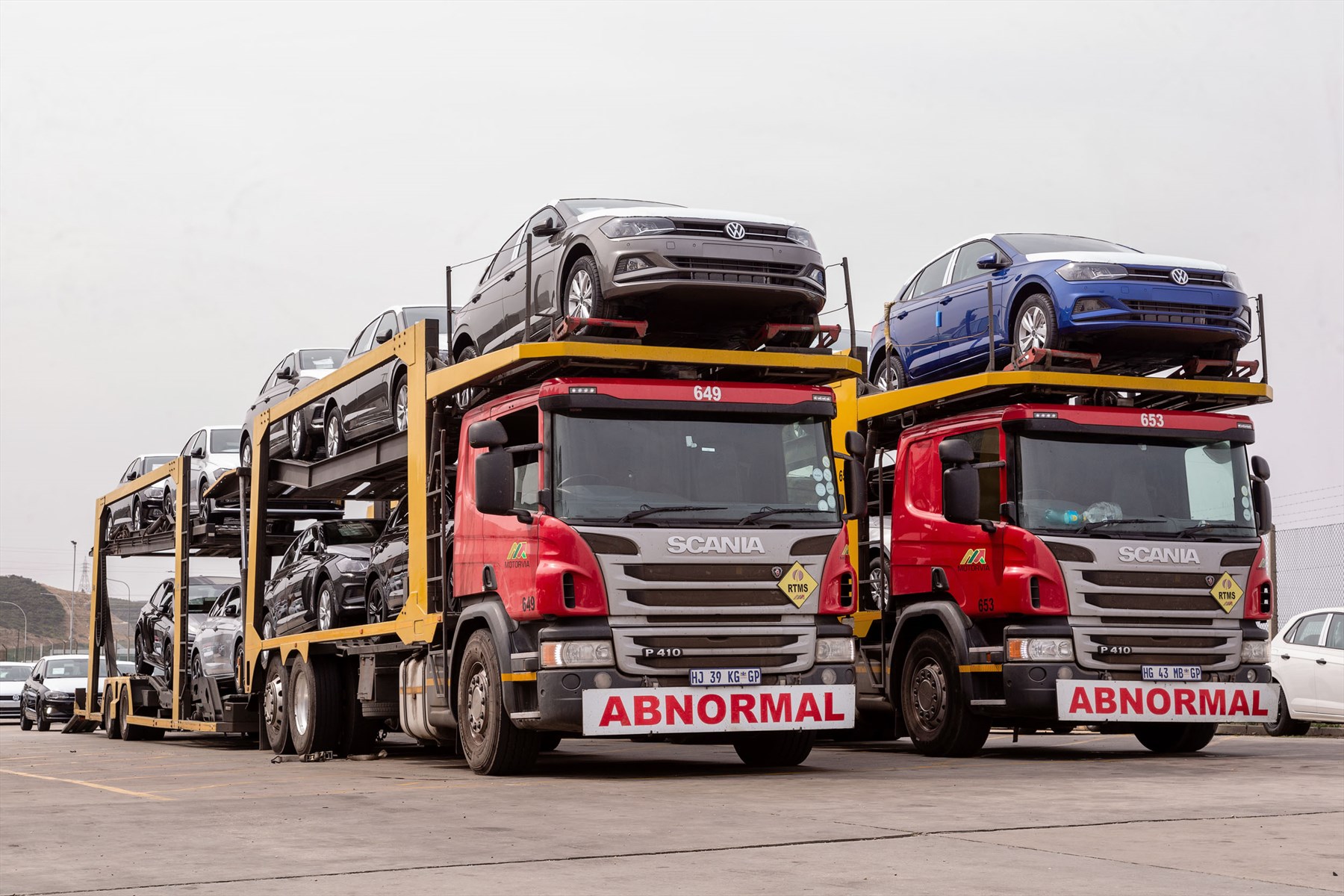 Uitenhage – With its local production schedule for October, Volkswagen Group South Africa (VWSA) set a new record for the number of vehicles produced in one month.

The company’s plant in Uitenhage produced 16 453 vehicles in October, exceeding the company’s previous record – which was set exactly a decade ago in October 2009, when the plant manufactured 15 131 units in one month.

The production schedule for October estimated that 16 179 units would be produced – which would have beaten the record – but the production team managed to achieve an even higher number.

By the end of October, the plant had produced 140 482 vehicles this year, of which 92 029 vehicles were manufactured for exports. To date, the company has produced a total of 1 075 923 vehicles for export.

“It is proof of VWSA’s commitment to Excellence that the plant was able to achieve this milestone,” said Thomas Schaefer, Volkswagen Group South Africa Chairman and Managing Director. “I am proud of each and every employee who contributed to making this new record reality, and I am confident that together we can achieve many more milestones like this one – to the benefit of the economy of Nelson Mandela Bay. Our plant is on track to achieve its record production volume of 162 000 units by the end of the year.”