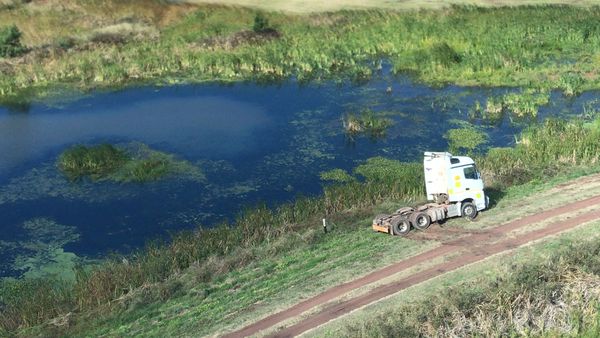 Fidelity Services Group swooped in on two stolen trucks in KZN. A customer contacted Fidelity and with the help of a vehicle tracking company we received a geolocation for the stolen trucks.

One truck was recovered in an urban area shortly thereafter while the second truck attempted to evade our teams by going off-road by entering a remote area.

Our tactical air team kept up the chase and guided our ground teams who surrounded and recovered the truck. 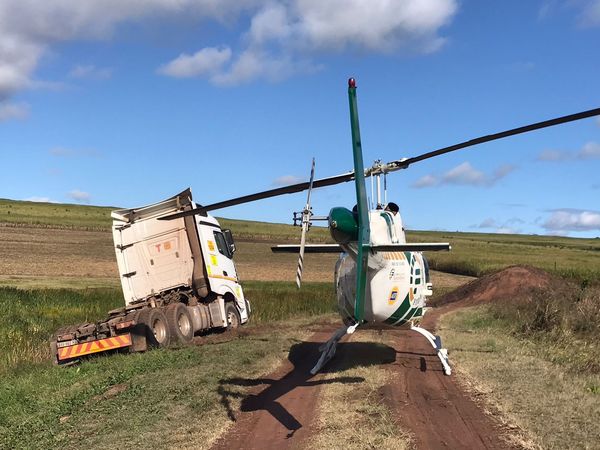 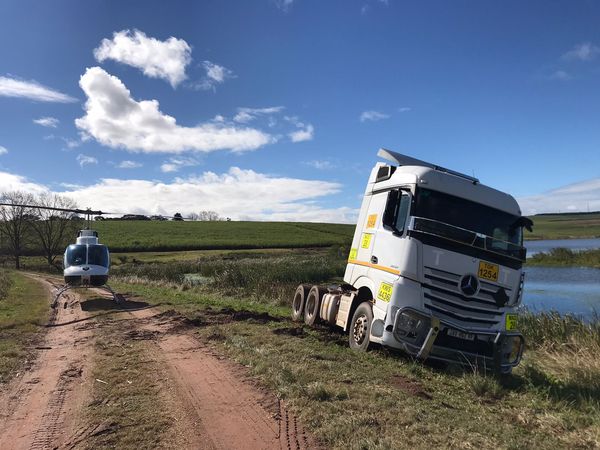