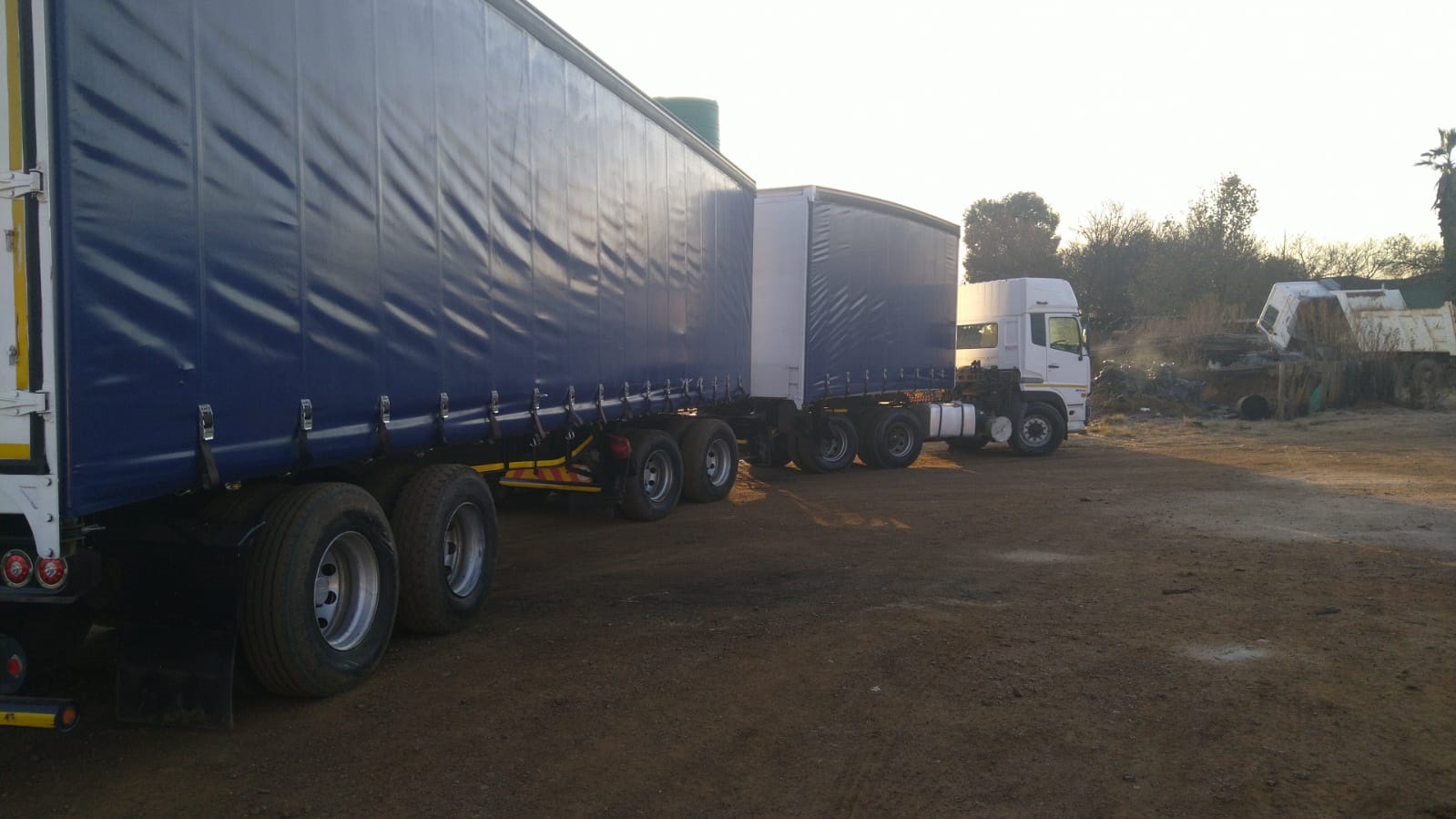 The recovery of two trucks and copper to the value of about R6 Million on 05 July 2022 has been highly commended by the police in Mpumalanga. It is said that on Tuesday, 05 July 2022 at about 15h45, the Police at Delmas were summoned by members of the security cluster to certain premises in Moddereast Orchids under Sundra policing area. The information received was with regard to the whereabouts of possible two hijacked trucks with copper cables.

Further details indicated that on the day in question, a disruptive operation was then conducted at the said premises. During the initial investigation, members managed to seize two trailers that were positively linked to a business robbery case previously reported earlier this month (July 2022) in Kempton Park (Gauteng Province) where four superlink trailers with copper were stolen by the suspects. The trailers were also linked to another robbery case in Sunnyside where two superlink trailers were stolen. Inside two of the trailers, 38 tons of copper rods, as well as 14 steel bins containing copper briquettes, were recovered to the value of about R6 million. Some of the items are said to have been reportedly stolen in June 2022 during a business robbery at a certain factory that manufactures copper in Springs. Other items found and seized during this operation included 13 rounds of ammunition for a 9mm pistol and a magazine.

Though no arrest was made so far as there was no one on the premises on the arrival of the members who succeeded in recovering the two trucks as well as the copper, the pursuit for the suspects still continues.

The Provincial Commissioner of the SAPS in Mpumalanga, Lieutenant General Semakaleng Daphney Manamela has welcomed the recovery of the trucks and the suspected stolen copper. “We are adamant that the suspects will be arrested and hopefully the public will come on board with information on the whereabouts of the suspects,” said the General.