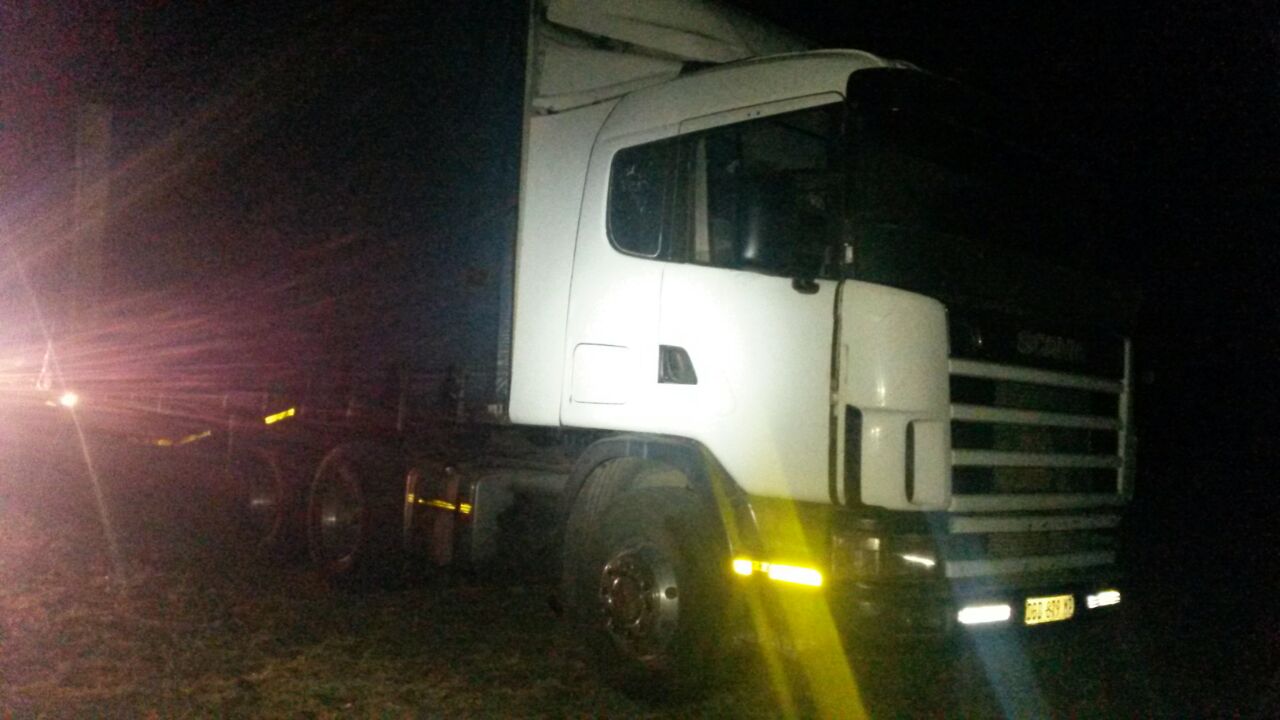 Police members were on a routine patrol when they received information about the truck. They followed up and the truck was found loaded with suspected stolen goods inside.

No arrest have been made as suspects ran into the bushes before the police arrived at the scene.

Preliminary investigation show the goods are linked to am alleged theft in Delmas. 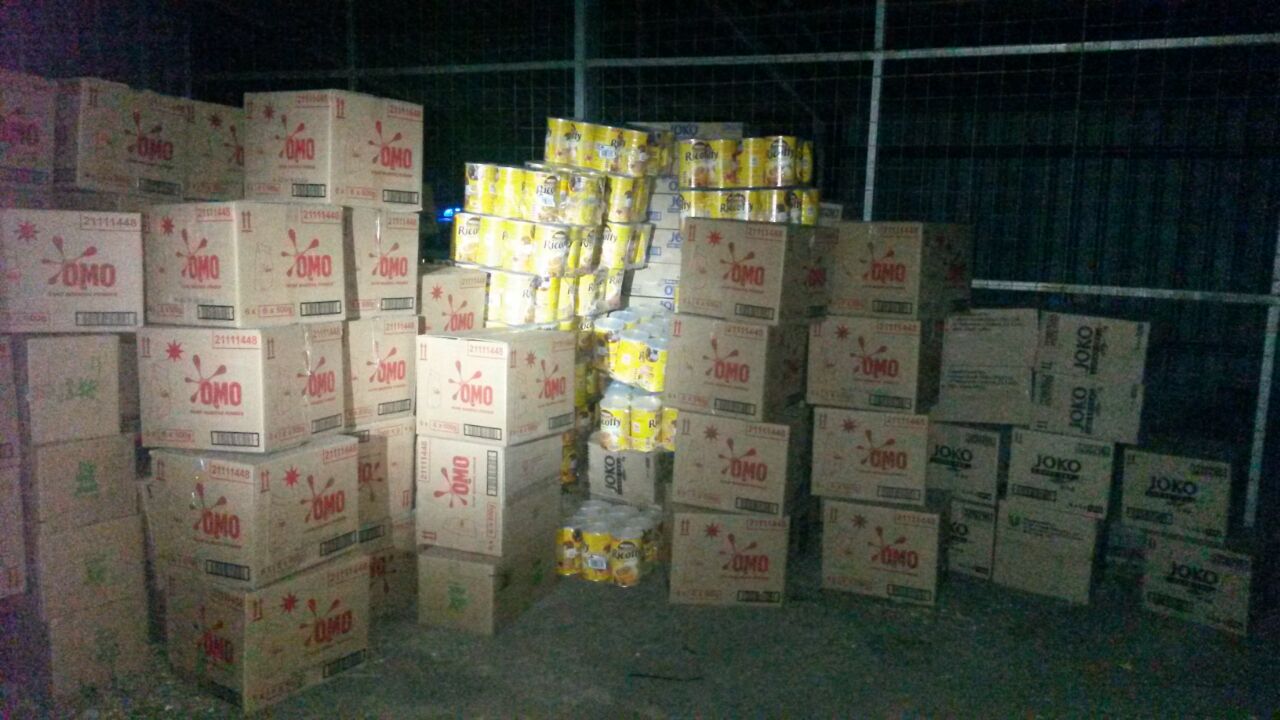