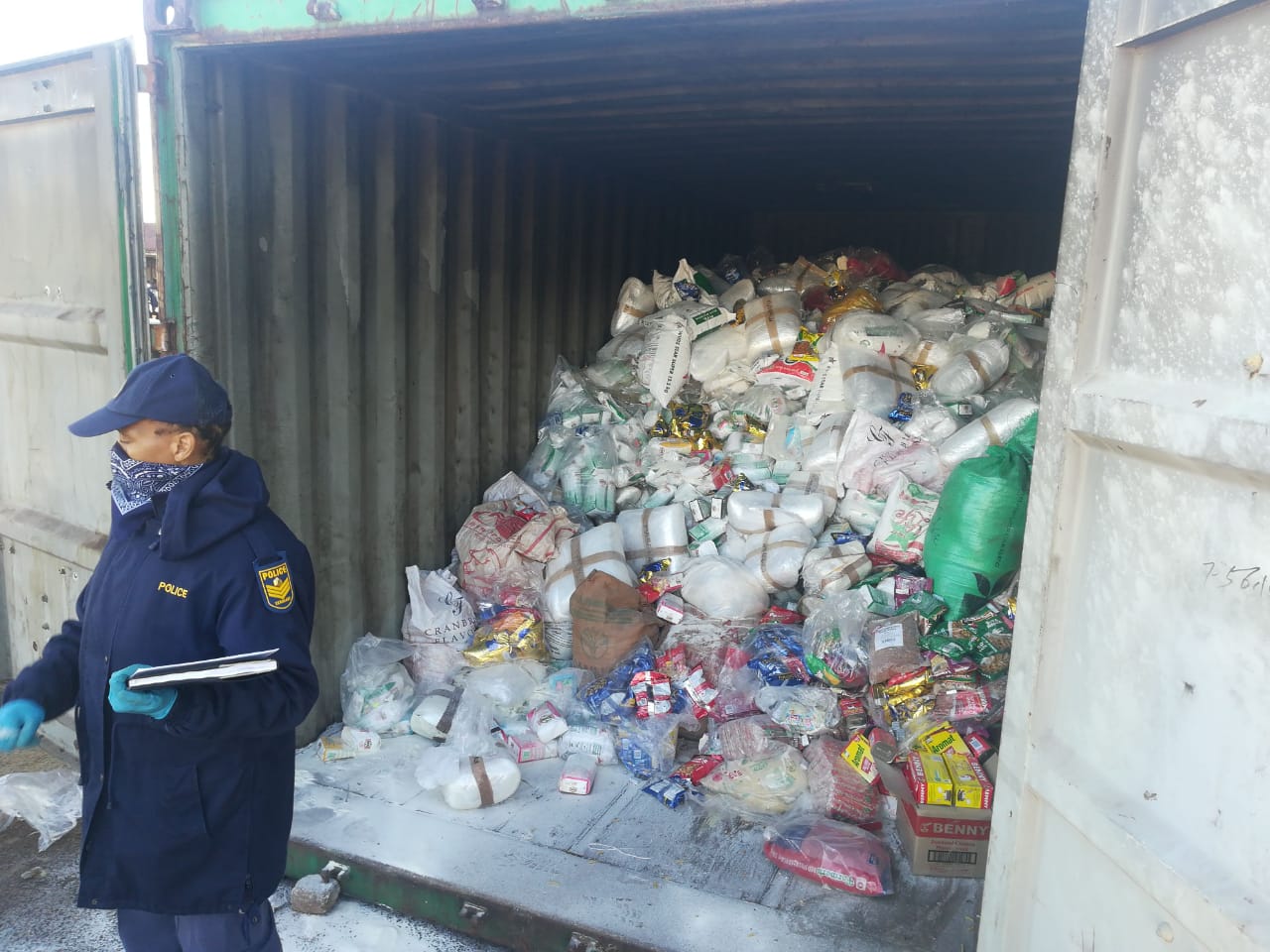 A 31-year-old man who is a supervisor at the company providing security services at the mine in Bekkersdal has is amongst four people arrested for allegedly smuggling food and mining equipment to the illegal miners in Bekkersdal.

It’s alleged that on Tuesday, 05 May 2020 at about 19:30, security guards were performing routine patrol duties when they noticed a white bakkie at an isolated ventilation site of the mine.

As the guards were approaching the bakkie, four of the suspects jumped out and ran on foot. The driver also sped off and security guards gave chase until the suspect was intercepted. Inside the bakkie there were equipments that include a grinder, welding machine and electric cords. The driver was identified as the supervisor of the security company contracted to the mine.

West Rand Rural Safety police officers were called to the scene and interviewed the suspect who led them to a house in Bekkersdal. In the yard police discovered a Toyota Quantum, loaded with packed groceries and other assortments. Upon searching the house, more food packs, to the estimated value of R1 million, were found in one of the rooms. Two males aged 31 and 32 and a female aged 27 were found in the house.

Preliminary investigation revealed that the food packs were about to be taken to illegal miners who are reported to be operating underground.

All four suspects were arrested and charged with conspiracy to commit crime and are expected to appear at Westonaria magistrates’ court in due course. 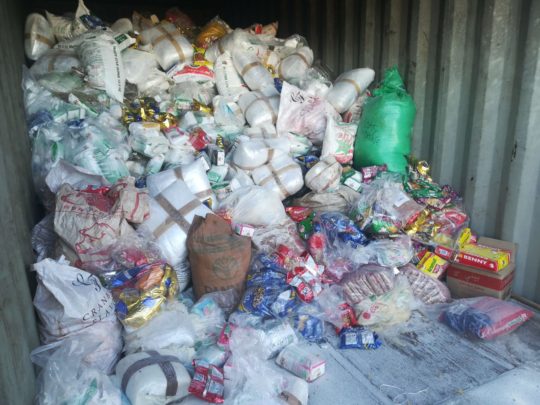