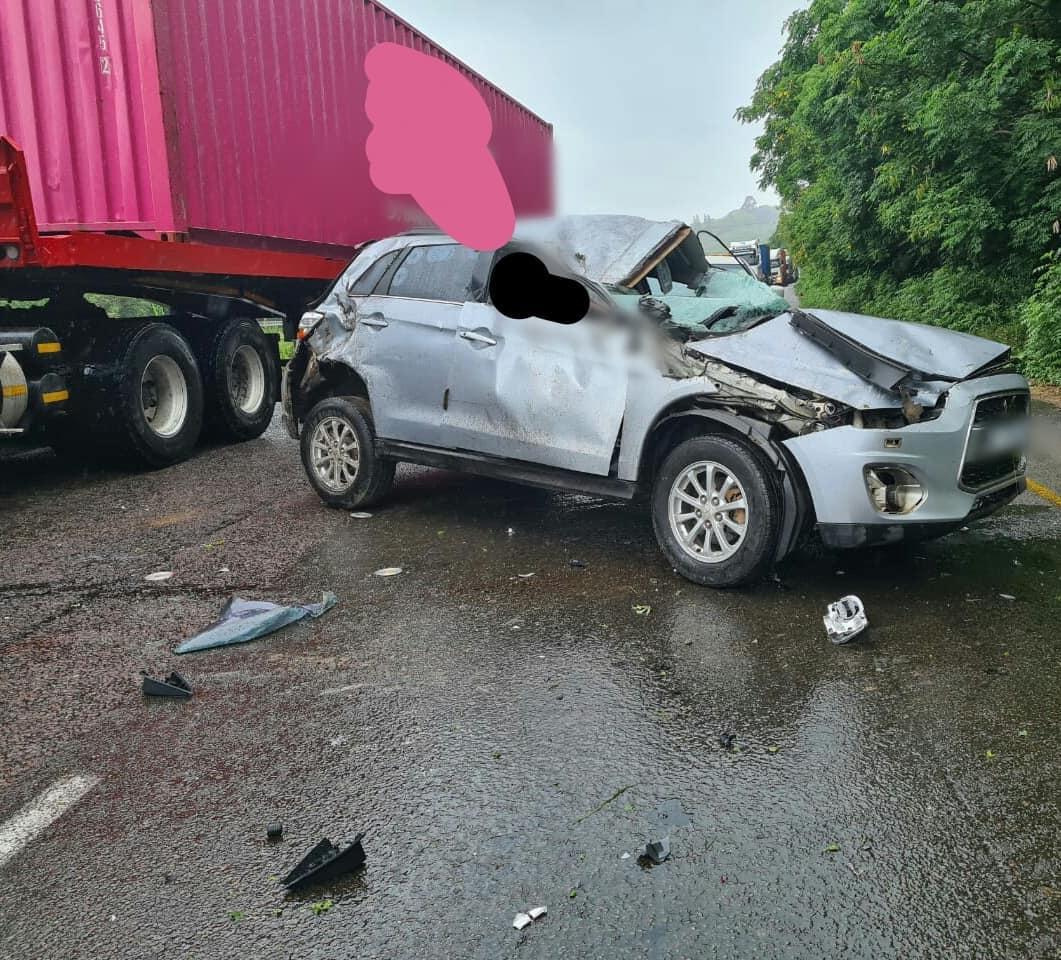 A motorist has been killed and several others have been injured in a collision involving a truck and vehicles on the M7 westbound near the N3 this afternoon.

Emer-G-Med paramedics responded to the scene just before 1 PM to find the man entrapped in the wreckage of his vehicle. On closer inspection, he was found to have suffered fatal injuries and was declared dead on arrival.

The scene will be investigated by local authorities.