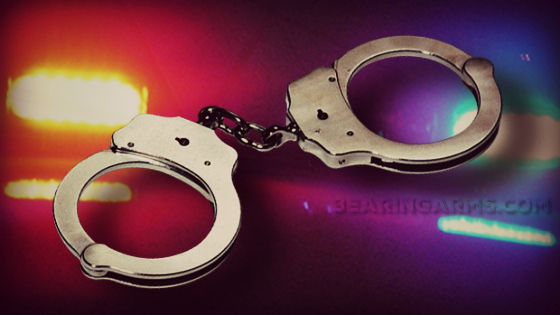 According to the information, the truck was headed to Delmas from Ermelo when the driver stopped and offered a lift to three hitchhikers (two males and a female). He dropped the female off at Delmas Mall and continued on his journey with the other two.

One of the passengers then urged the driver to stop on the side of the road. Upon stopping, the passenger seated behind him strangled him while the other tied him with shoelaces and they both carried and placed on the bed truck’s bed, covered him with a blanket, and drove off.

The suspect is expected to appear in court soon.

The Provincial Commissioner, Lieutenant General Semakaleng Manamela has applauded for their vigilance which led to the swift arrest.