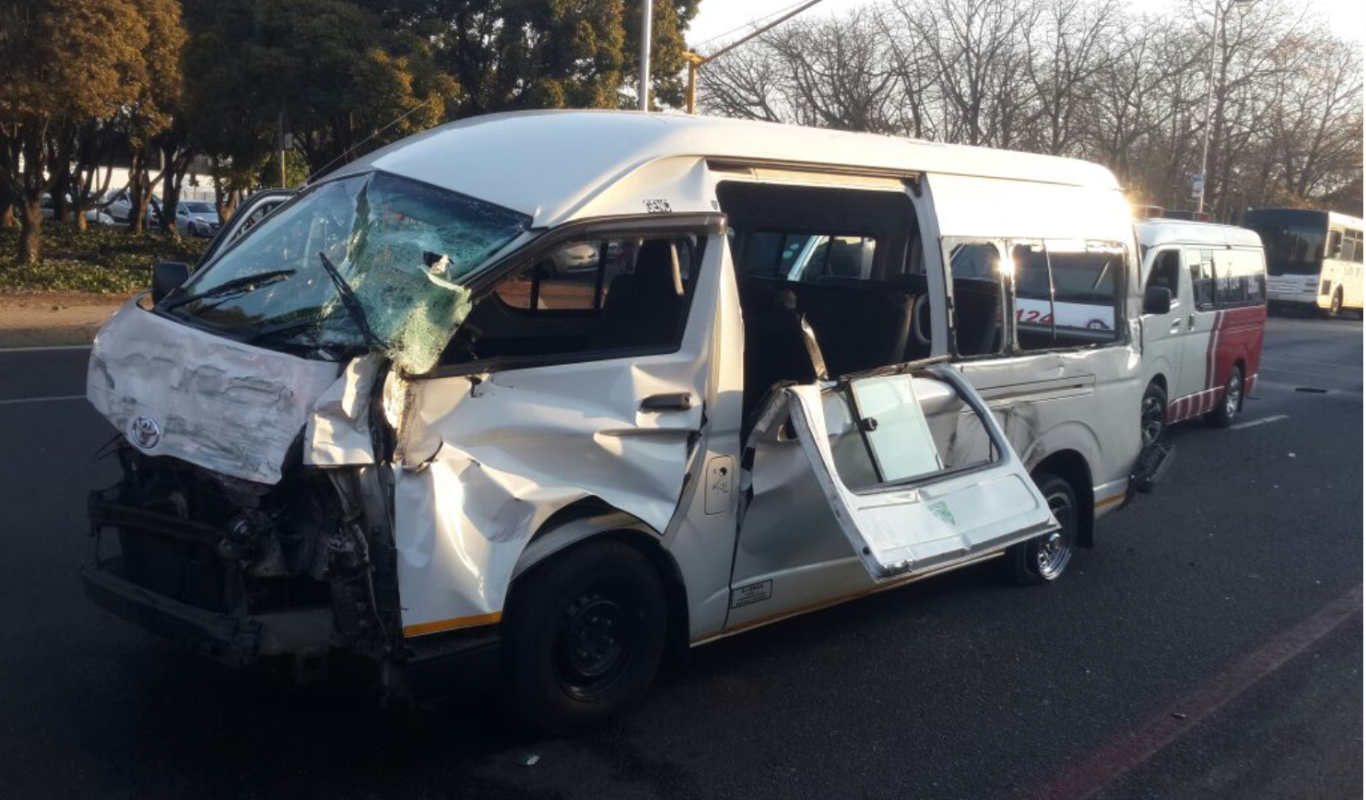 Approximately fifteen people have been injured after a truck collided with a taxi on the corner of Nana Sita and Kosi Mampuru street in Pretoria this afternoon.

At 16h40, paramedics arrived at the scene and found one woman still trapped inside the taxi.

The three patients were transported to Tshwane District Hospital for further medical care.

It is believed that the twelve other patients also sustained minor injuries and were transported to Tshwane District Hospital by other emergency services on scene.

The details surrounding this incident are not yet known.