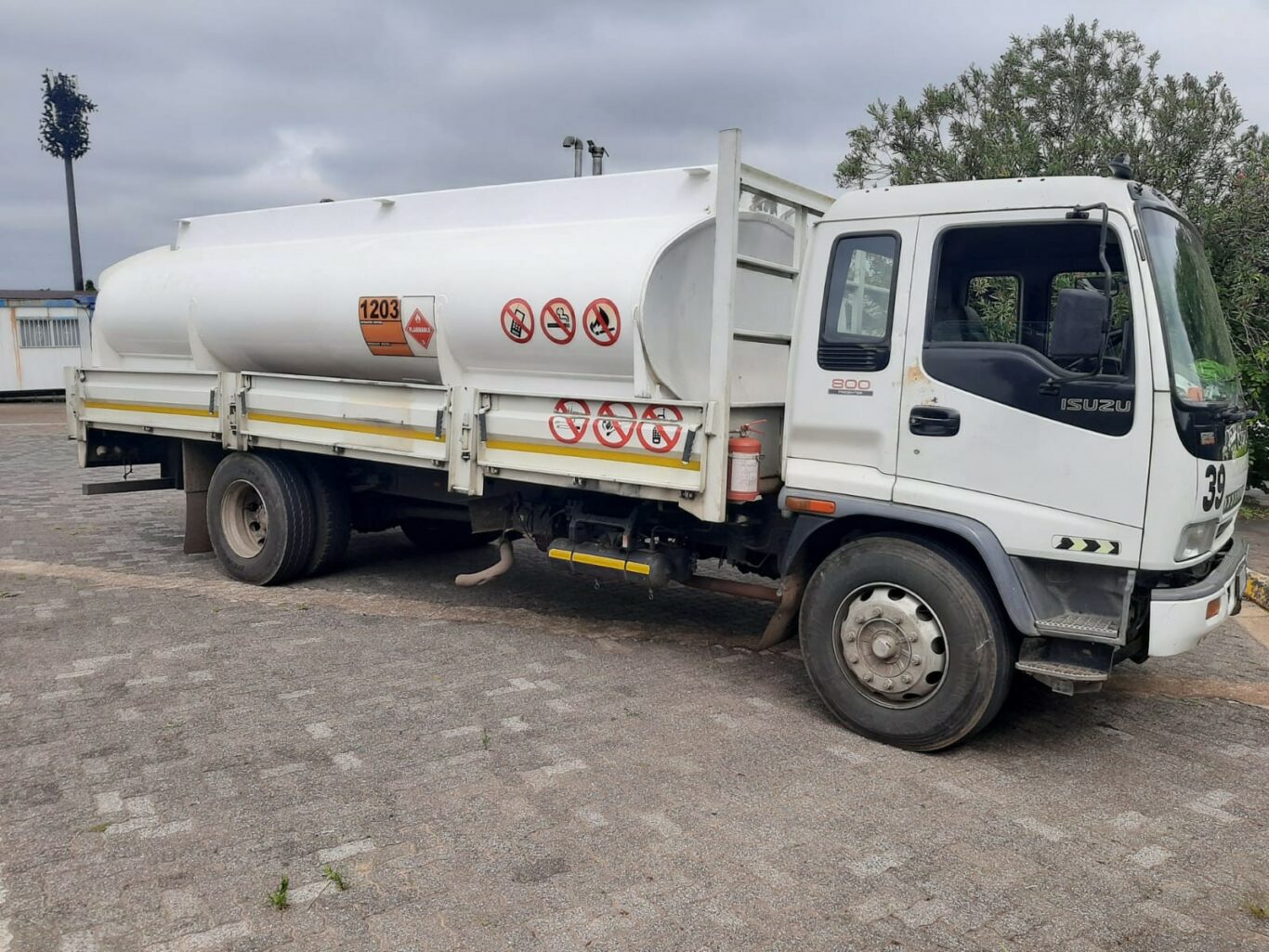 It is alleged that on Saturday 18 December 2021, the Fidelity Security Services responded to suspicious activities at one of the Transnet fuel plants in Alrode South, near Alberton. On arrival, two men were allegedly found in possession of refiling plastic containers, hosepipe, and a spade.

The investigation team was called out to the crime scene and the suspects were taken in for questioning.

The duo, Mveliso Vabaza (28) and Martin Sibita (39) were subsequently charged with tempering with essential infrastructure and theft of fuel.

During their appearance today at the Palm Ridge Magistrates’ Court, they were both remanded in custody pending investigation.

The case is postponed to Tuesday, 28 December 2021 for further investigation.

Meanwhile, on Friday, 17 December, on-duty Brackendowns police seized a White Isuzu truck containing fuel suspected to have been stolen from the same Transnet fuel plant with an estimated street value of R500 000-00.

It is alleged that the truck driver flee to unknown direction and abandoned the truck. He is sought by the police for questioning. 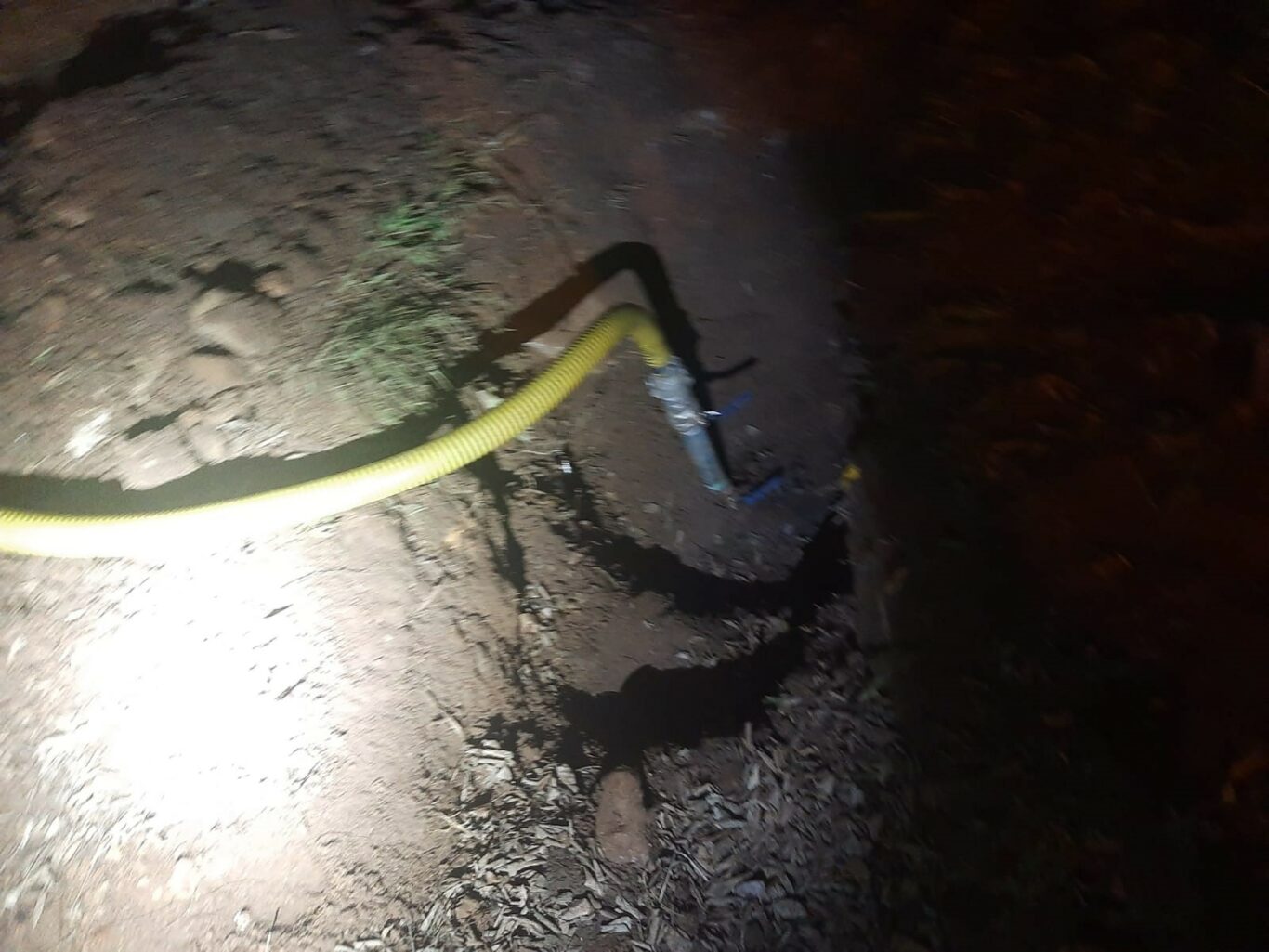