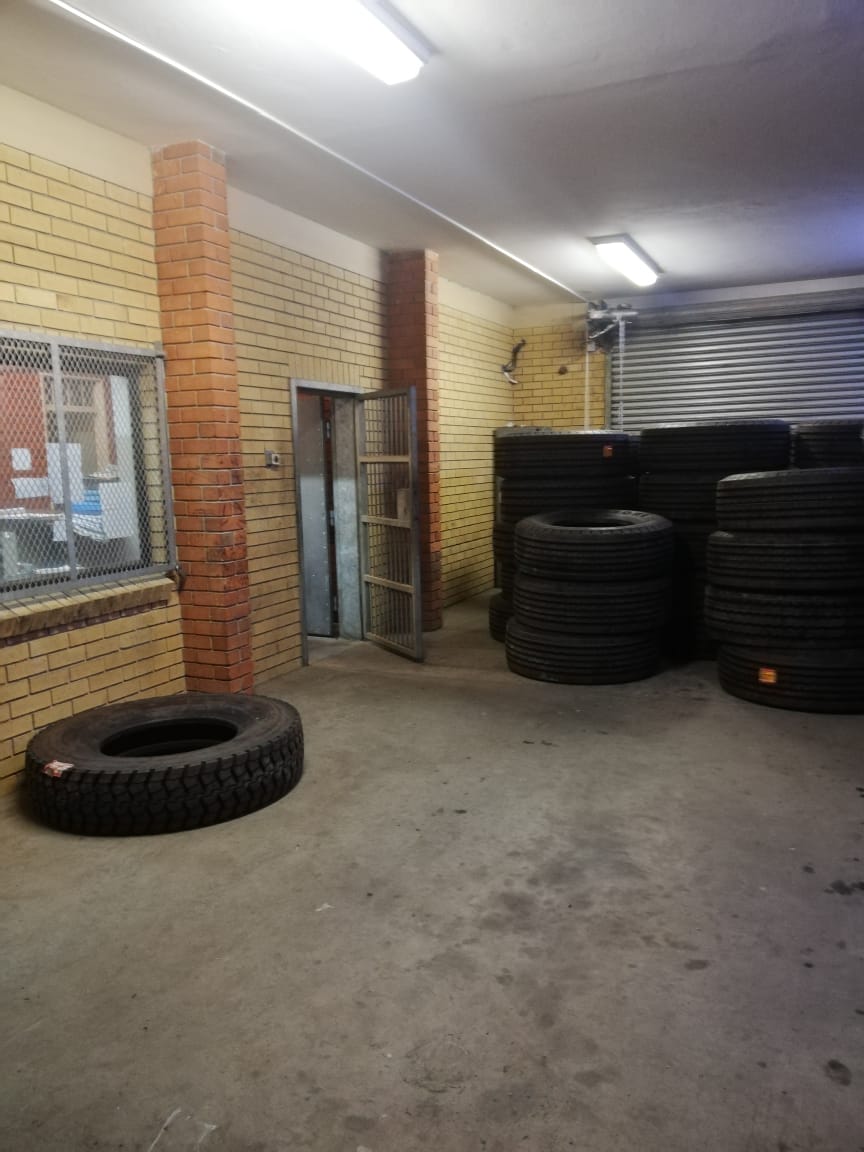 PORT ELIZABETH – The Provincial Organised Crime Investigation team in Port Elizabeth arrested a fourth suspect on Thursday, 18/06 in connection with the theft of truck tyres from a company during the early hours of Sunday morning, 14 June 2020.

It is alleged that during the early hours of Monday morning, 15 June 2020 at about 03:00, Anti-Gang Unit members were stationary on the Addo Road in Motherwell when they notice a blue Toyota Condor driving towards them with its lights off. As the vehicle approached the members, the driver of the bakkie switched on the lights. The vehicle was stopped and on searching the trailer attached to the bakkie, 10 brand new truck tyres worth R9500 each were found. The police officers were not satisfied with the driver’s explanation and the driver (35) and his two passengers, aged between 30-35 were detained on a charge of possession of the suspected stolen property.

It is further alleged that on Monday, 15 June 2020 at about 12:00, the manager of a business in Markman was notified that a trailer with 290 truck tyres which was parked on the premises on Friday, 12 June 2020, was no longer on the premises. A case of theft of tyres was opened at SAPS Swartkops. The value of the tyres was R1,5 million. 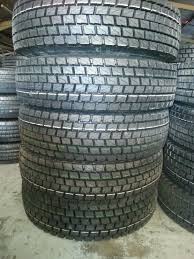 On Monday, 15 June 2020 at about 21:00, a detective Sergeant from SAPS Motherwell received information about a load of truck tyres at a house in Rose Lane in NU11 in Motherwell. Immediately, the information was mobilised and a task team comprising of SAPS Motherwell Detective, Crime Prevention, Community Service Centre and PE Flying Squad members swooped in on the house. A total of 73 tyres were seized from a room as well as the garage of the house. Co-incidentally, the house belongs to the driver of the blue Toyota Condor who was arrested early on Monday morning. The total value of the recovered tyres is R 788 500.

Since Wednesday, 17 June 2020, police assisted by the management of the company followed up on information about a suspicious truck at the Coega harbour. The truck used to hitch the trailer was confiscated by police. Further investigations, led police to a warehouse in Markman the same evening where four more tyres to the value of R38 000 were recovered.

During the early hours of Thursday morning, 18 June 2020, the 40-year-old security guard working at the company was also arrested and detained on a charge of theft of tyres. He will appear in the Motherwell magistrates’ court on Monday, 22 June 2020.

The Provincial Commissioner, Lt Gen Liziwe Ntshinga has praised the investigation team and re-iterated that people buying suspected stolen property will be prosecuted if found in possession of such property.