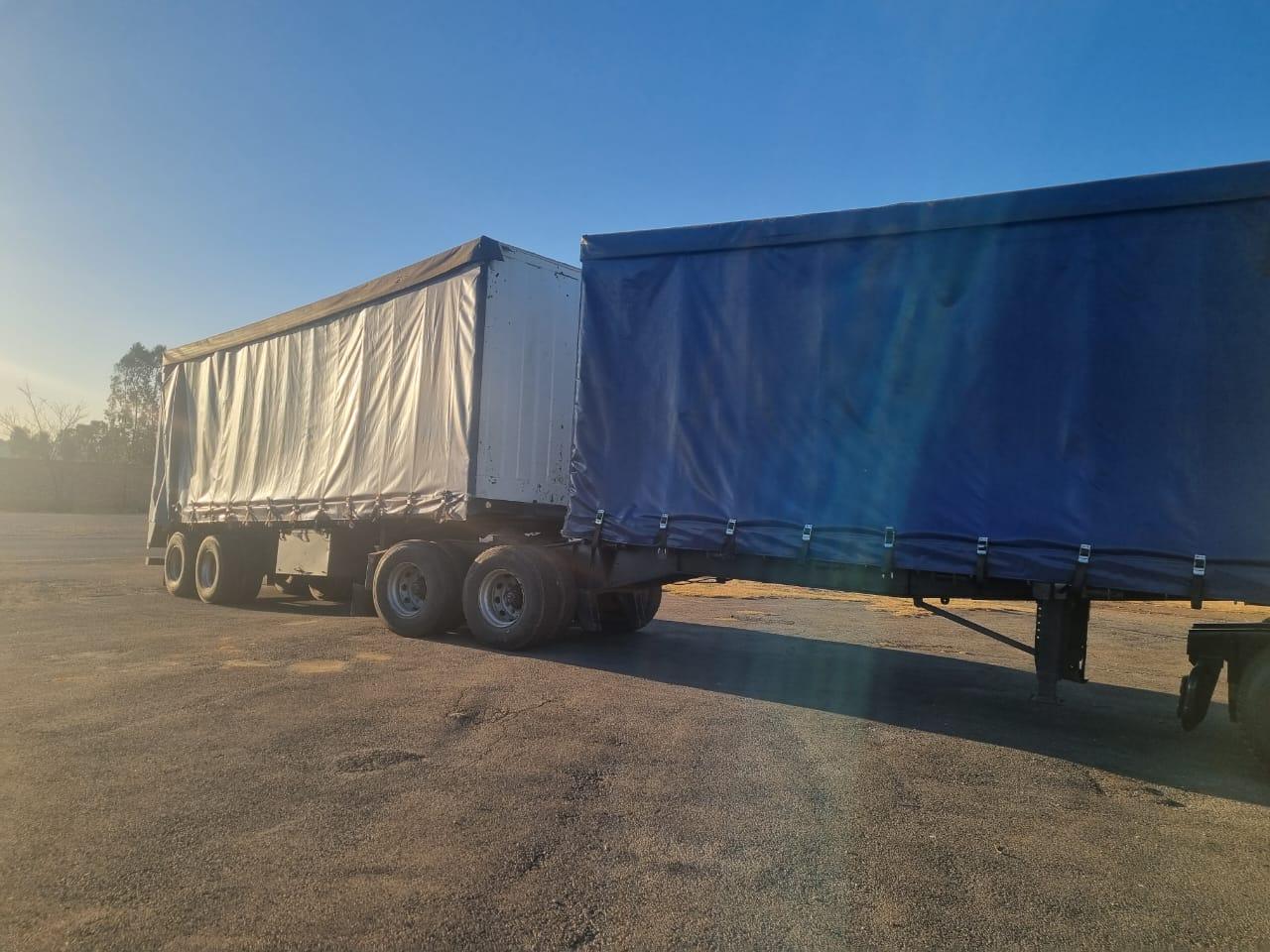 The endevours of the police in Gauteng to fight non-ferrous metal crimes continue to bear positive results as four suspects were arrested subsequent to be found in possession of stolen plates of copper.

On 07 July 2022, members of Highway Patrol followed up on information about stolen copper in Lenasia. Upon arrival at the given location, members found a truck with two trailers loaded with plates of copper. Two more empty trailers were found in the premises and further investigation established that the trailer were stolen as a case opened in Kempton Park.

Four suspects were arrested and are expected to appear before a magistrates’ court soon on charges of possession of stolen property.

The public is urged to report any criminal activities on the Crime Stop Hotline at 08600 10111 or leave anonymous tip-offs on MySapsApp which can be downloaded on any smart phone. All information received will be treated as confidential. 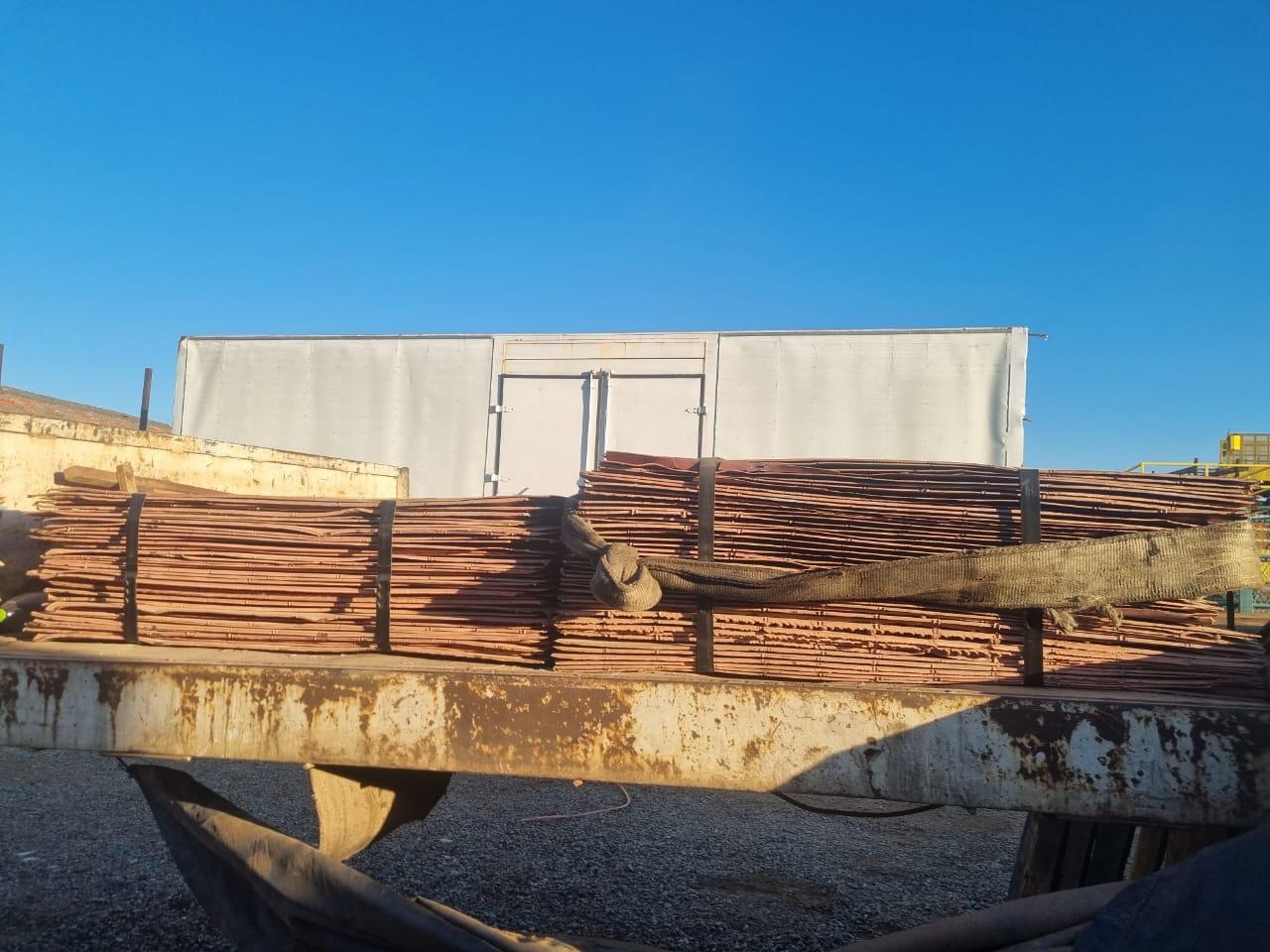