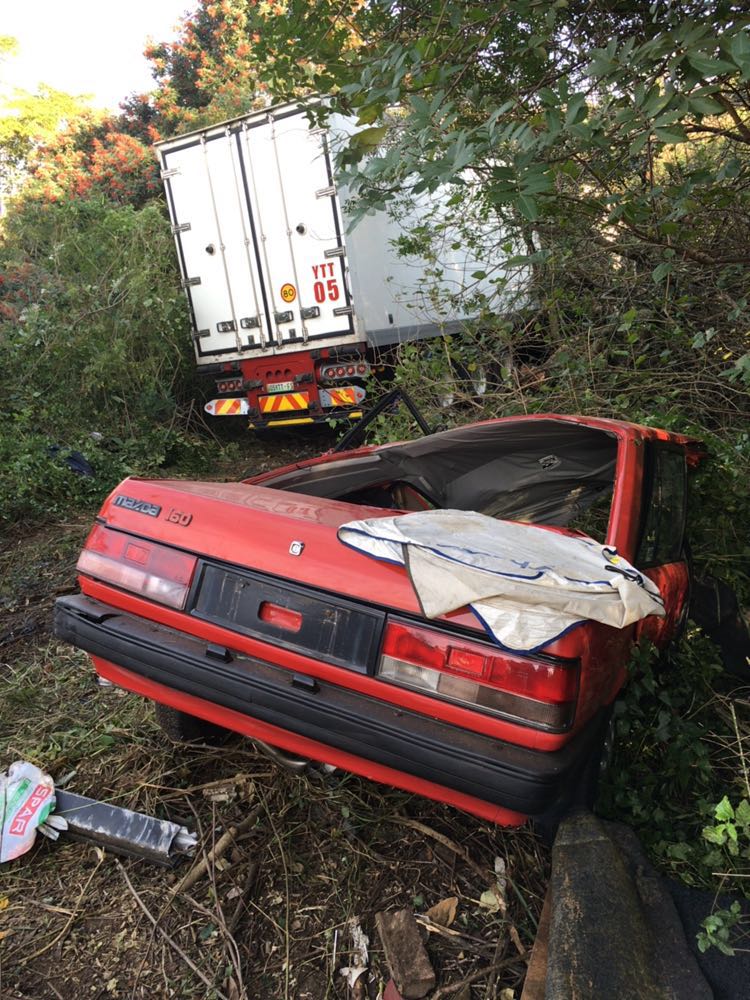 A forty-year-old woman has died following a head-on collision involving a light motor vehicle and a truck on the R102 near Glen Anil in Durban.

Sadly, the woman had already died due to the extensive injuries she sustained.

She was declared dead on scene by a Netcare911 paramedic.

The truck driver sustained minor injuries, he was stabilised on scene and transported by Netcare911 paramedics to a nearby hospital for further medical care.

This accident happened this morning at about 8h15. 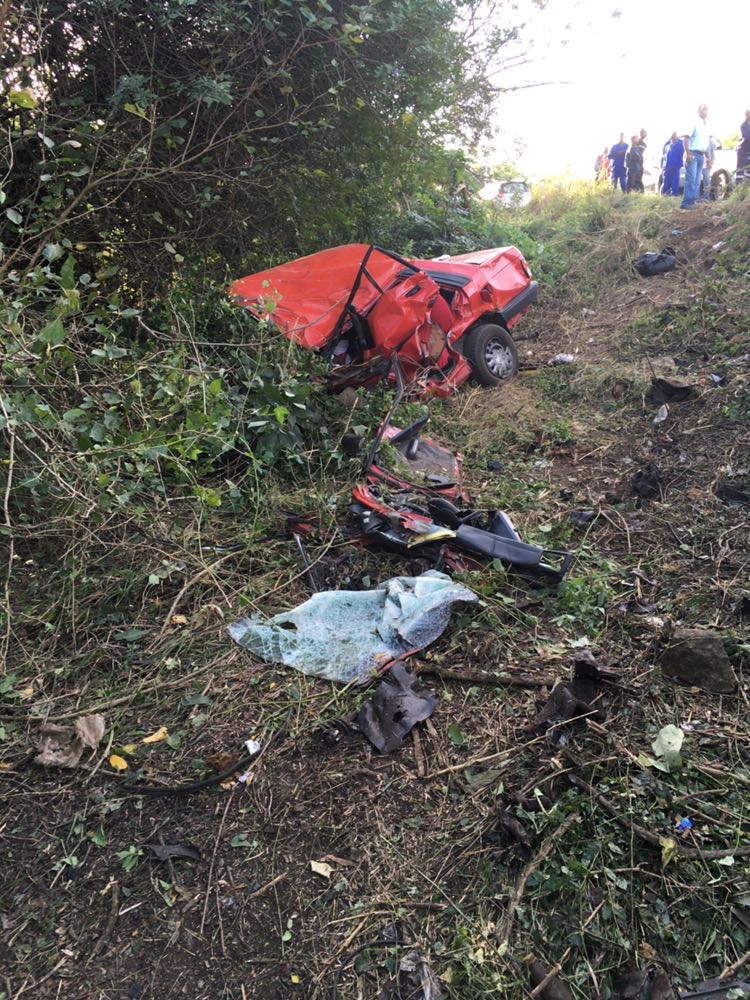 Tags: collision with truck on the R102 Glen Anil in Durban.