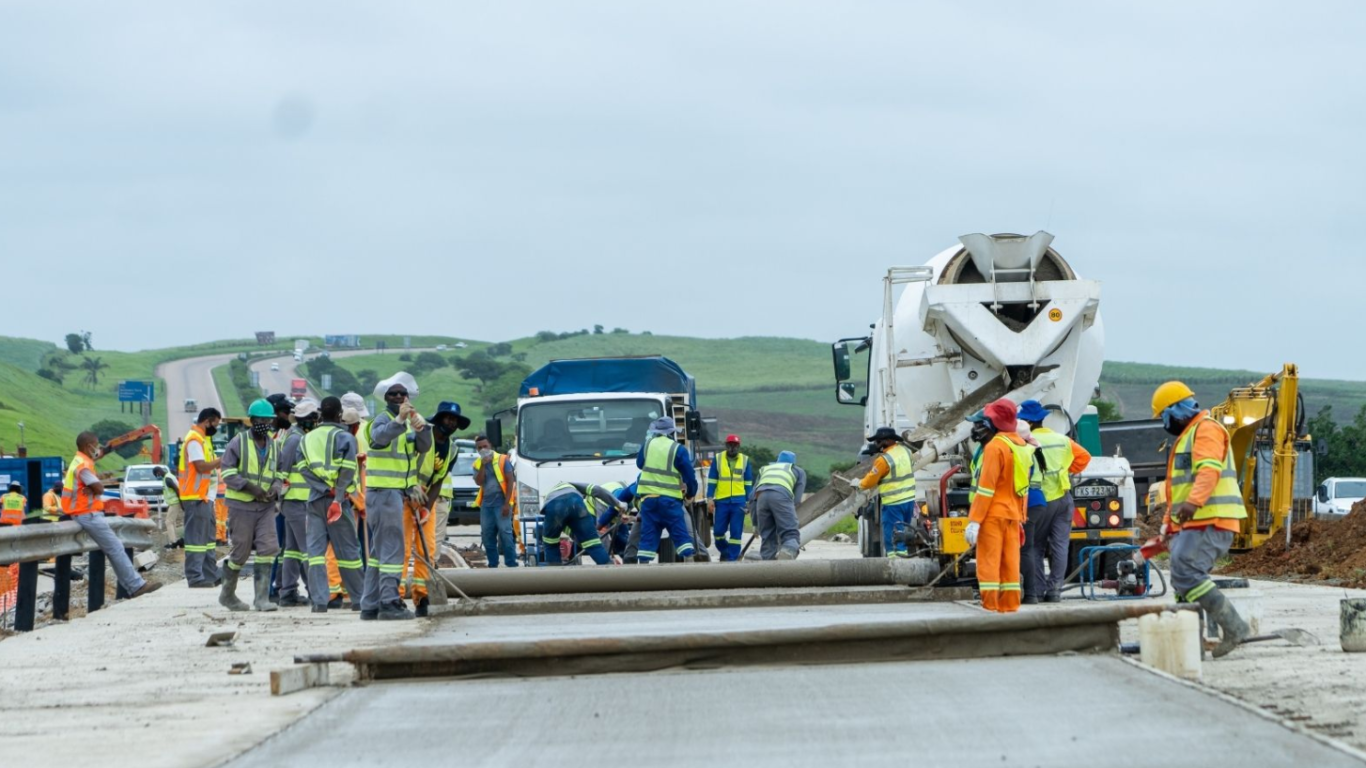 The Road Freight Association (RFA) is deeply concerned at the deteriorating state of South Africa’s roads and the severe consequences of this. In a recently-released report titled “South Africa’s Road Construction Industry – A Regional Look” by consulting company Frost & Sullivan, it was stated that more than half (54%) of the country’s unpaved road network is in poor to very poor condition, while about a third (30%) of the paved network is in poor to very poor condition. The internationally accepted norm is that not more than 10% of a road network should be described as “poor to very poor”.

The SA National Roads Agency Ltd (SANRAL) is currently responsible for just over 22 000km of paved roads, or 3.6% of the road network and only 6% can be described as condition “poor to very poor”, mostly as a result of provincial roads recently handed over to SANRAL to manage.

The steady and continual downward trend of the condition of our roads needs to be reversed as a matter of urgency. The reasons for this trend have been clearly highlighted in the Frost and Sullivan report – and these need to be corrected.

A well-maintained road network is critical for South Africa. Roads are the arteries of the country – allowing people and goods to move – for business, career, pleasure, or personal reasons. They are crucial to the development of any nation and are the foundation to alleviating poverty and facilitating the move of individuals to better lives (where there are better opportunities). 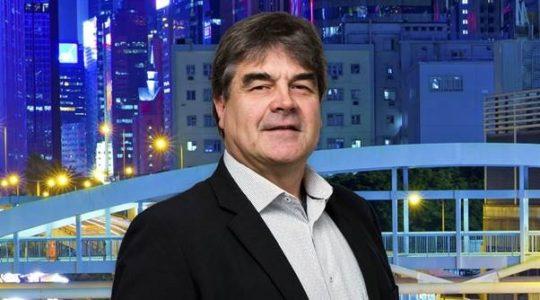 It is a misnomer to think that the only roads that matter are the beautiful multi-lane national roads. Whilst they are, of course, exceptionally important, the rural infrastructure is what gets all of the agricultural, mining and first level manufactured goods to the processing / manufacturing centres. Without these roads – and many of these are dirt (gravel) roads – we will not be able to feed ourselves.

Within towns and cities, the road networks allow greater movement of society (for all the reasons mentioned earlier), as well as for the movement of crucial items (including medical supplies, security, infrastructure maintenance and support).

The recent stories in the media regarding the state of roads in a North West town, which has led to a manufacturer relocating, is a very good example of how local (smaller) roads are required to provide efficient, safe and reliable services.

Maintenance and development of roads has been a long festering sore in the eyes of the public – especially with the whole matter around the e-toll Gauteng Freeway Improvement Programme (GFIP).

Roads MUST be maintained. Once they fall into disrepair, the rate of accidents will increase, the cost of maintenance will spiral (and in the freight sector those costs will be passed on to the consumer – there is no other choice) and the reliability of many services (eg. ambulance / police / fire services / electricity maintenance) will be nil. They just won’t happen!

Authorities must be held accountable for the roads under their care, for the allocation of funds for roads which they receive (but is often spent elsewhere for whatever reason) – and the use of those funds in the road network.

The loss of skills and expertise in engineering, design and construction cannot continue.

Roads should be funded by the general fuel levy (GFL). If this levy had been applied solely to roads in the manner required many years ago, this would have ensured that periodic maintenance would occur and we would not have such “devastated” roads as we now experience. As at April 2021, the GFL was R3.93 per litre, or approximately 23% of the retail price of petrol. It is estimated that the GFL will deliver R86-billion to the treasury to be applied as the Minister sees fit.

The fuel levy should be ringfenced and allocated to SANRAL. This agency can hold various road authorities accountable, whilst also providing expertise, assistance in identifying reliable road contractors, as well as engineering support. The Portfolio Committee on Transport and a public oversight body (similar to the National Energy Regulator of South Africa (NERSA) but not a State Owned Entity) should then hold the Minister of Transport accountable for the state of the roads and ensure that the maintenance, repair and development occur as required.