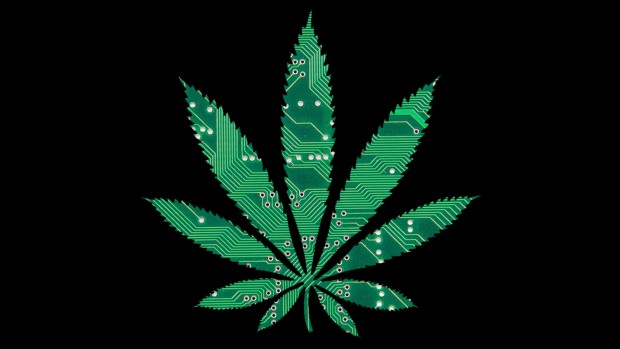 In September 2018, the Constitutional Court ruled that certain provisions of the Drugs and Drug Trafficking Act were unconstitutional and infringed on the right to privacy. But what does it mean for occupational health and safety in the workplace?

One of the biggest changes will be around testing. In the past, the focus was on determining whether an employee was a user of cannabis and therefore urine, blood and hair follicle testing was appropriate. Now the focus is on whether the employee is intoxicated by cannabis at the workplace and therefore observational checklists need to be utilised as well as saliva tests in order to signal recent use, lawyers from BCHC, specialists in labour law, said.

“The intoxicating effects of alcohol are well known and, for that reason, most employers have a zero tolerance policy against being drunk at work,” said Professor Halton Cheadle of BCHC. “The effects of cannabis, on the other hand, are not as familiar and although dagga may not impair a person to the same extent as alcohol, it is a psychoactive drug.”

The Constitutional Court ruled that adult South African citizens are allowed to cultivate and use cannabis in a private place, which means it can no longer be described as an illegal substance. “Employers will have to reconsider policies that deal with substance use in light of this change,” he explained.

This means that if workers’ cognitive abilities are impaired, they could potentially pose a risk to themselves and others when it comes to operating machinery, driving a vehicle or performing other dangerous work. From these effects, it seems clear cannabis should be regulated in the same manner as alcohol, and a zero tolerance policy should be applied, said BCHC’s Danny Hodgson.

The Occupational Health and Safety Act 85 of 1993 requires employers to provide and maintain, as far as is reasonably practicable, a working environment that is safe and without risk to the health of employees. And if someone is intoxicated, with alcohol or cannabis, this could pose problems for employers and other employees.

“This means an employer is obliged to implement policies and put measures in place to limit any potential risk of harm, which include identifying intoxicated employees through observation and drug testing and excluding them from the workplace,” said Hodgson.

In light of the Constitutional Court judgment, cannabis use is likely to increase due to its new legal status and a corresponding change in societal norms, Cheadle reckons. “It is therefore important for employers to review their policies to ensure that they can adequately deal with intoxicated employees and comply with their obligations.”

Professor Halton Cheadle is a partner at BCHC, a specialist labour law firm. Danny Hodgson is a candidate attorney at the firm.

Despite dagga being legalised in SA, it’s still ‘illegal to smoke weed and drive on our roads’ – #ArriveAlive https://t.co/tTUf9vZ3MV