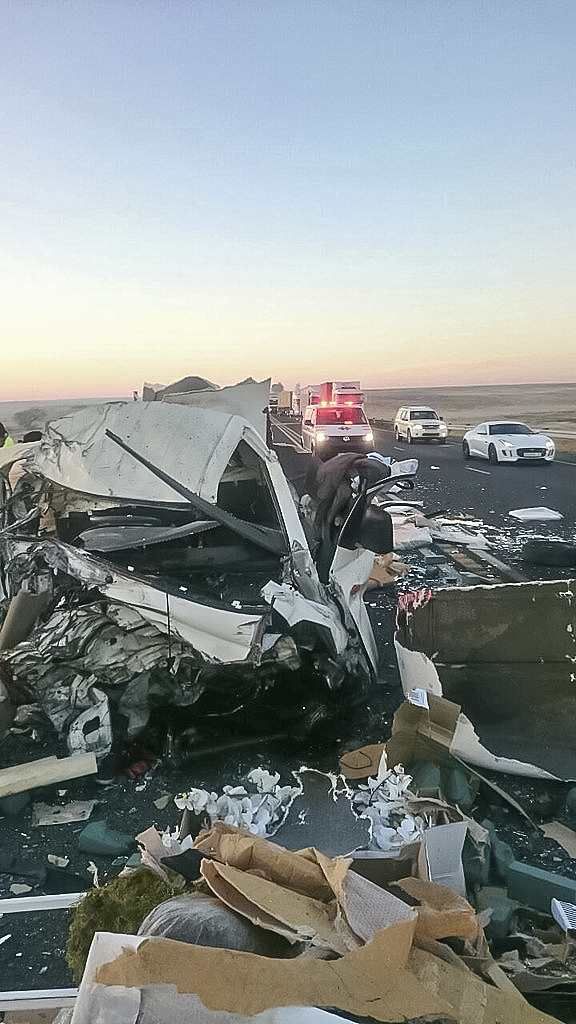 On Wednesday morning at 06h24 Netcare 911 paramedics responded to a collision on the N3 30 kilometres after Warden towards Villiers. Reports from the scene indicate that a Bakkie and a truck collided head-on. Exact detail to the cause of the crash and preceding events will form part of the South African Police investigation.

Netcare 911nparamedics arrived at the scene, found the north, and south bound fast lanes obstructed with accident debris and the twisted frames of the vehicles that had come to rest about 50 metres apart.

Paramedics treated the seriously injured man at the scene before he was transported to a nearby hospital for the care that he required. 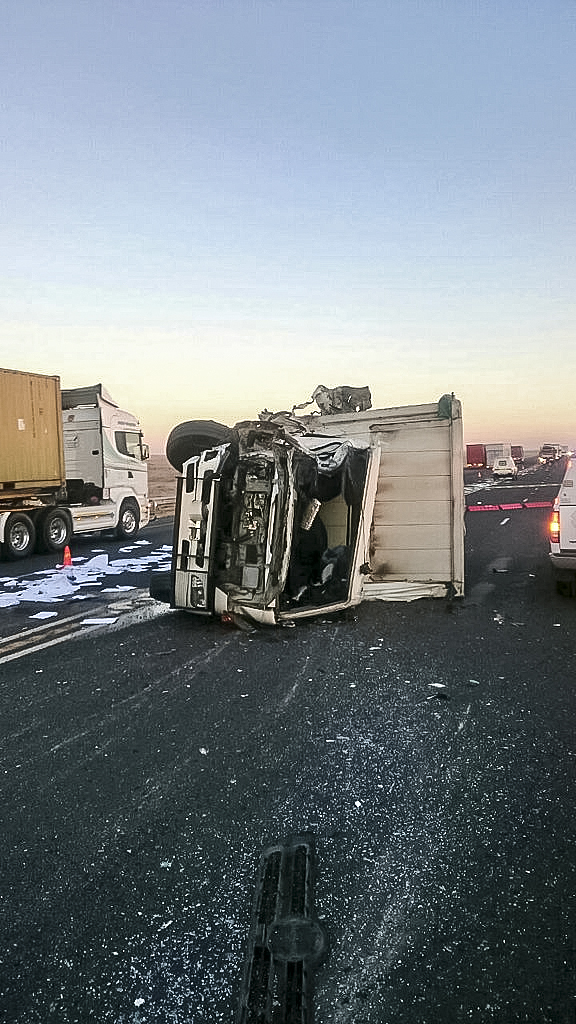