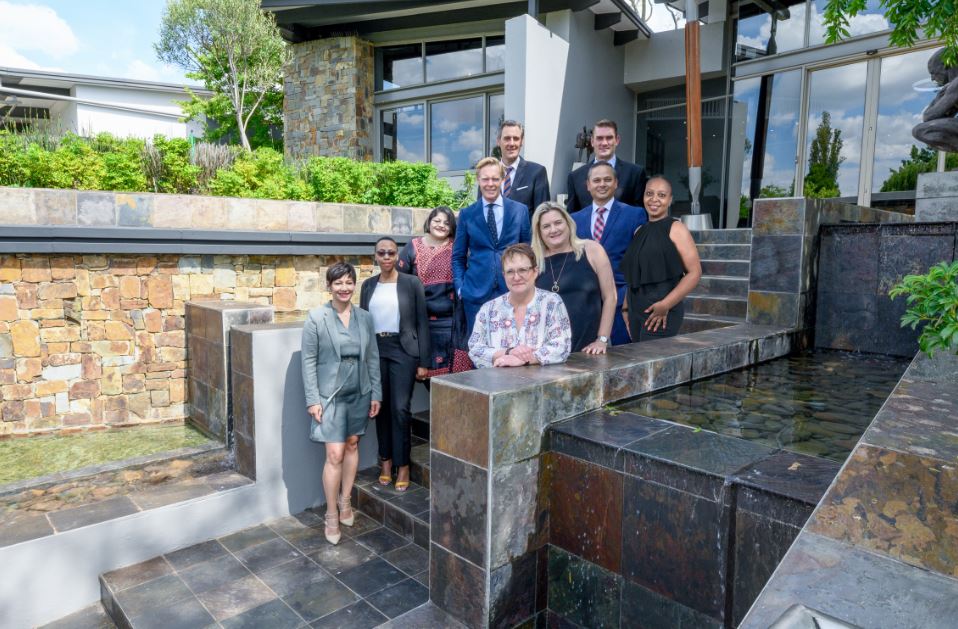 Volvo Trucks Southern Africa was named one of the country’s top gender empowered companies. The company was awarded for its commitment to, and achievement in the promotion of workplace equality for women.

Endorsed by Standard Bank, United Nations Women, and supported by the Commission for Gender Equality, this initiative now in its 16th year, celebrates organisations in both the public and private sector for prioritising gender empowerment as an integral part of their business strategies. 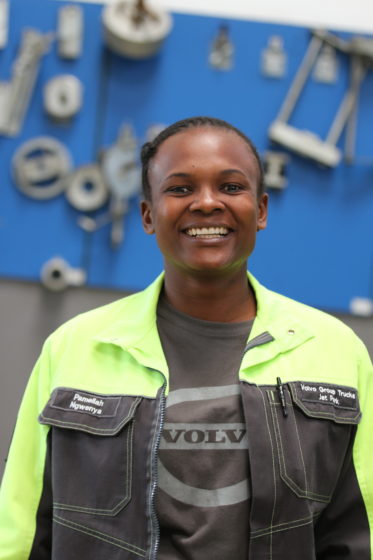 “Improving the gender balance has been part of our company culture for many years, as we work systematically to increase inclusion of women on all levels of the organisation, and into a variety of roles including that of technical and commercial management,” said Marcus Hörberg, vice president of Volvo Group Southern Africa. “With a broad variety of initiatives designed to increase female representation, we are striving to move the needle towards increased gender equality. We believe an equal world, is an enabled world.”

One of the company’s female-specific CSR initiatives, Iron Women, is aimed equipping and training women to become successful truck drivers, and in the process change the landscape of the industry. To date, 40 women have been trained, and a further 30 will be trained this year.

“With women severely underrepresented in the industry, it is hoped that this initiative will help increase the pool of skilled women drivers in the country,” said Hörberg. “We believe these ladies have what it takes to affect positive change in the local transport industry, which will truly only benefit from more gender diversity.”

Hörberg added that company actively promotes gender equality not only because it is ‘the right thing to do’, but because it is essential for business performance.

“Equality is not a women’s concern, it’s a business concern. Ensuring an inclusive culture and a diverse workforce has a positive impact on our productivity, our efficiency, and our ability to innovate,” said Hörberg. “It also enhances our ability to attract the very best people in the industry, regardless of gender, and that level of skill and knowledge ultimately benefits our customers.”

Volvo Trucks Southern Africa’s head office is in Ekhurhuleni, Gauteng and it has an assembly facility in Durban, KwaZulu-Natal. The company has 19 dealer facilities across South Africa.

‘’The work that we have done is just the beginning and although we are honoured to have received the award, we are continuously aiming to improve the status quo,’’ Hörberg concluded.