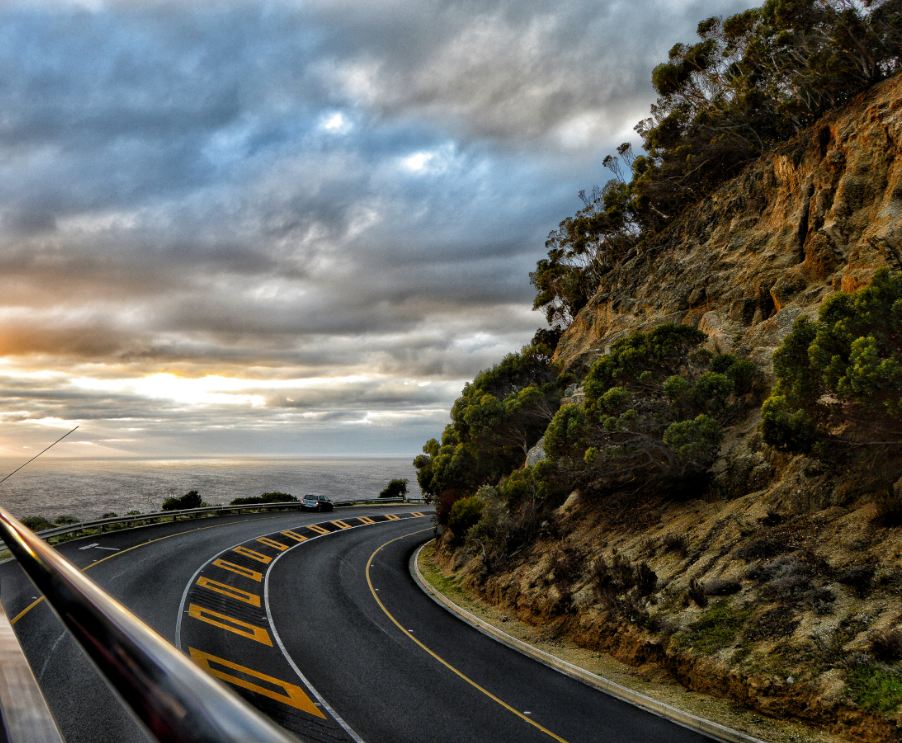 An innovative social media campaign by Barloworld Transport is reaping impressive branding results for the transport company on Instagram.

Barloworld Transport and its digital agency, Hello Square, co-created #viewfromtheroad, a campaign inviting Instragrammers to showcase South Africa’s beautiful and varied landscape through the eyes of truck drivers who journey through these roads daily.

Barloworld Transport embarked on the Instragram route for its visual storytelling capability, which enables brand awareness by creating an emotional link between individuals viewing the beautiful landscape photographs. This also fosters a greater affinity to the company, its drivers and trucks. 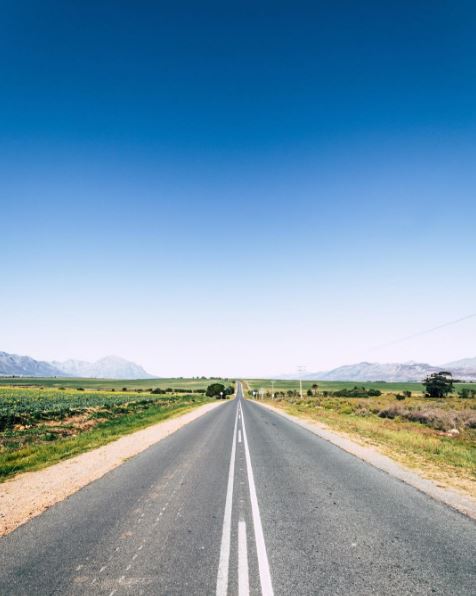 Since launching in April 2016, the campaign has accumulated 2,874 followers from 202 posts. The highest engagement on a single post reached 222 likes.

South Africans on Instagram have engaged with the campaign by tagging #barloworldtransport over 500 times in their social media posts, while the creative community on Instagram tagged #barloworldtransport in over 1275 photos to showcase their work, and in the hope of joining the brand on the #viewfromtheroad campaign. This growing campaign has been successful through partnerships with local contributors who have allowed driver stories to be told visually.

The Instragram photographs have also crossed platforms by being featured on Barloworld Tranport’s LinkedIn page, where they have received favourable responses.

“In addition to changing mindsets on road transport, this campaign is also helping to showcase South Africa’s beauty. Many people fail to realise that drivers bear witness to this on a daily basis – while fulfilling an important role of driving the economy. We wanted to showcase this experience visually while instilling pride in our country,” Henderson explains. 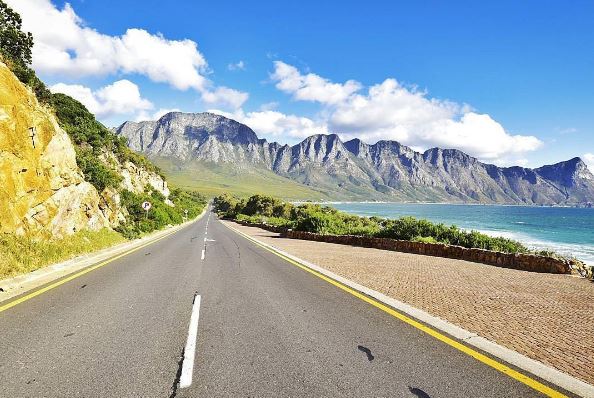 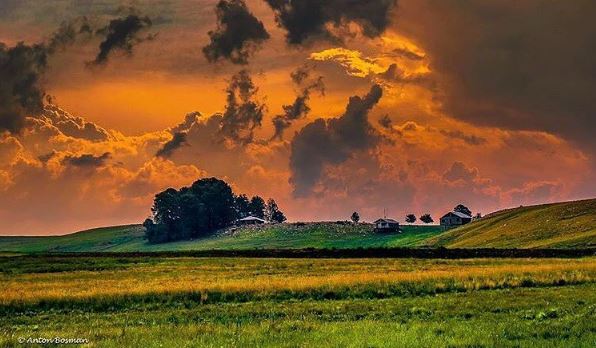