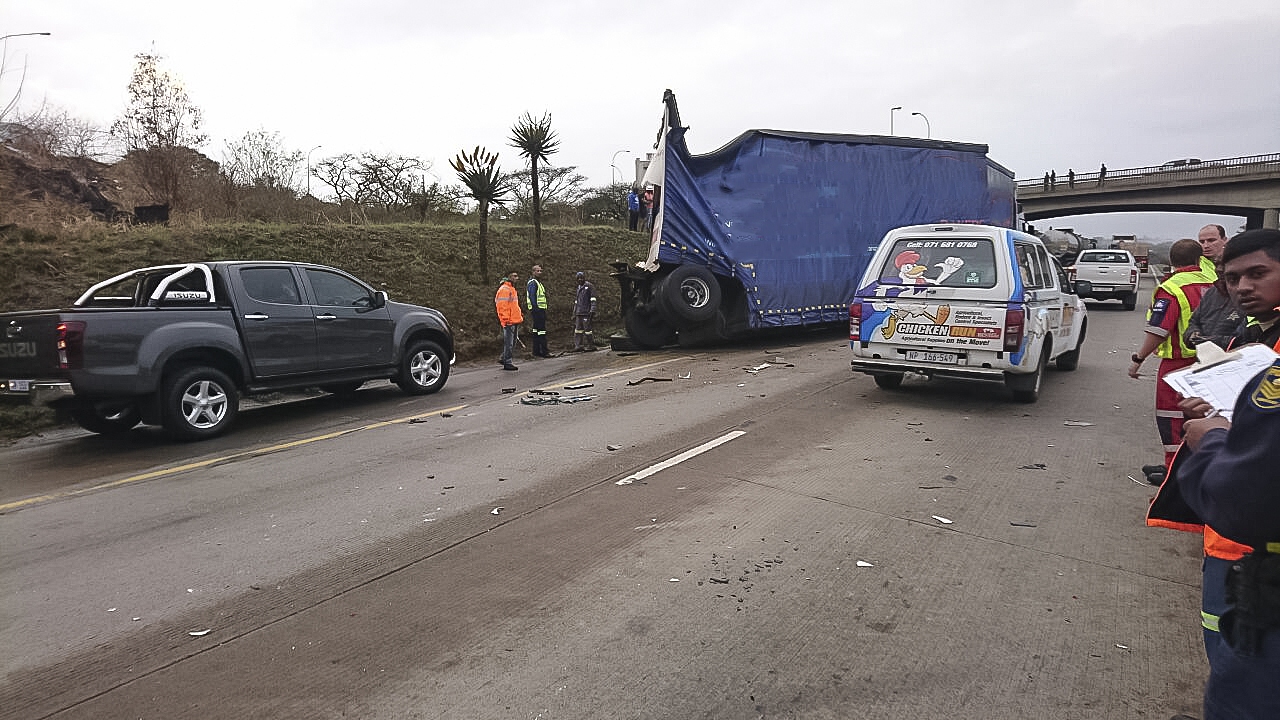 On Tuesday Morning at 06h43 Netcare 911 paramedics responded to a collision on the N3 south near the Ortman Road off ramp in Pietermaritzburg. Exact detail to the cause of the crash is still speculative and will form part of the South African Police investigation.

Paramedics arrived at the scene and found that two trucks and a car collided on the highway leaving only one lane open. After the injured were examined it was found that four people escaped with only minor injuries.

Medics treated the injured at the scene before they transported them to nearby hospitals for the care that they required. 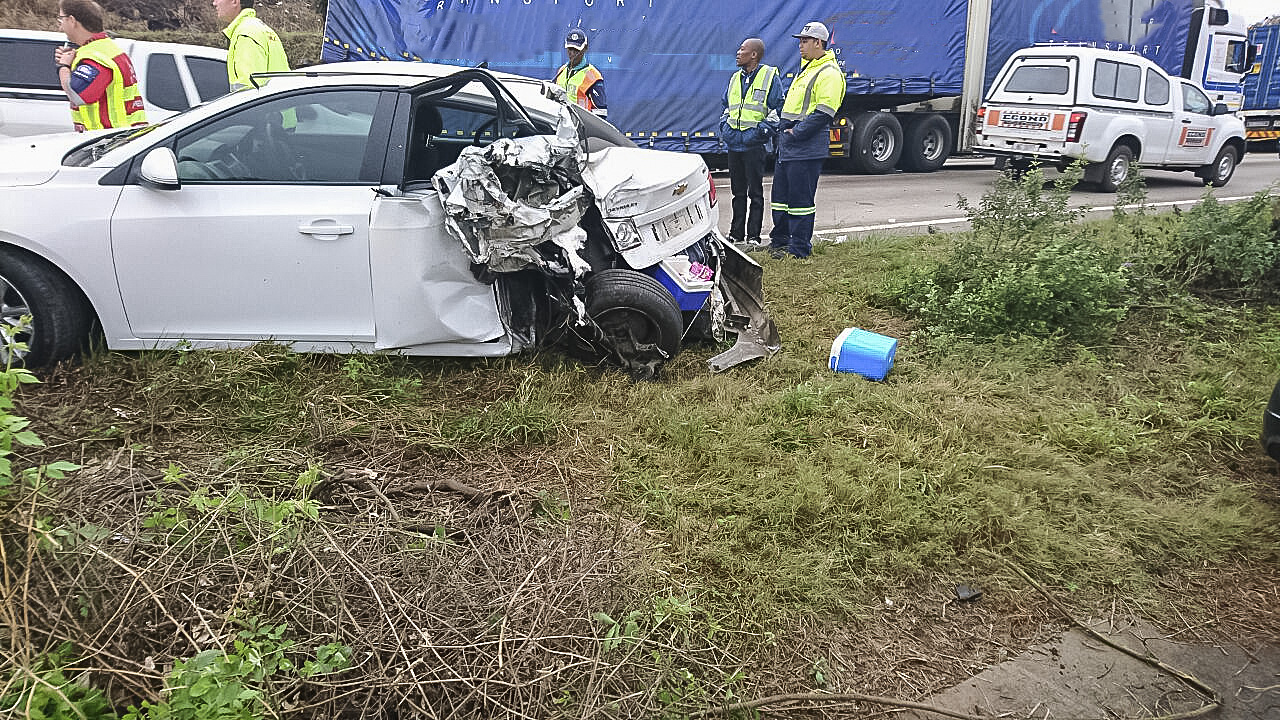 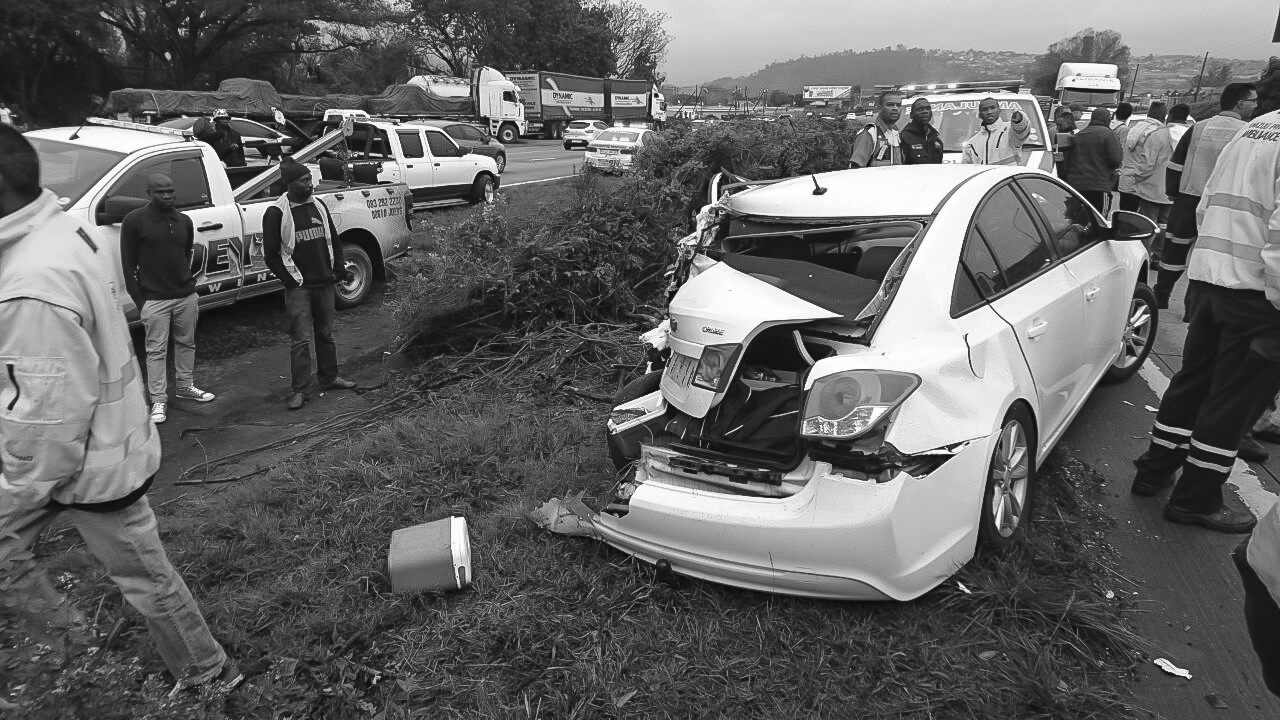