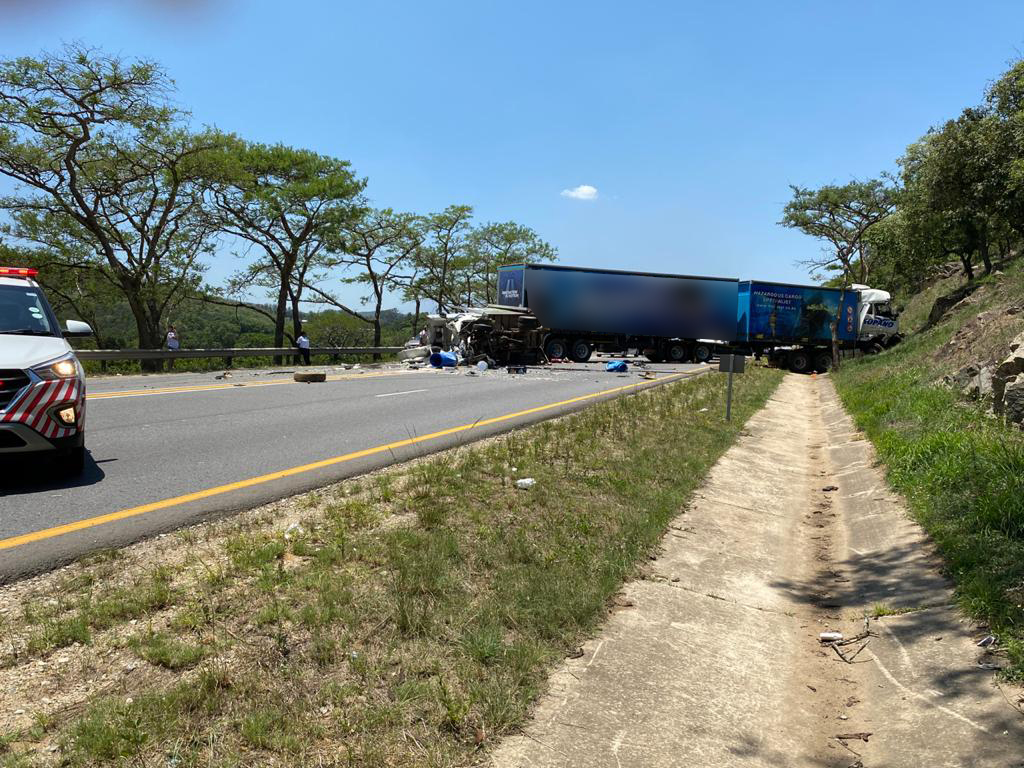 One man was killed and another injured this morning when two trucks collided on the N4 Schagen outside of Nelspruit.

ER24 paramedics arrived on the scene to find a medium truck lying on its side in the middle of the road while the second large truck was found parked across the highway.

On closer inspection, medics found a man trapped inside the overturned vehicle. Unfortunately, the man had already succumbed to his numerous injuries. Nothing could be done for him, and he was declared dead.

The driver of the second was assessed and found to have sustained moderate injuries. The man was treated and thereafter transported to a nearby hospital for further care.