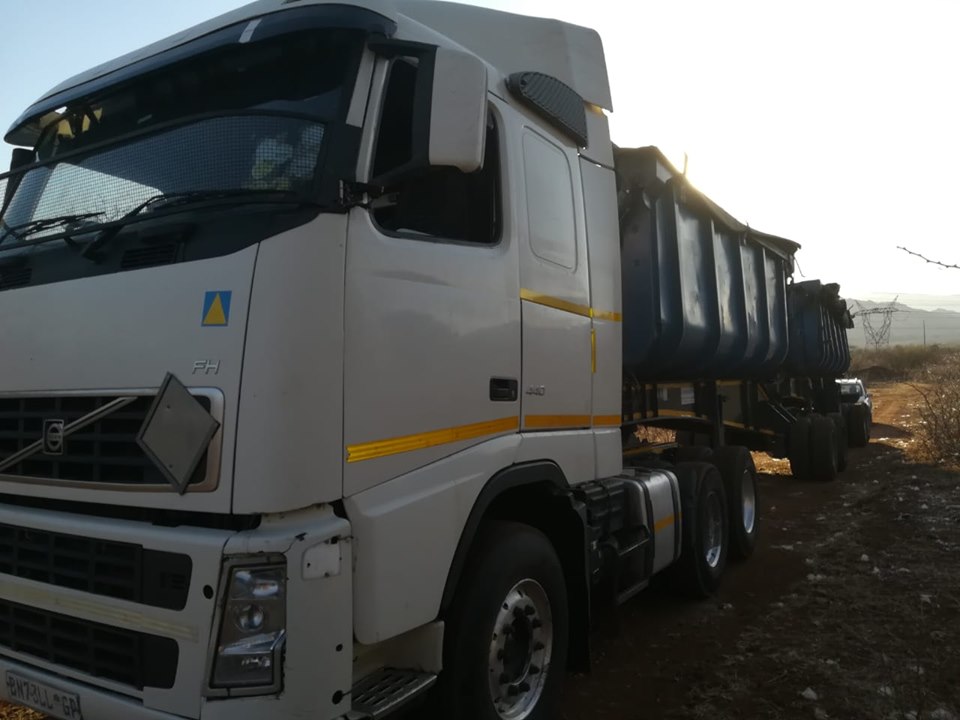 POLOKWANE – The relentless effort by the South African Police Service in Limpopo to curb illegal mining in the province, paid off with the recent arrest of two suspects aged 34 and 54, in the Mecklenburg Policing area outside Burgersfort over the weekend.

The two suspects were arrested during an operation comprising of the SAPS Provincial Organised Crime Unit and the local mine security guards in the Burgersfort Cluster.

The operation followed after information from members of the community at Tjibeng village near Atok outside Apel, which led police to one of the mines where the two suspects were nabbed for mining Chrome illegally.

During the arrest, police confiscated a truck loaded with Chrome.

The two suspects will appear before the Mecklenburg Magistrate Court soon.