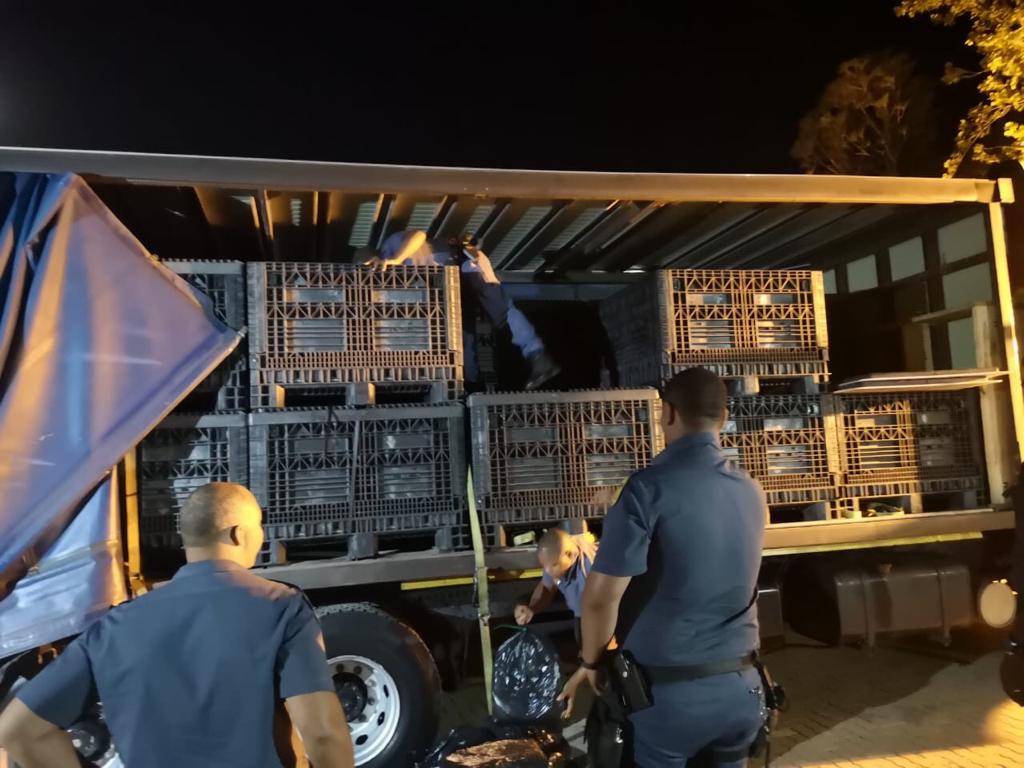 An intelligence driven operation last night in Touwsriver landed two suspects behind bars for being in possession of a truck load of abalone with an estimated street value of R28 million.

Information of a truck transporting abalone to Gauteng on the N1 freeway was pursued and near Rooikoppies the truck was stopped and inspected by SAPS. Two male suspects, aged 37 and 31 were arrested and detained. They are scheduled to make a court appearance in Touwsriver tomorrow to face the charges against them.

The Western Cape Provincial Commissioner, Lieutenant General KE Jula commended his members for the arrest and their endeavours to break the back of abalone syndicates in this province.