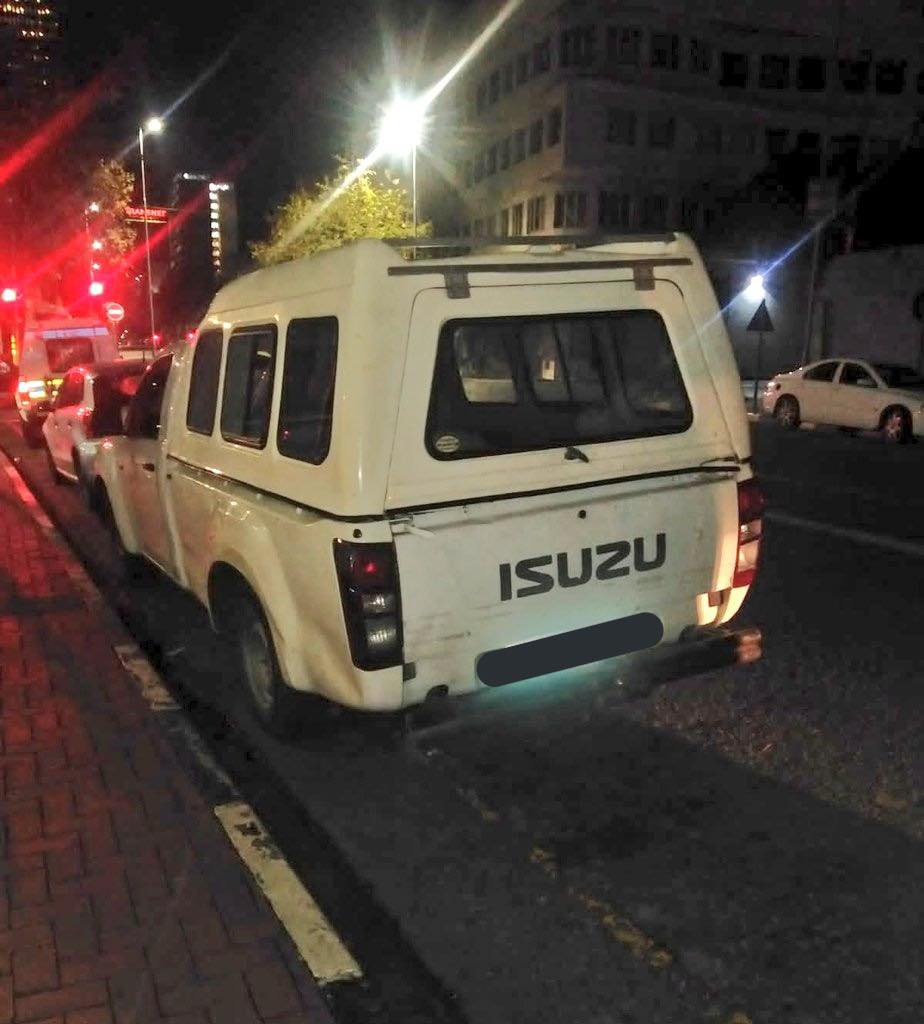 Two suspects were arrested by JMPD and SAPS officers in the JHB CBD for possession of suspected stolen cables.

The suspect’s vehicle which had two meters of copper cable and tools was found parked at the entrance of the Zimbabwean Bus Terminals.

Suspects claimed that they were doing construction at FNB Stadium. Officers requested for a wayleave as proof, but they failed to produce the document from City Power.

The vehicle used in the commission of a crime was booked at the SAPS pound.