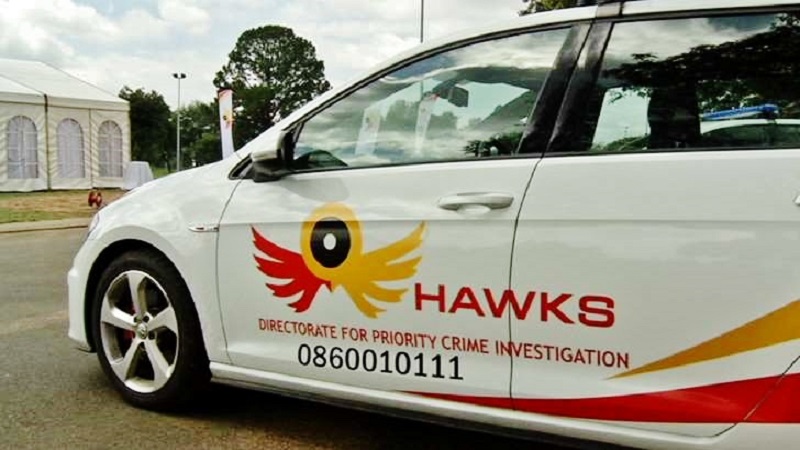 FREE STATE – Two suspects aged 31 and 33 have been arrested for possession of suspected stolen diesel and tampering as well as damaging essential infrastructure.

On Wednesday of Fidelity, security members were patrolling the pipeline in the Vrede District when they noticed a suspicious bakkie with a small tanker. The security guards followed the suspect vehicle and it sped off upon realising that they were being followed.

The guards gave chase and the tanker overturned. The two suspects ran into the field and the security guards managed to arrest them. The bakkie, a tanker full of diesel, and the long yellow pipe found inside the pipeline used to drain diesel have since been seized.

The Hawks Serious Organised Crime Investigation Unit will investigate the matter. The suspects will appear in the Vrede Magistrates Court on 08 October 2020.