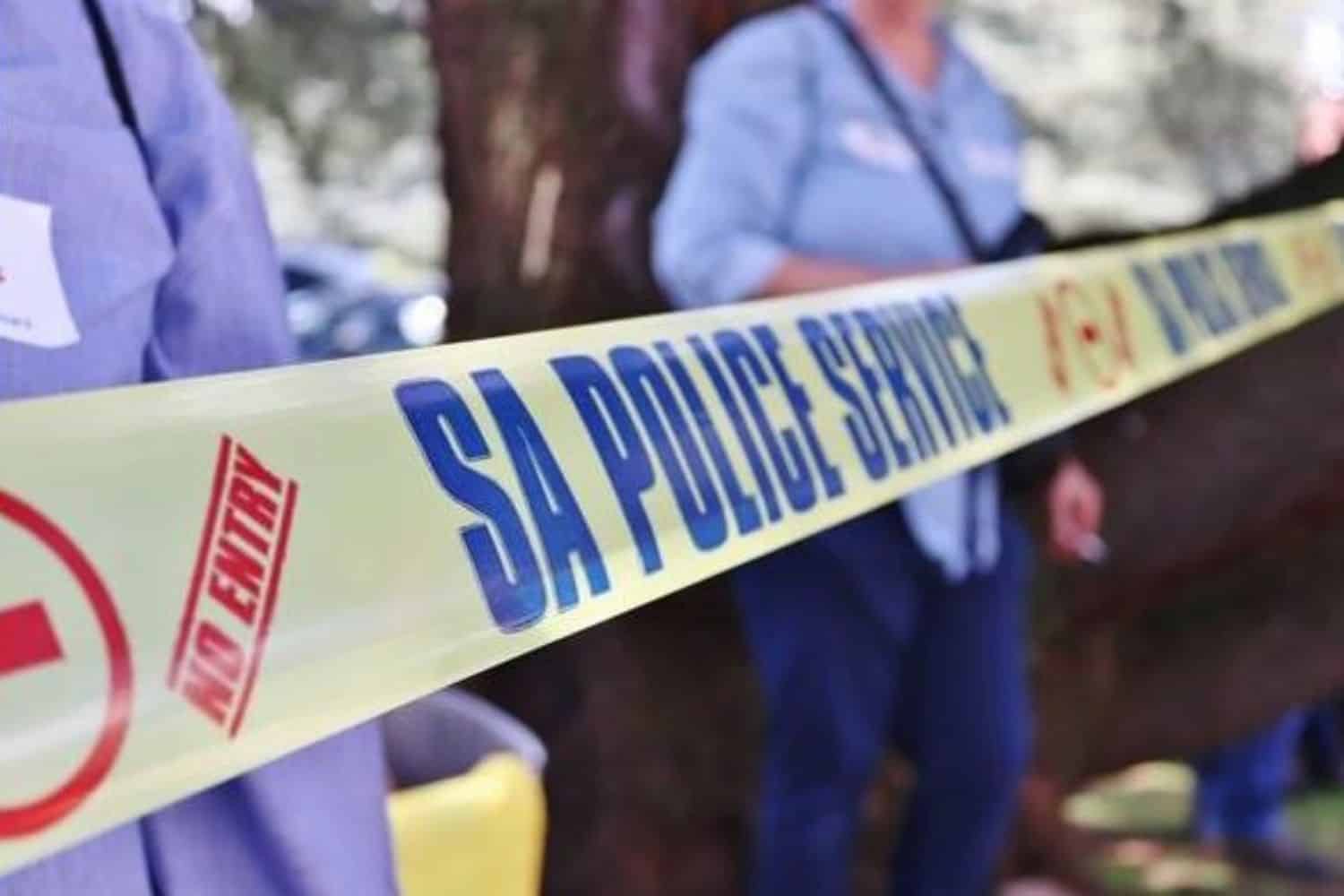 The Provincial Commissioner of Police in Limpopo Lieutenant General Thembi Hadebe has applauded the members of the Task Team for their meticulous investigation that led to the arrest of two suspects believed to be part of a group allegedly responsible for the armed robbery and attempted murder that took place at a diesel depot in Louis Trichardt on Saturday 07 May 2022 at about 19:00, where a 43-year-old employee was shot and injured and fuel worth R5, 5 million stolen.

First, to be arrested was a 43-year-old suspect after members pounced on a diesel depot at Vanderbijlpark in the Vaal area of the Gauteng province in the early hours of today, 13 May 2022 at about 01:00.

Upon arrival, the suspects sped off in a white Toyota Hilux Legend 50. One suspect was arrested following a high-speed chase and shootout with the police. The other suspect fled on foot. Police recovered one 9mm pistol with ammunition and the getaway Toyota Hilux bakkie.

The Team continued with the investigation at the depot and three trucks still filled up with diesel suspected to have been stolen from a depot in Louis Trichardt were confiscated.

The fourth truck was intercepted at the Lebombo border to Mozambique later at about 08:30 and a 38-year-old suspect was arrested.

It is alleged that on 07 May 2022, the manager of the depot which sells diesel in bulk opened the gate for a truck that entered the premises under the pretense of buying diesel. The occupants came out armed with firearms and took the remote control and cellphones from the manager and also robbed him of R6 000 cash.

All other four employees were locked in other rooms separately, robbed of cellphones, and tied with cable ties. A company driver at the premises was found shot and was taken to hospital in critical condition. About six trucks came in and filled up diesel.

“The excellent cooperation between the police and community members including security companies which resulted in this major breakthrough is highly commendable,” concluded Lieutenant General Hadebe.

Police have opened cases of attempted murder, reckless and negligent driving and possession of unlawful firearm and ammunition, armed robbery, and possession of suspected stolen properties. The suspects will soon appear before the different magistrate’s courts

Police request the owner of the depot in Vaal Mr. William Macholo to avail himself at the nearest Police Station as it is believed that he can assist with investigations.

The search for the remaining suspects continues. Anyone with information is requested to contact Lieutenant Colonel Richard Boshomane on 0798945501 or call the toll-free number 08600 10111 or may contact the nearest police station.