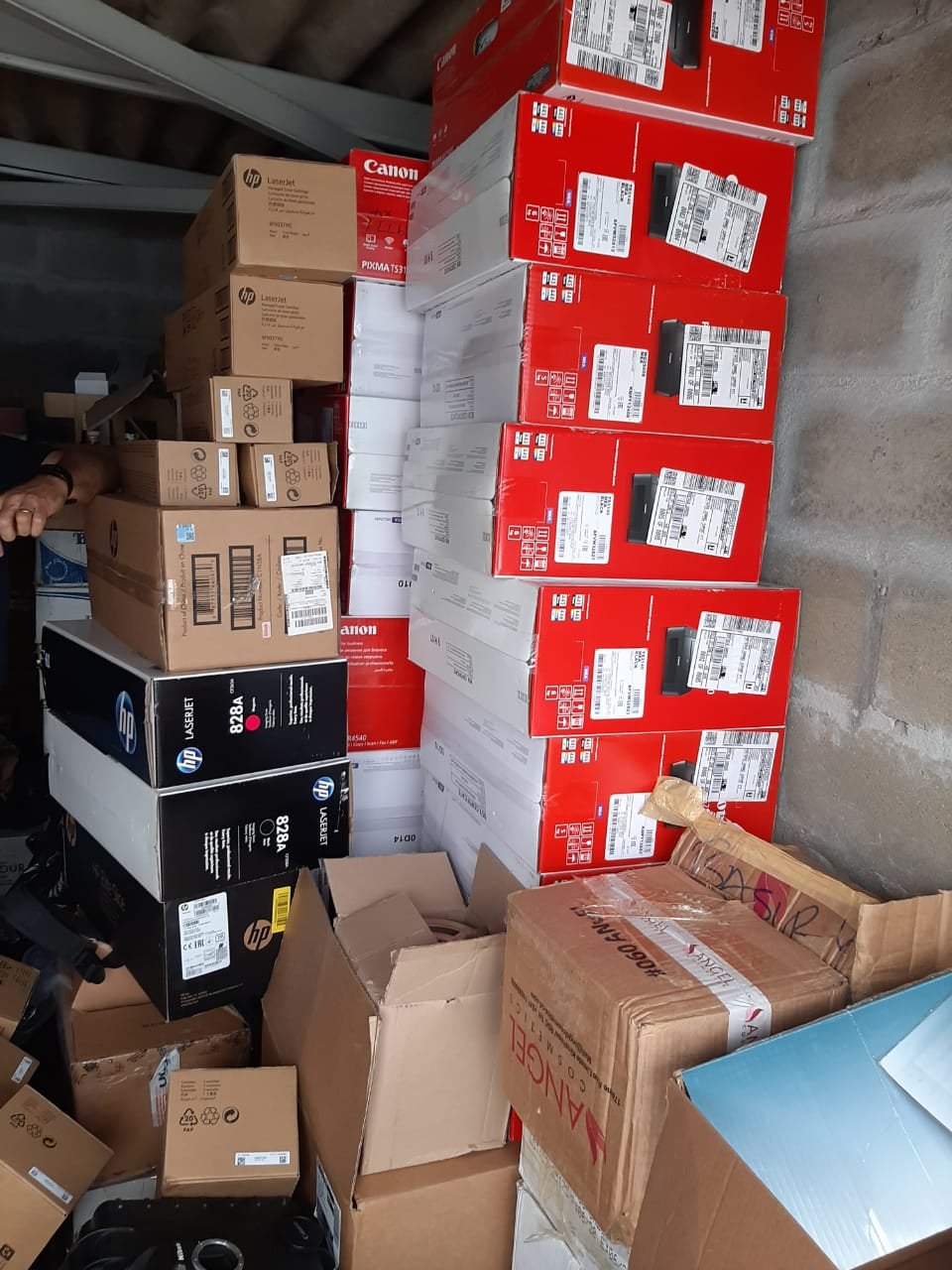 The diligence of the detectives attached to the Provincial Organised Crime Unit (Anti-hijacking Unit) led to the recovery of stolen property worth millions in storage facilities in Stikland and Bellville South.

Last night, 19 October 2020, the members acted on information after a truck transporting cigarettes was hijacked on 15 October 2020 in the Kuilsrivier area. The police were led to a facility in Stikland where the cigarettes were recovered. A preliminary investigation led the members to another storage facility in Bellville South where more presumed stolen property was confiscated.

The stolen property comprised of jewellery worth R5 million linked to robberies perpetrated at various jewellery stores in Cape Town, Franschhoek and Stellenbosch in 2019, printers, toners and cameras.

The investigation team further conducted a search at the residence of one of the suspects and seized 14 stolen cellphones worth R283 000-00, a cash amount of R360 000 was also confiscated.

Two suspects aged 32 and 40 were arrested for possession of the presumed stolen property and will appear in the Bellville Magistrates’ Court once they are charged. 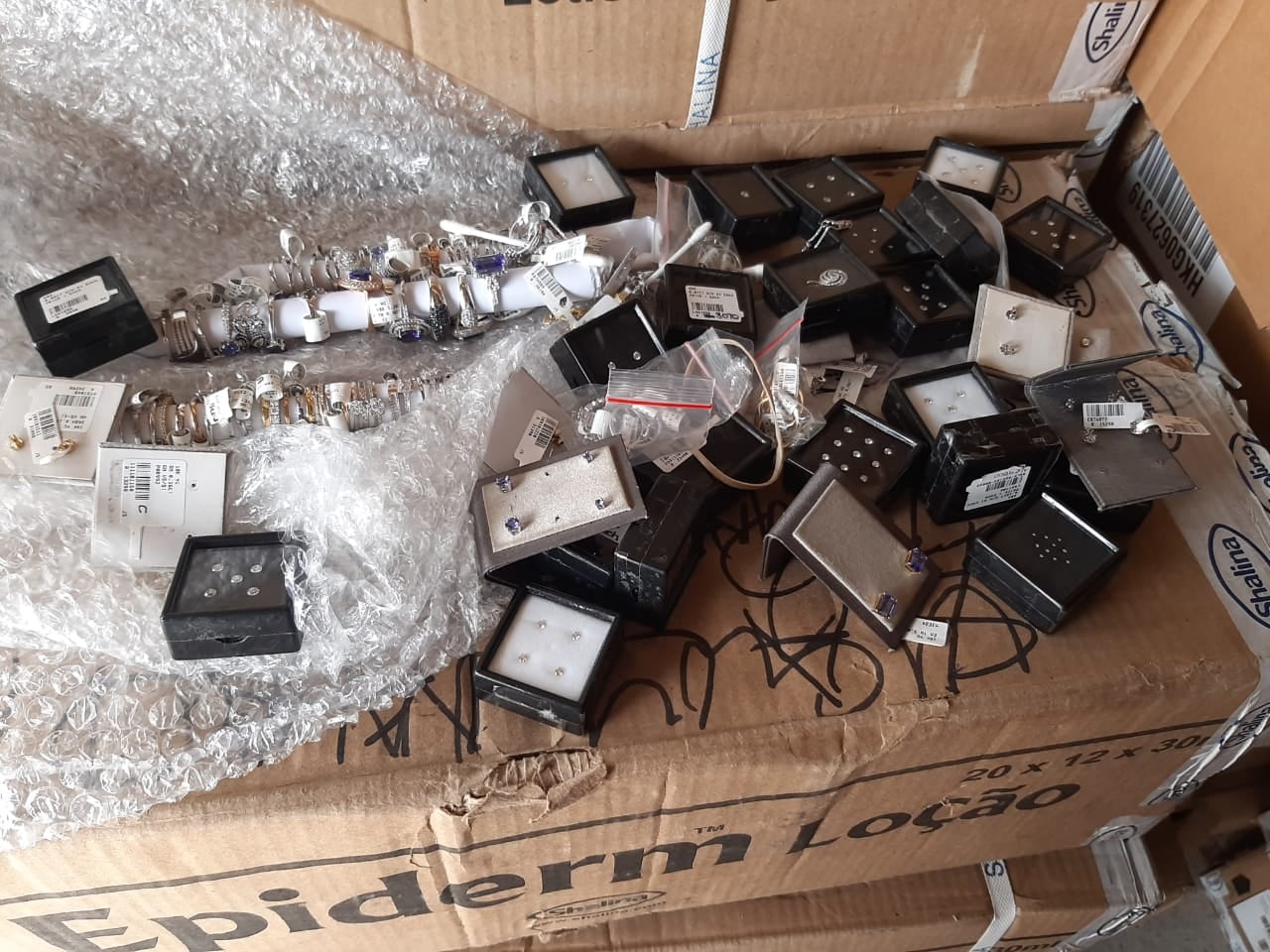