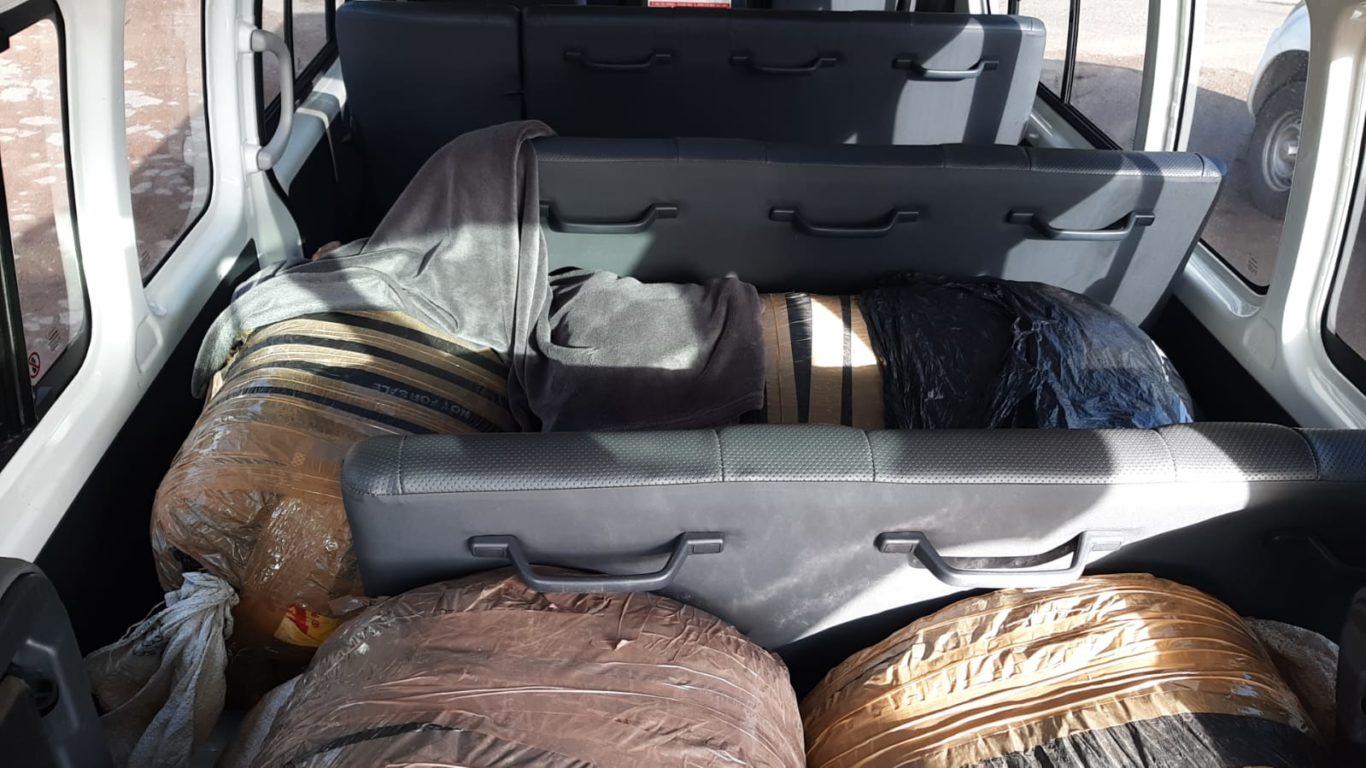 Two men aged 38 and 41 are expected to appear before the Vryheid Magistrates Court on Monday, 20 September 2021 facing charges for possession and dealing in dagga.

Yesterday members from Vryheid SAPS were patrolling along R33 Vryheid/Paulpietersburg Road at the Kambula farmers market when they spotted a vehicle with a Durban registration.

The vehicle was immediately stopped and searched. Upon searching the vehicle, the police officers discovered that it was loaded with eight large bales containing dagga wrapped with brown celotape. The dagga weighed 150Kg and has an estimated street value of R750 000-00.

Both suspects were immediately arrested and detained at the Vryheid police station for further processing. The vehicle was impounded for further investigation. 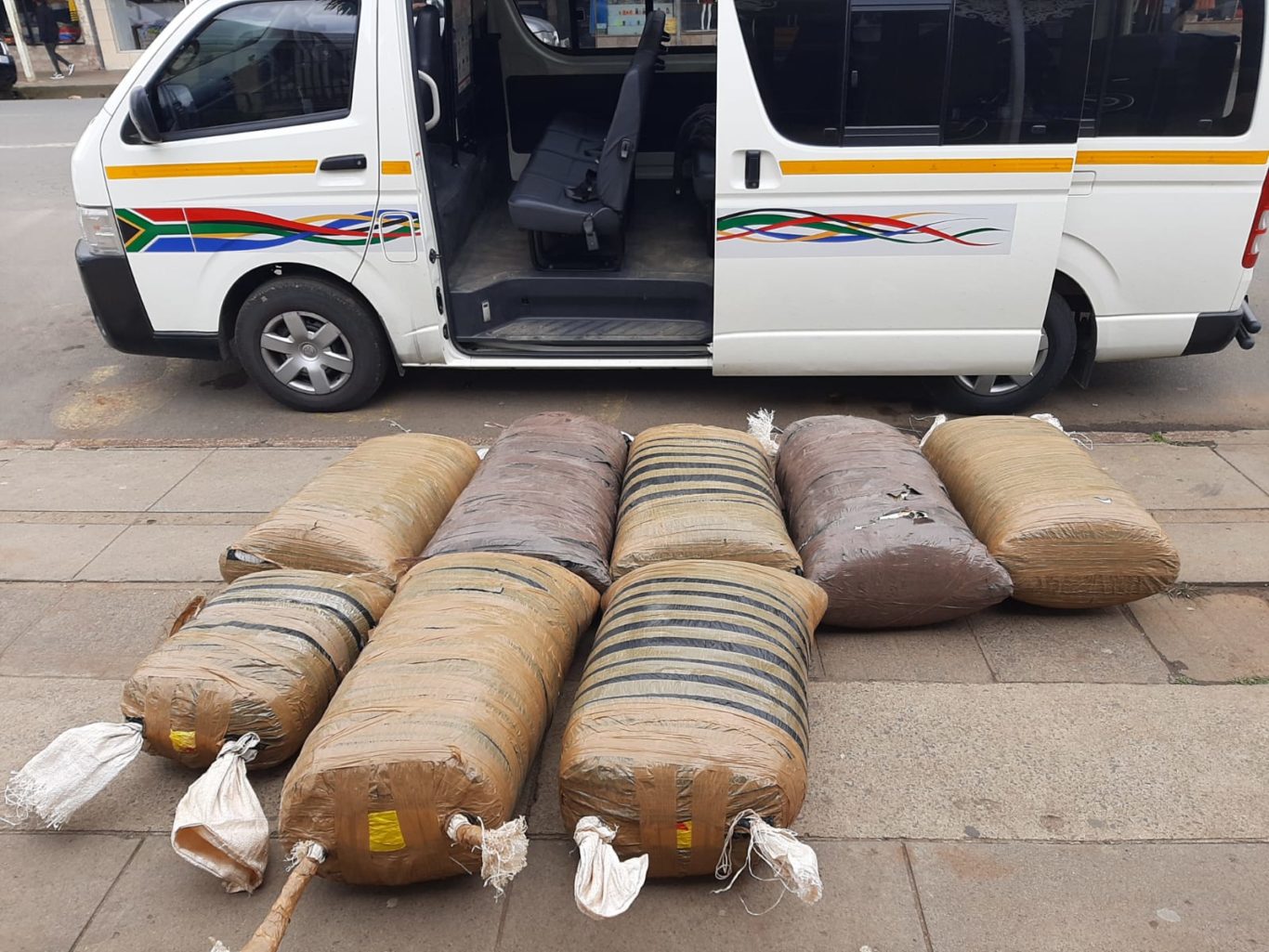