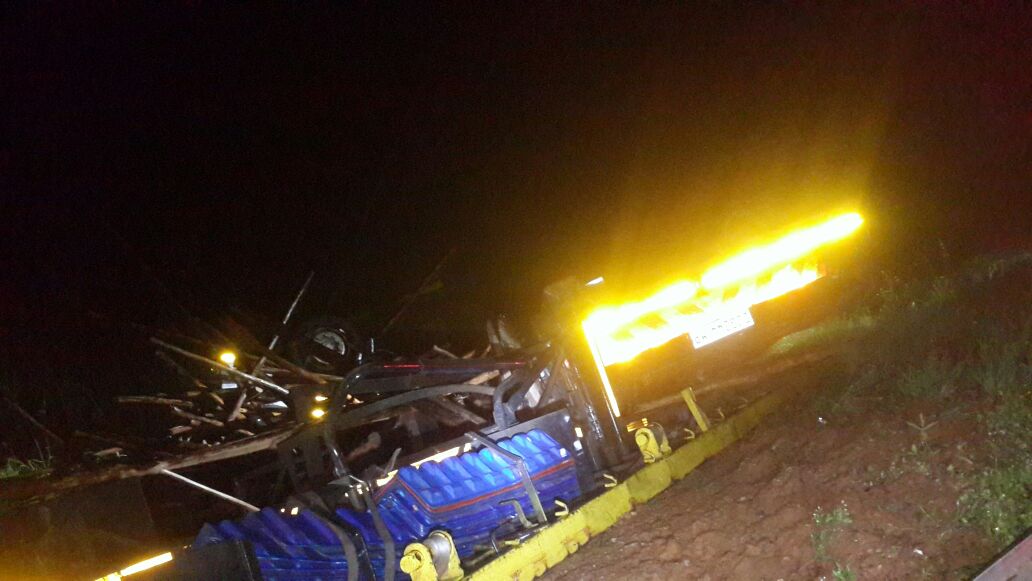 Two men were killed and one man is in a critical condition after a truck and two cars collided on the R71 in Magoebaskloof last night.

At approximately 19h00, ER24 paramedics arrived at the scene and found that the two men were showing no signs of life. There was unfortunately nothing paramedics could do to save them and they were declared dead on the scene.

Another man was in a critical condition and he was transported to Van Velden Hospital for further medical care.

A man who sustained moderate injuries in the collision was treated and transported to a nearby hospital by other emergency services on scene.

The exact circumstances surrounding the incident were not yet known to our paramedics but police were on the scene for further investigations. 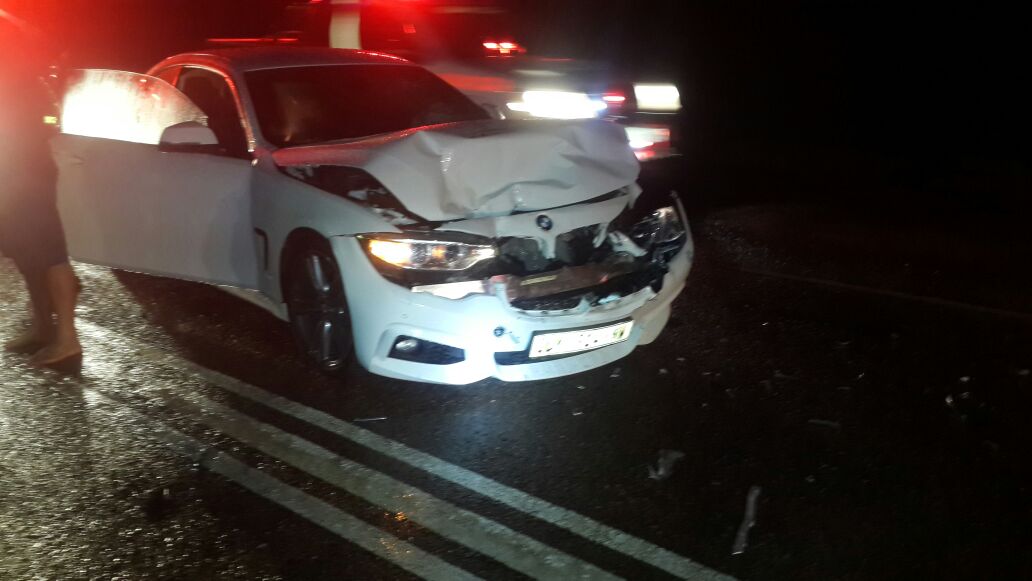