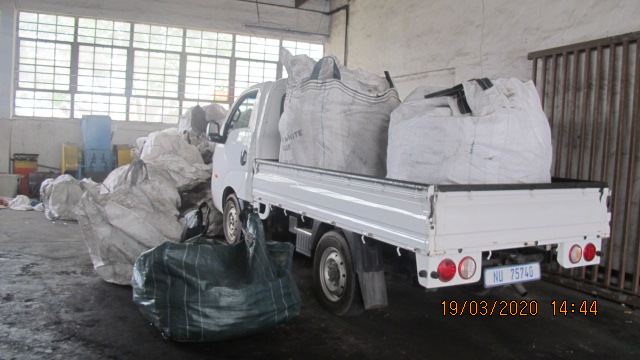 The cables belong to different parastatals including Telkom, Prasa and eThekwini Municipality. The total weight and the value of the cables will be known once all the cables have been weighed and assessed. A hyster and a vehicle were also seized from the scene. Two suspects aged 37 and 47 were arrested at the scene. They are expected to appear before the Pinetown Magistrate Court soon on charges of possession of the suspected stolen property.