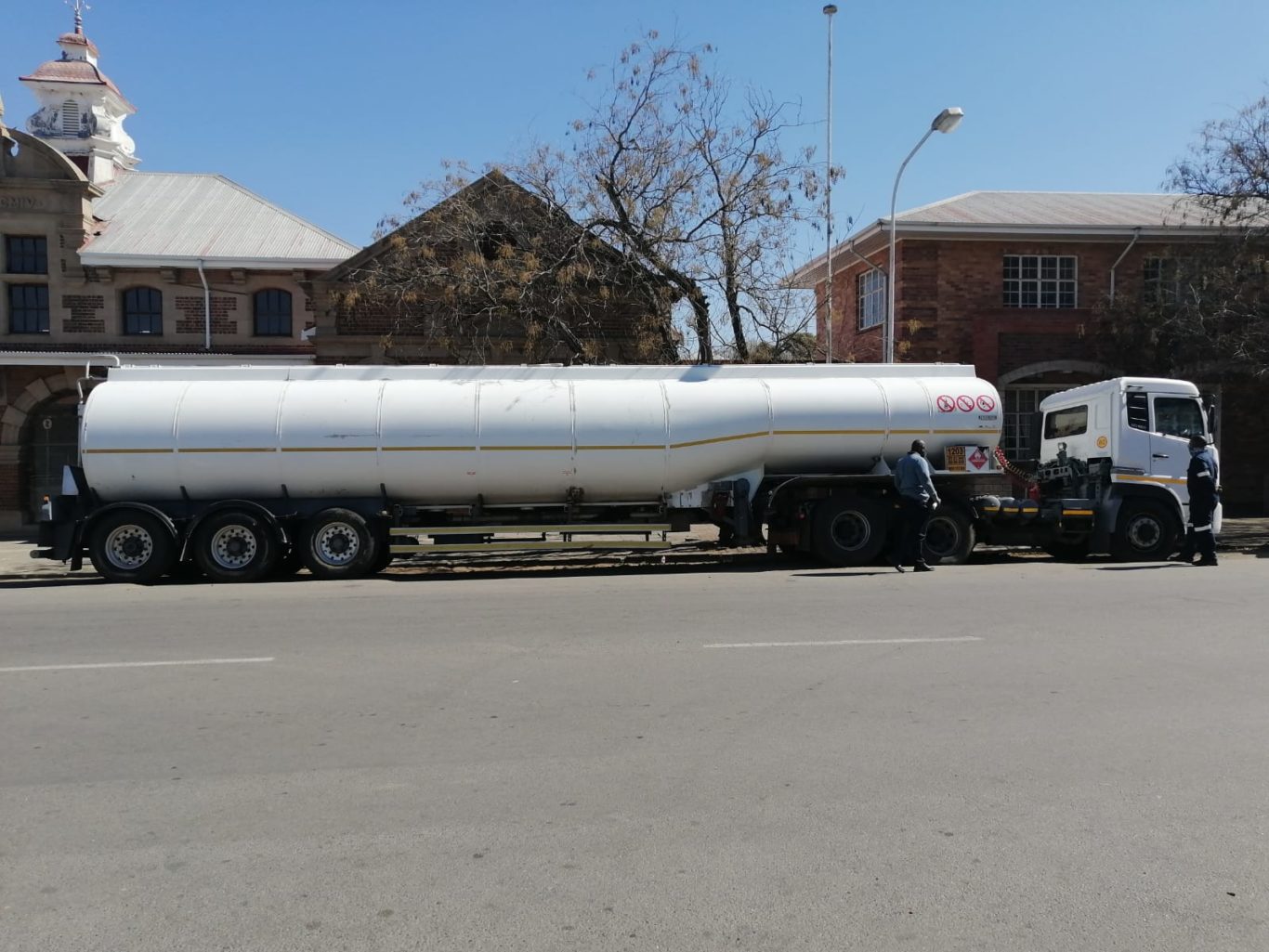 FREE STATE – A-42-year-old trucker is expected to appear in the Kroonstad Magistrate’s Court on Monday, 17 August 2020 after he was arrested and charged for possession of suspected stolen diesel on Friday morning near Welkom.

The Hawks’ Serious Organised Crime Investigation team was alerted to a seemingly broken down tanker along the R34 between Kroonstad and Welkom. Upon arrival at the scene, they found a Nissan truck that had a breakdown due to an apparent tyre burst.

Both the tanker and its trailer were filled with approximately 40 000 litres of diesel and the driver failed to provide proof of where the fuel came from which resulted in his immediate arrest. The tanker, trailer and the suspect’s cell phone were seized for further investigation.