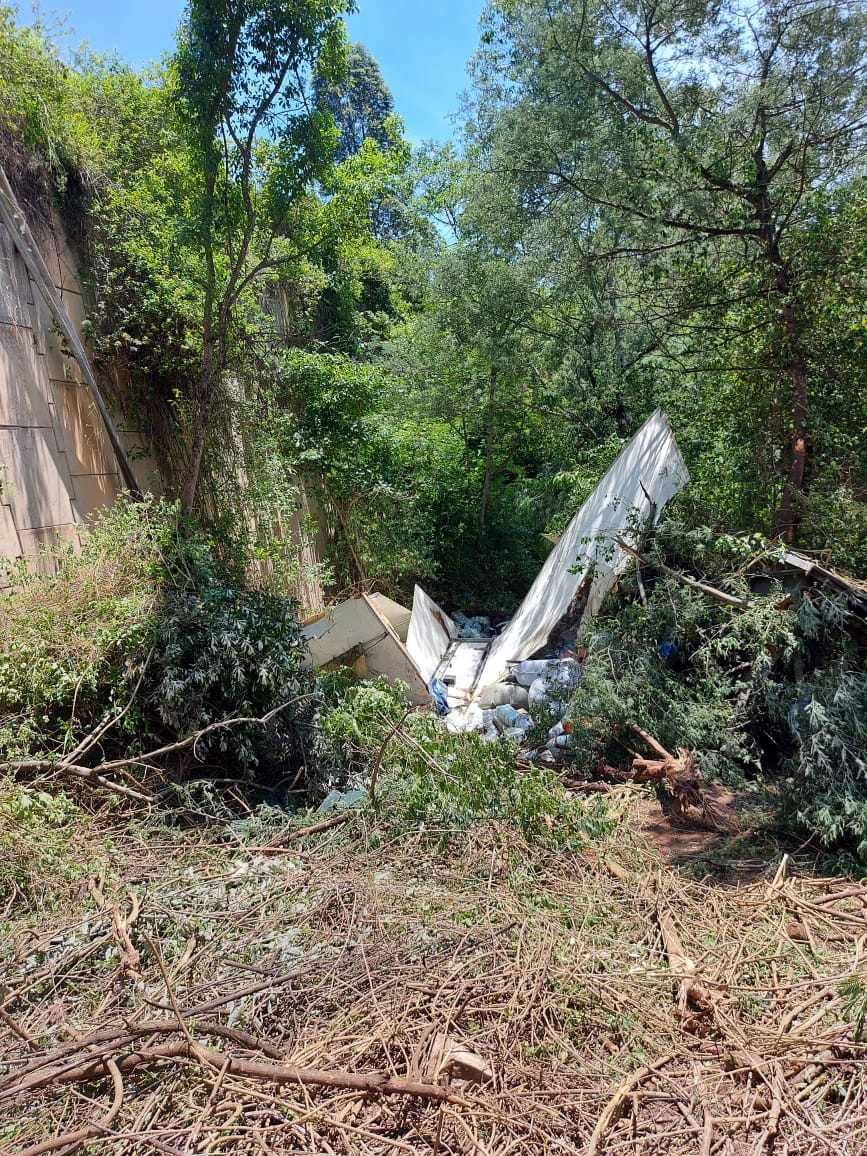 This morning, one man was killed and another critically injured when their truck rolled down the embankment of the Georges Valley Road in Georges Valley, Limpopo.

ER24 arrived to find the Fire, EMS Rescue, and Tzaneen SARSA already in attendance. On closer inspection, medics found a goods truck approximately 50 metres down an embankment. Two men were found lying trapped inside the cab of the truck.

Medics quickly assessed the men and found that one had already succumbed to his numerous injuries while the other had sustained injuries to his pelvis and leg, leaving him in a critical condition.

The Fire Services had to use specialised equipment to free the man from the truck. Once released, the man was treated and provided advanced life support before he was transported to Letaba Provincial Hospital for further care.