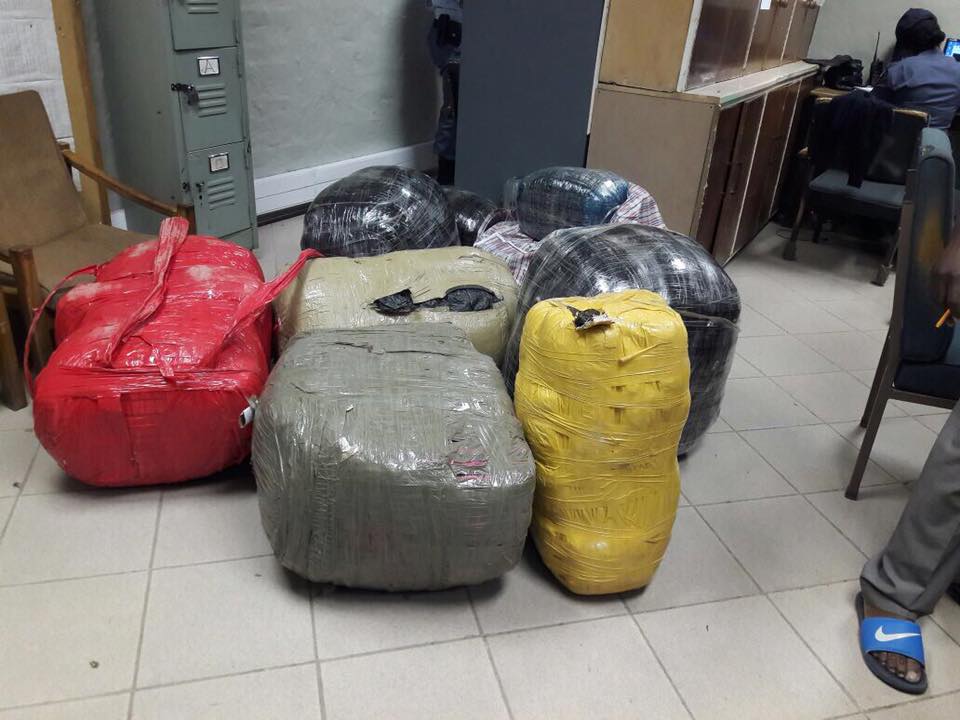 The Cluster Task Team, Colesberg and Crime Prevention members followed up the information.

The truck was stopped along the N1 about 10 km’s outside Colesberg to Hanover yesterday at about 18:00.

Compressed dagga weighing 244 kg was recovered from the truck.The truck was en route from Mpumalanga to Cape Town. Three suspects aged 34, 36 and 50 have been arrested.

The suspects are expected to appear before the local Magistrates Court soon.