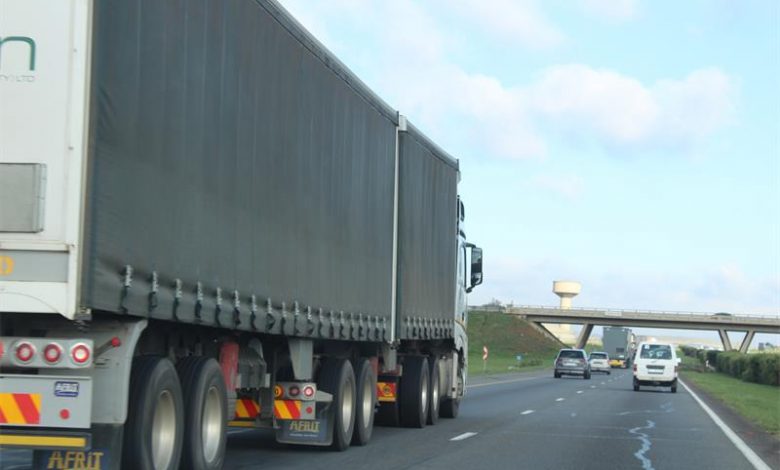 A joint operation was held at Emanguzi and Hluhluwe yesterday, 23 August 2021, to search for suspects involved in the hijacking of a truck. The operation yielded positive results when two suspects aged 33 and 38 years were arrested for a truck hijacking. The suspects were arrested while at Thandizwe area in Emanguzi. They are believed to be part of a syndicate that is terrorising the community of UMkhanyakude District.

It is alleged that on 12 August 2021, the driver was in his vehicle at Phelandaba when two men robbed him of his truck at gunpoint. He was deserted in the bushes at Emanguzi. A case of hijacking was opened for investigation at Emanguzi SAPS. The investigation conducted by the team revealed that the truck was sold in Mozambique by the suspects. More arrests are expected as the investigation unfolds. The suspects are appearing before the KwaNgwanase Magistrates Court today.