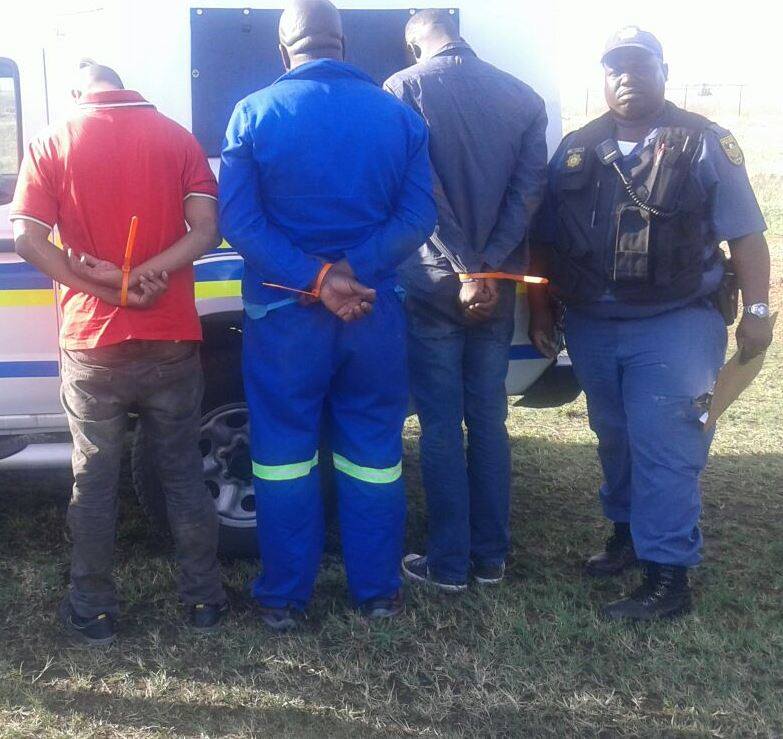 Yesterday, 24 October 2016 at about 13:00 three suspects aged 41, 42 and 54 years respectively were arrested while they were busy draining out diesel from a Diesel Tanker into plastic containers and a mounted brown steel tanker.

It is alleged that the truck was hijacked at Brakpan Policing Area at gunpoint by four suspects driving a grey Ford Ranger Club Cab.

Police immediately followed the information and spotted the truck standing at a smallholding.

Upon Police arrival at the premises, one suspect ran away and three suspects were arrested when they were caught in the act of draining out diesel. Fifteen 1000 liter plastic containers containing diesel were already filled and a mounted brown steel container filled with 20 000L of diesel.

Police also seized seven jamming devices with a battery that were placed in the truck by the suspects.

The arrested suspects will appear before Heidelberg Magistrates Court soon. 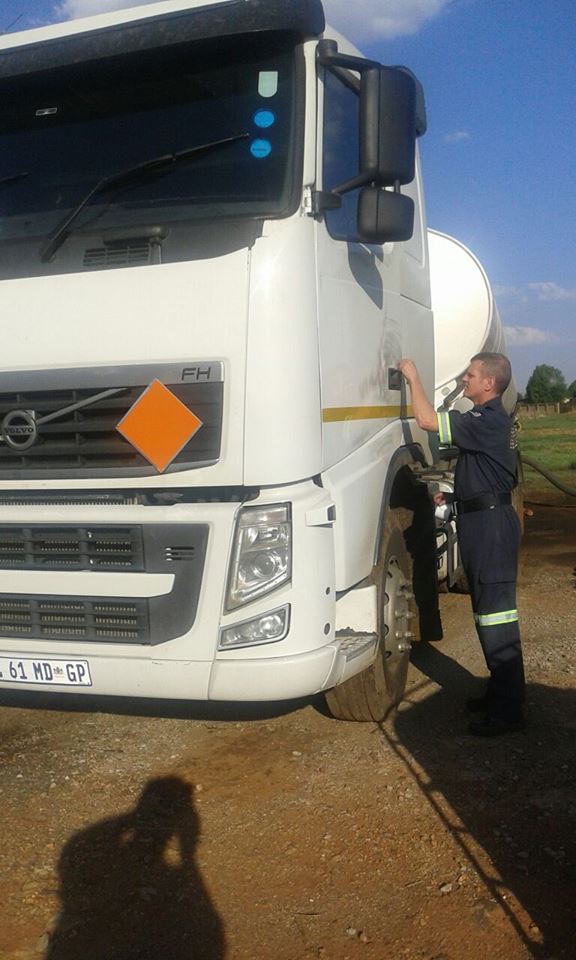