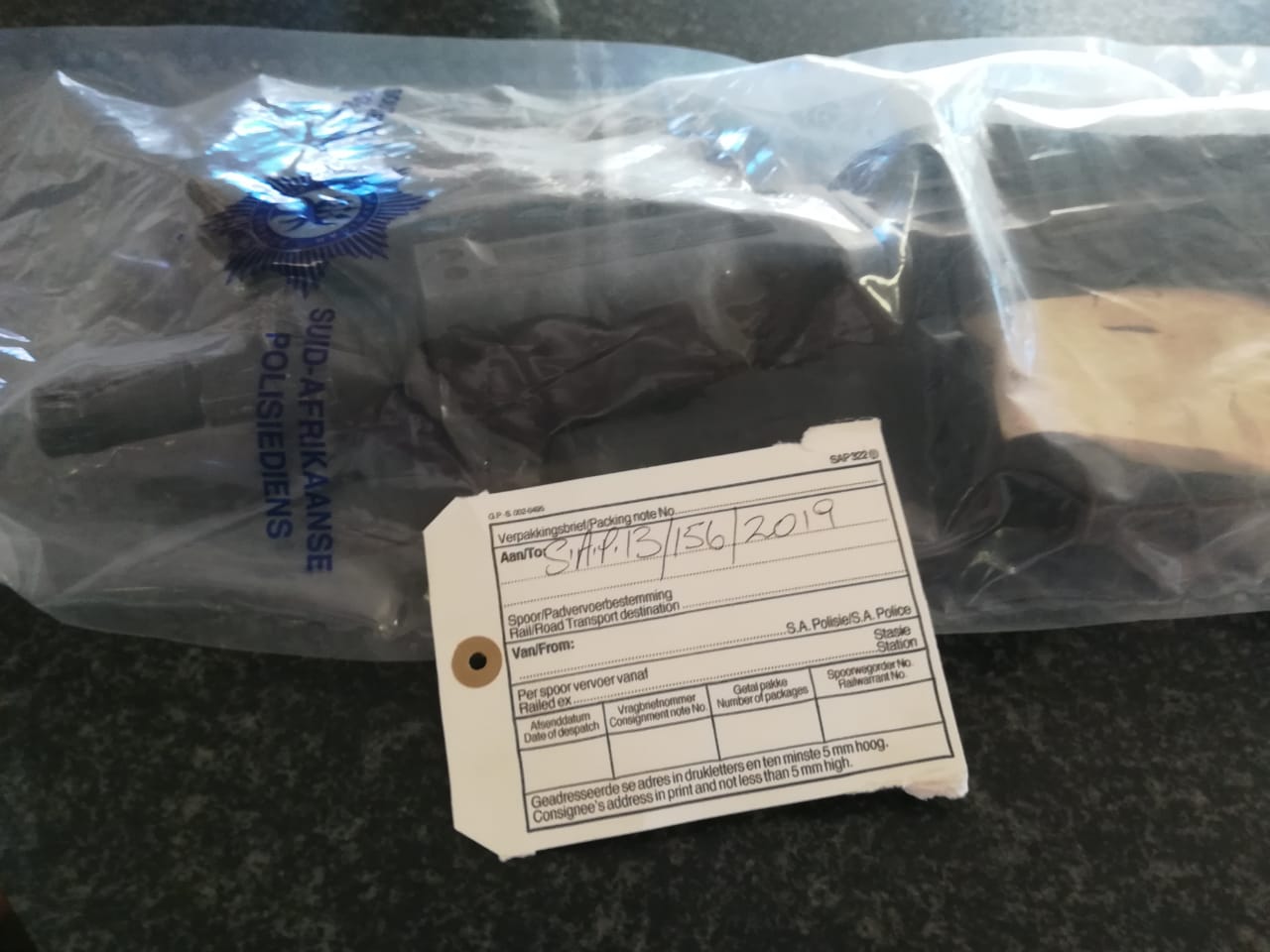 A One Toner truck was found abandoned after it was reported that its two occupants were shooting randomly in Qumbu town yesterday 18th May at about 19h00.

TRT members made chase but the suspects alighted from the truck and escaped the arrest on foot.
Upon searching the truck an R5 Rifle with 21 rounds of ammunition, 68 Boss tablets, 102 sachets of Tik, 1 cellphone and a pair of Flip-flops were found in it. The firearm appeared to have Mthatha Cas of 2015. The truck was confiscated for further investigation. The firearm will be sent for ballistic testing.

Tags: Guns Off The Street