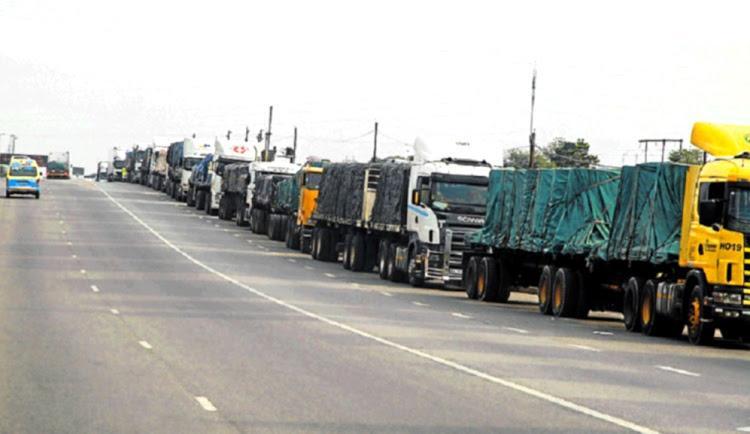 The Road Freight Association (RFA) and the Technical Service Provider Association (TSPA) reject the assertion made by the Home Affairs Minister, Aaron Motsoaledi that the truckers arriving at the border without the correct documentation are the reason for the current catastrophe at the Beitbridge border post.

Louise Wiggett, Spokesperson for the TSPA said, “The TSPA is responsible for providing software and technical services to trade, the clearing and forwarding industry and other parties in the international and logistical supply chain.  We have watched the Beitbridge saga unfolding with increasing concern. Not only is the humanitarian crisis at the border of an enormous scale, the impact on cross-border trade is catastrophic”.

Wiggett says that no such problems as alluded to by Minister Motsoaledi have been raised with its membership and that the pre-clearing of customs and manifest declarations, the primary documentation required for cross-border movements, is a well-imbedded process that has been fine-tuned in collaboration with SARS for the past 10 years.

“For a number of years, SARS has confirmed to the RFA and TSPA that the level of pre-clearing of the road freight declarations is as high as 99%, and that this has consistently been achieved year after year.  This has been confirmed by a number of the clearing and forwarding agents also being serviced by the members of the TSPA.”

It is therefore rather surprising that the lack of this process being adhered to is being put forward as the reason for the congestion currently occurring at Beitbridge, concluded Wiggett.

The RFA’s Chief Executive Gavin Kelly supported these statements, adding: “Trucks are required by SARS to pre-clear – before they reach the border post. It is obvious that the cause of these horrendous delays at the border post are as a result of the new Covid-19 regulations introduced on 3 December 2020. Stringent testing requirements without the necessary infrastructure, as well as the curfews, are creating huge bottlenecks.”

Massive Impact on Business and Citizens – across Africa

Kelly said that the cost of these delays for the road freight industry is prohibitive. Already four drivers have passed away, whilst many more languish without food, water and medicines that they depend on. In addition, there are reports of drivers being attacked and robbed whilst standing in the queue. The delays have cost the road freight industry at least R35-million in direct extra costs, with customers’ costs at least double that. Over the last month at various border crossings, delays have resulted in costs of at least R770-million.  “This latest crisis has put trade with Africa, the fasting growing export market for SA goods over the last decade, under threat,” concluded Kelly. “Government needs to act quickly if the humanitarian and business catastrophe is to be averted – and more importantly – prevented from ever happening again”.