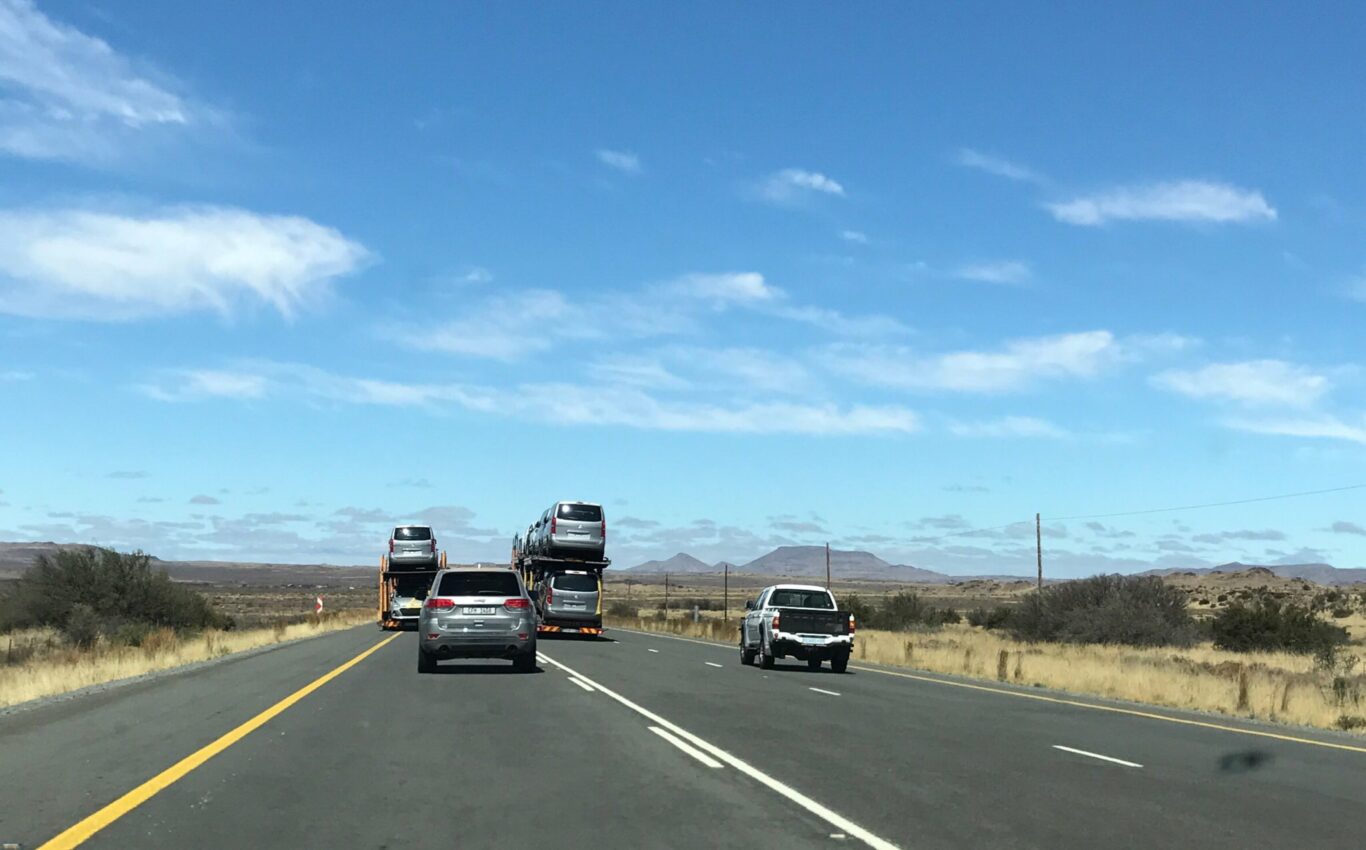 In our first festive season article, light motor vehicle drivers were advised how to handle reckless drivers and not become one themselves. Now, the focus is on truck drivers and how to handle other drivers that place this kind of pressure on them, particularly on the busy roads of the festive period.

The CEO of MasterDrive, Eugene Herbert, says truck drivers often face plenty of pressure and reckless driving on the roads at this time of year. “Their slower speeds naturally place greater pressure on them to move over for faster drivers and also make them recipients of rage when they aren’t able to do this. Consequently, there are a few essential tips to remember when it comes to reckless driving around heavy motor vehicles.”

For truck drivers, it may be frustrating encountering more motorists than usual. “This is especially true of ones that may not necessarily be accustomed to driving long-distance or sometimes barely driving at all as remote working grows. This festive season commit to being courteous, kind and forgiving driver so that the period is less stressful for all.

“If you accept from the start that you’re going to encounter those that drive recklessly, selfishly or in a way that is potentially frustrating for truck drivers, each interaction with such a driver will be less negative.”

As we head into this is this festive season, let us all prioritise respect. “Particularly following the challenges created by COVID-19, frustration levels might be high but if we are courteous to one another, we can reduce the stress and potential accidents considerably,” says Herbert.