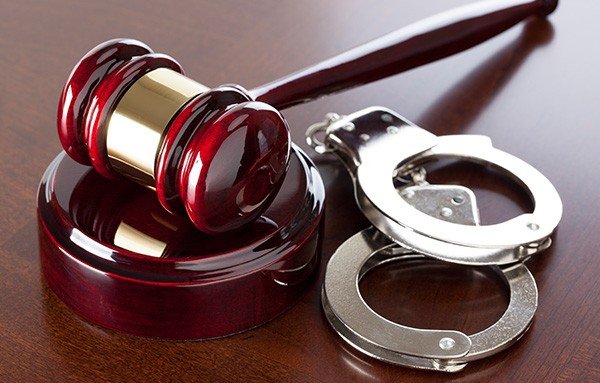 Four suspects aged between 22 and 38 are set to appear in the Pinetown Magistrate’s Court today for robbery and perjury. On 13 April 2021 at 16:60, the 38-year-old truck driver arrived at the Pinetown police station to open a case of robbery after he was allegedly robbed by three armed men.

The complainant alleged that when he was about to leave his workplace in New Germany he was confronted by the armed suspects who robbed him of three cellphones and an undisclosed amount of cash belonging to the company. The suspects fled the scene in an unknown direction.

A case was opened and Pinetown detective conducted an investigation, which later revealed that the complainant conspired with the three suspects to commit the robbery. The truck driver together with his three friends confessed to the robbery and was arrested and charged. The truck driver was also charged for defeating the ends of justice and perjury.