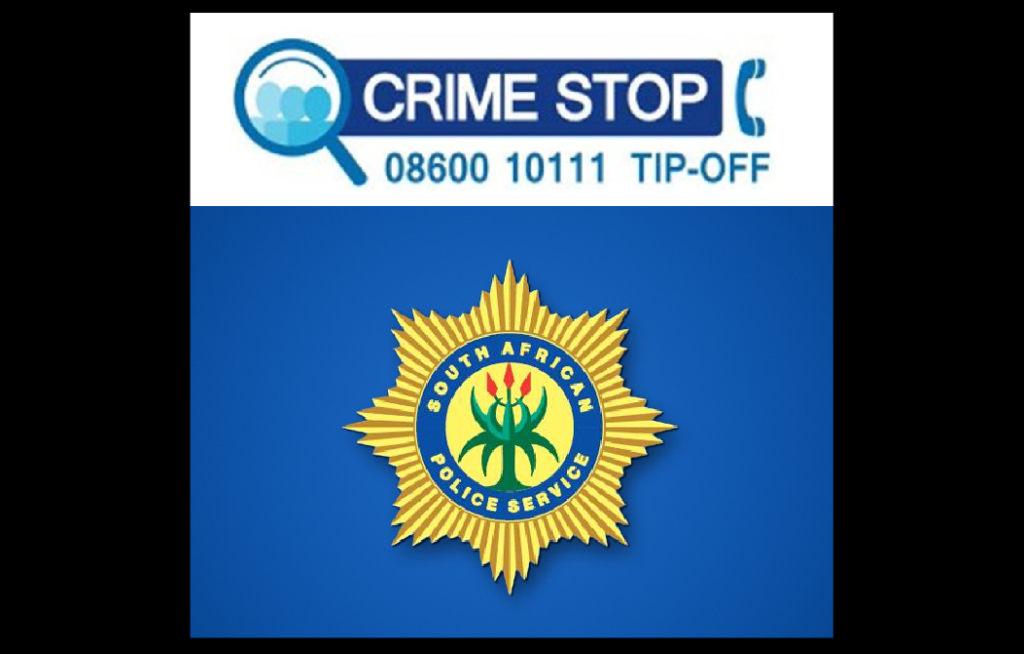 A 57-year-old truck driver was assaulted and robbed by four (4) armed suspects on the R335 turn-off from the N2 freeway early this morning, 5 August 2021.

It is alleged that at about 06:00, the suspects driving a black Toyota Corolla, blocked his lane with their vehicle and three of the suspects approached him. Several shots were fired through the driver and passenger side door. The driver was forced out of the vehicle and taken into the Toyota Corolla. The suspects then drove with him into bushes in Wells Estate where they assaulted him before letting him go. They took his cash and a cellphone before fleeing. He sustained open wound head injuries from the assault.

The truck, a light Toyota delivery truck, used to transport vegetables was left at the scene and nothing was taken from the truck.

Any person with information that can assist police in this investigation, can contact Detective Constable Lundi Nikelo at 082 442 1099 or remain anonymous by calling Crime Stop at 08600 10111.

Stand a chance of winning a R5 000 monthly category prize, or the grand prize of R50 000! Are you South Africa’s 2021 Hollard Highway Hero? We want to find and reward the country’s best truck driv...
View on Facebook
· Share

As more company drivers return to the roads in the coming weeks the pressure is on to operate under a new set of regulations and a number of other challenges such as shorter working hours, smaller wor...
View on Facebook
· Share