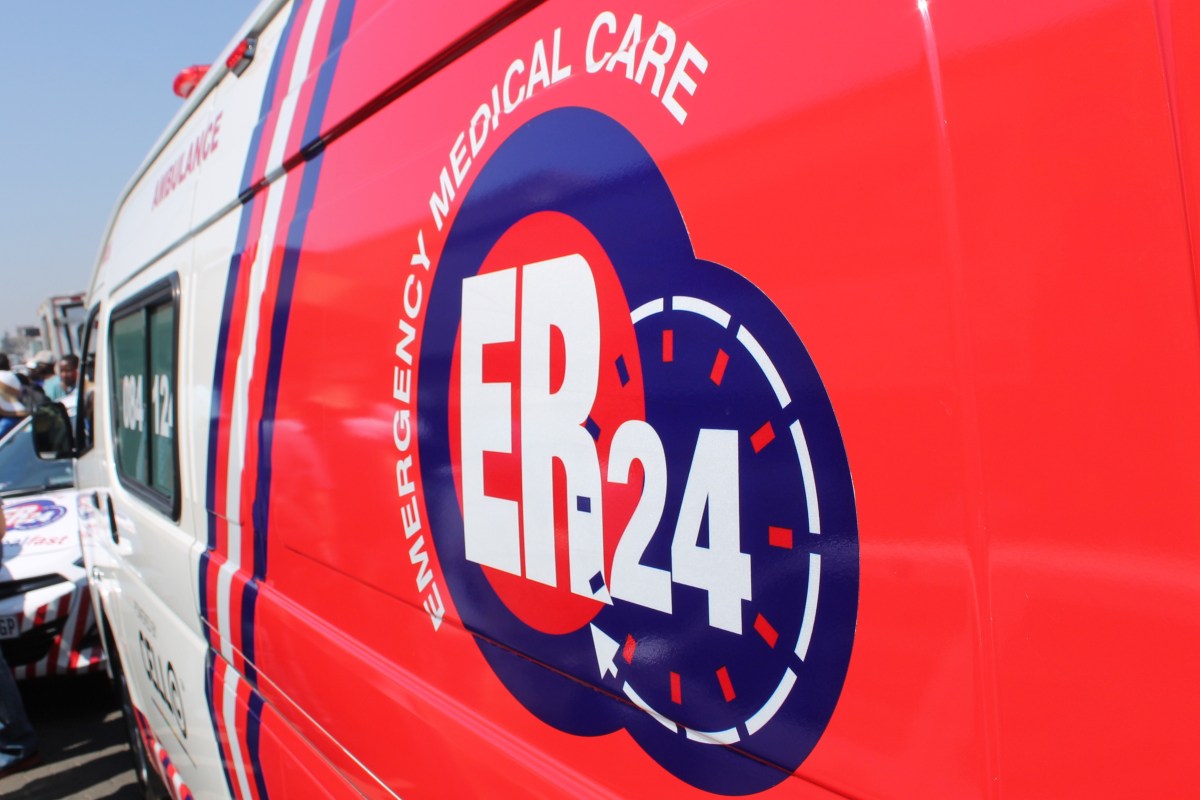 A woman, believed to be in her 30s, was critically injured this morning when a truck collided with her light motor on the R40 Hilltop Pass in Nelspruit.

ER24 and the Provincial Fire Services arrived at 07h37 to find a light motor vehicle well alight in the middle of the road. The woman was lying approximately 20 meters away after she was pulled from the car by bystanders. The truck was
parked on the side of the road a short distance away.

Medics assessed the woman and found that she had sustained numerous injuries and was in a critical condition.

The woman was treated and immediately transported to Rob Ferreira Provincial Hospital for urgent care.

The Provincial Fire Services were on the scene to extinguish the blaze.