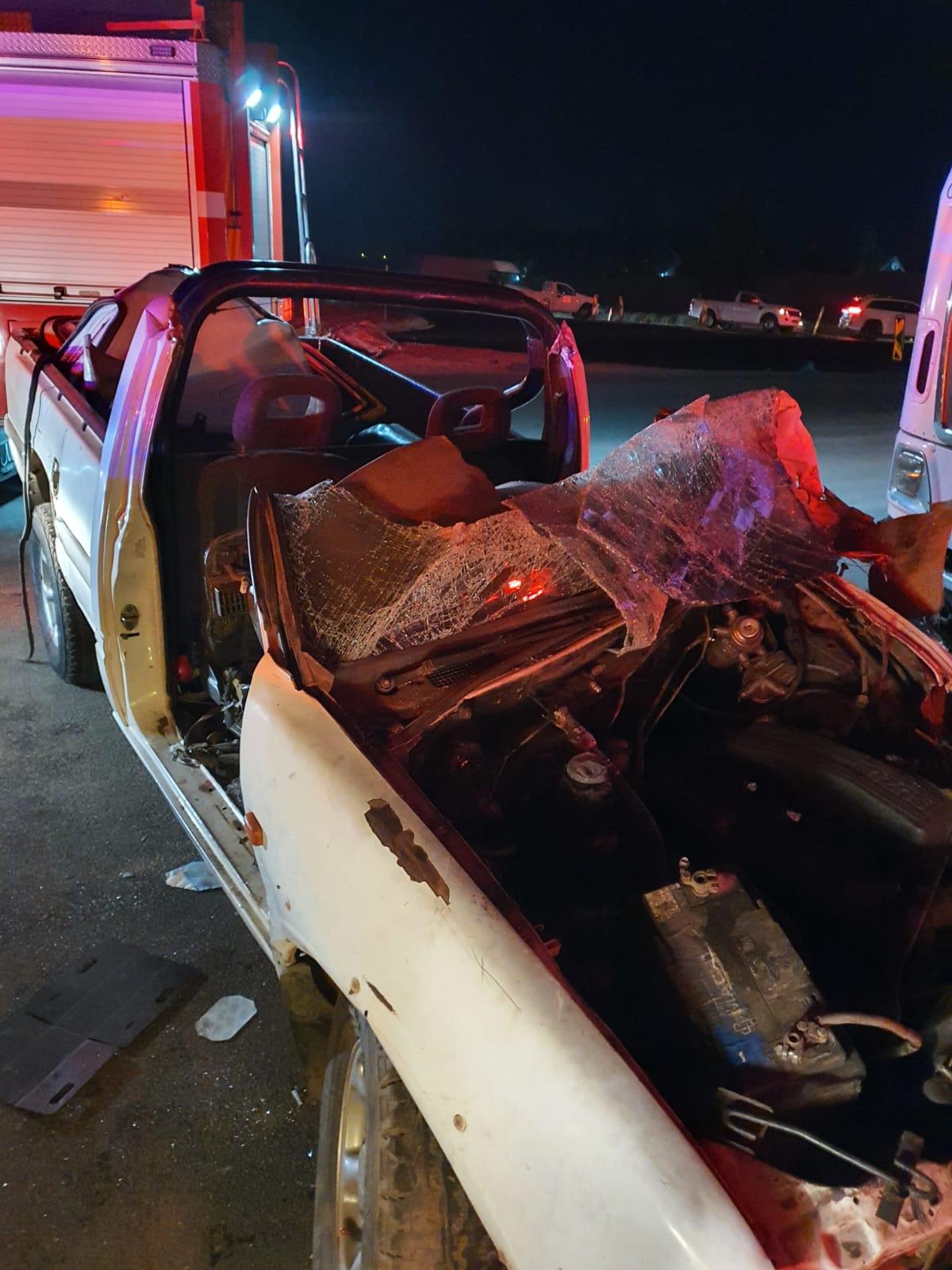 A woman in her 30s was critically injured when a truck and a bakkie collided at the Pomona and High Road intersection in Kempton Park.

ER24 and other services arrived at 17h52 to find the two vehicles in the middle of the road.

Upon closer inspection, medics found a woman, believed to be in her 30s, lying trapped inside the bakkie in a critical condition.

Rescue Services had to use specialised equipment to free the woman from the vehicle. Once released, medics treated the woman and provided her with advanced life support. After treatment, the woman was airlifted by a private medical helicopter to a nearby hospital for urgent care.