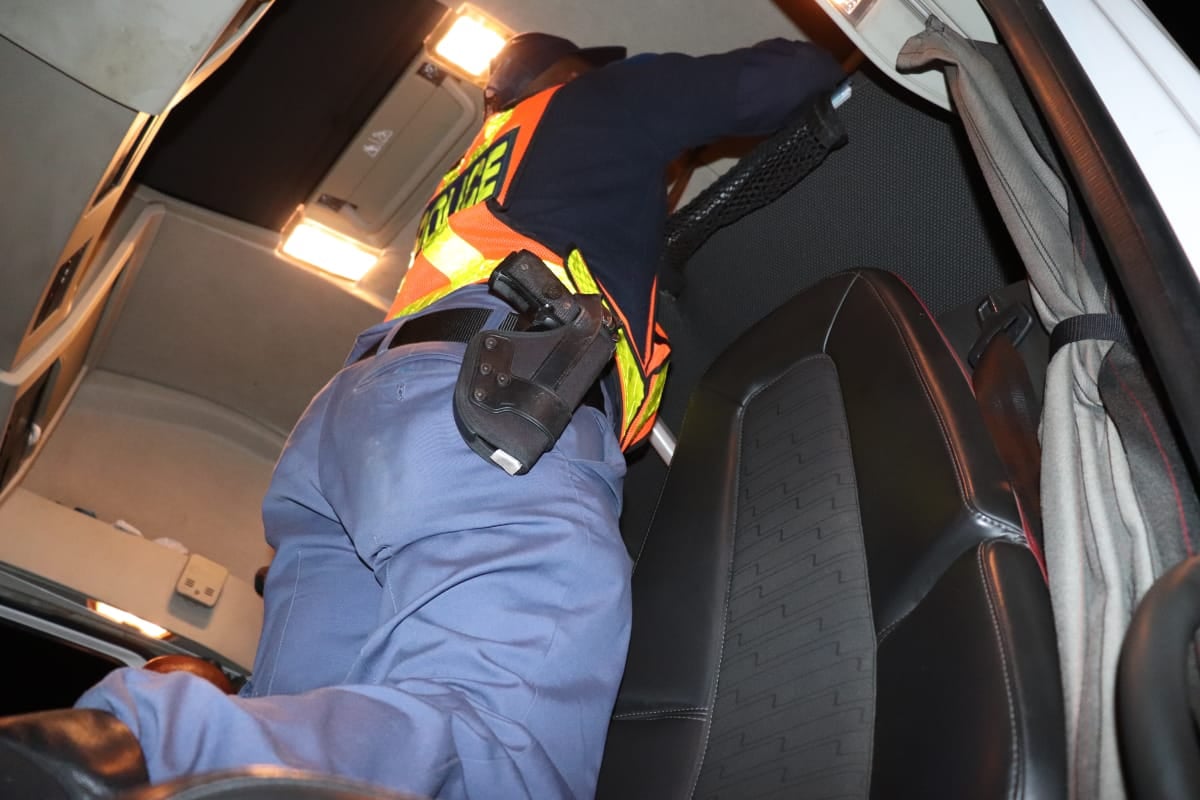 Police efforts to fight cross border crime between Eastern, Northern and Western Cape by intercepting criminals moving from one province to another committing crime and engaging in illegal activities have been rewarded with successes. This was achieved through strategic deployment of human and material resources aimed to break the backbone of cross border crime.

The three provinces share borders and major national roads, as a result, a decision was taken to host a cross border trilateral operation focusing on the following pillars, detection, combating of crime, intelligence-driven approach as well as proactive crime-fighting.

Vehicle checkpoints were effected in various towns and major national roads, intelligence-driven operations as well as tracing of wanted suspects who have outstanding warrants of arrest or have fled to neighbouring provinces were affected. Crime awareness was also conducted in some of the clusters. Stock theft units visited posts and sites, including alcohol traders to monitor compliance to license conditions.

This multi-disciplinary approach was achieved through a collaboration between various state departments like Department of Traffic, Home Affairs and Immigration, Environmental Affairs, Sanparks, SARS, Department of Agriculture, Fish and Forestry and SANDF Northern Cape allowing the departments to share expertise, combine resources as well as maximizing cost efficiency.