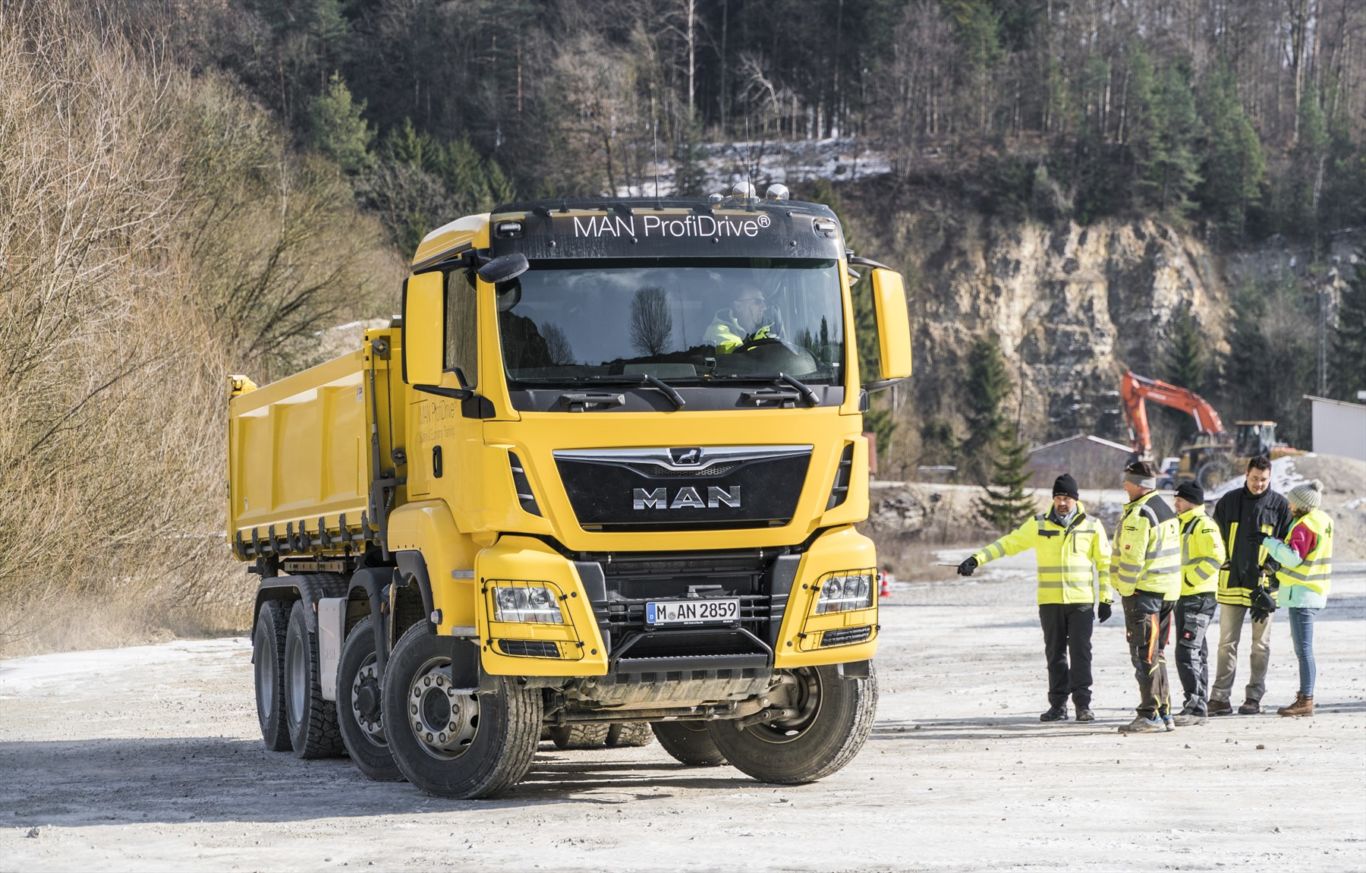 Business interruption is the biggest concern in transportation
Cyber incidents and natural catastrophes are new emerging risks for the sector
Theft, fraud, corruption moved up to second place
Changes in legislation and regulation declined as a risk.
Johannesburg – April 5, 2018 – The Allianz Risk Barometer 2018 reveals that business interruption is a top concern for the transportation industry with 37% of responses from a record 1,911 risk experts from 80 countries. Theft, fraud, corruption with 32% of responses is in at #2, up from #3 in 2017. Cyber incidents #3 / 29% and natural catastrophes #4 / 25% are new emerging threats. Changes in legislation and regulation are #5 at 24% and have moved down from #4 in 2017. The report is published annually by Allianz Global Corporate & Specialty (AGCS).

The interruption of business operations by various factors, like fire and natural disasters, has a tremendous effect on revenue in transportation. In South Africa, this is often caused by high road and rail accidents.

South African roads are known to be high risk, especially over the festive and holiday periods. Although the 2017/2018 festive period deaths toll figures have decreased by 11% to 1527. The number is still very high, consequentially making the roads unsafe and transportation very risky. The complexity of ‘getting back to business’, is often underestimated by companies, and bottlenecks can also affect their emergency plans.

The Railway Safety Regulator that is heavily involved in investigating rail accidents reported that a majority of their accidents emerge from collisions and derailments. The regulator also pointed to the accidents as consequences of operational risks such as human error and disruption of operations but nonetheless cost the operator millions of Rands in operational losses. Vandalism has also become a common problem in the rail and road networks.

The maritime sector is no exception to risks associated with the disruption of operations. Last year saw a further decrease in the number of piracy incidents recorded as only 191 incidents were reported globally, down from 246 in 2015. This is the lowest total recorded since 1998 and reflects the successful measures taken to contain the threat of Somali pirates in the Gulf of Aden and the Indian Ocean. However, other risk challenges remain, such as the rise in crew kidnappings in parts of West Africa.
Theft, fraud, corruption is a huge challenge across many sectors, however, due to the large amounts of money circulating in transportation, it makes it more susceptible to this risk. The threat of cyber-attacks continues to be significant. Most attacks to date have been aimed at breaching corporate security rather than taking control of a vessel. “The shipping sector doesn’t have a particularly heightened risk awareness when it comes to cyber. As no major incident due to a cyber-attack has taken place yet, many in the industry are still complacent about the risks,” says Captain Rahul Khanna, Head of Marine Risk Consulting at AGCS. As many as 80 percents of offshore security breaches are estimated to be down to human error. “IT security should not be put on the backburner. If hackers were able to take control of a large container ship on a strategically important route they could block transits for a long period of time, causing significant economic damage.”

In South Africa, changes in legislation and regulation may cause uncertainty for many industries particularly the airline industry that is comparatively the most regulated. The airline industry contributes over R150 billion towards the South African economy. A slight discontinuation of cargo flights due to non-compliance could costs the sector millions in a few hours. Such interruptions may also translate to increased costs of food the same way increased fuel levies and road tolls impact the cost of goods and services.

“Modern supply chains and multimodal distribution pose truly global challenges. Insurance companies like Allianz can respond to these challenges with worldwide cover and insurance solutions for all aspects of the transport and logistics industry. It is important for businesses in transportation to have operational risk management support through risk consulting network, advise in worldwide infrastructure transport logistics (including delay in start-up), engineering, supply chain and logistics risk, as well as cargo security, packaging and industry best practices as part of their risk management plan,” concludes AGCS Africa CEO Thusang Mahlangu.